Xiaomi just launched the Mi 11 with the usual mix of impressive features and unbelievable price but that’s not the only phone that will bear that name. Usually, the manufacturer only makes a few tweaks to the formula for Lite, Pro, and Ultra models but this time it seems that it has something very special prepared for its most expensive version. Based on the leak, the Mi 11 Ultra will be dialing the photography up to 11 not just with cameras but with a display on the back for taking selfies with them.

The design of the Xiaomi Mi 11 Ultra revealed in this leak from YouTube channel Tech Buff PH will surely be divisive. Although it shares some resemblance to the POCO M3 launched last year, it takes the camera bump to the extreme, making look larger and thicker than anything else we’ve seen so far. 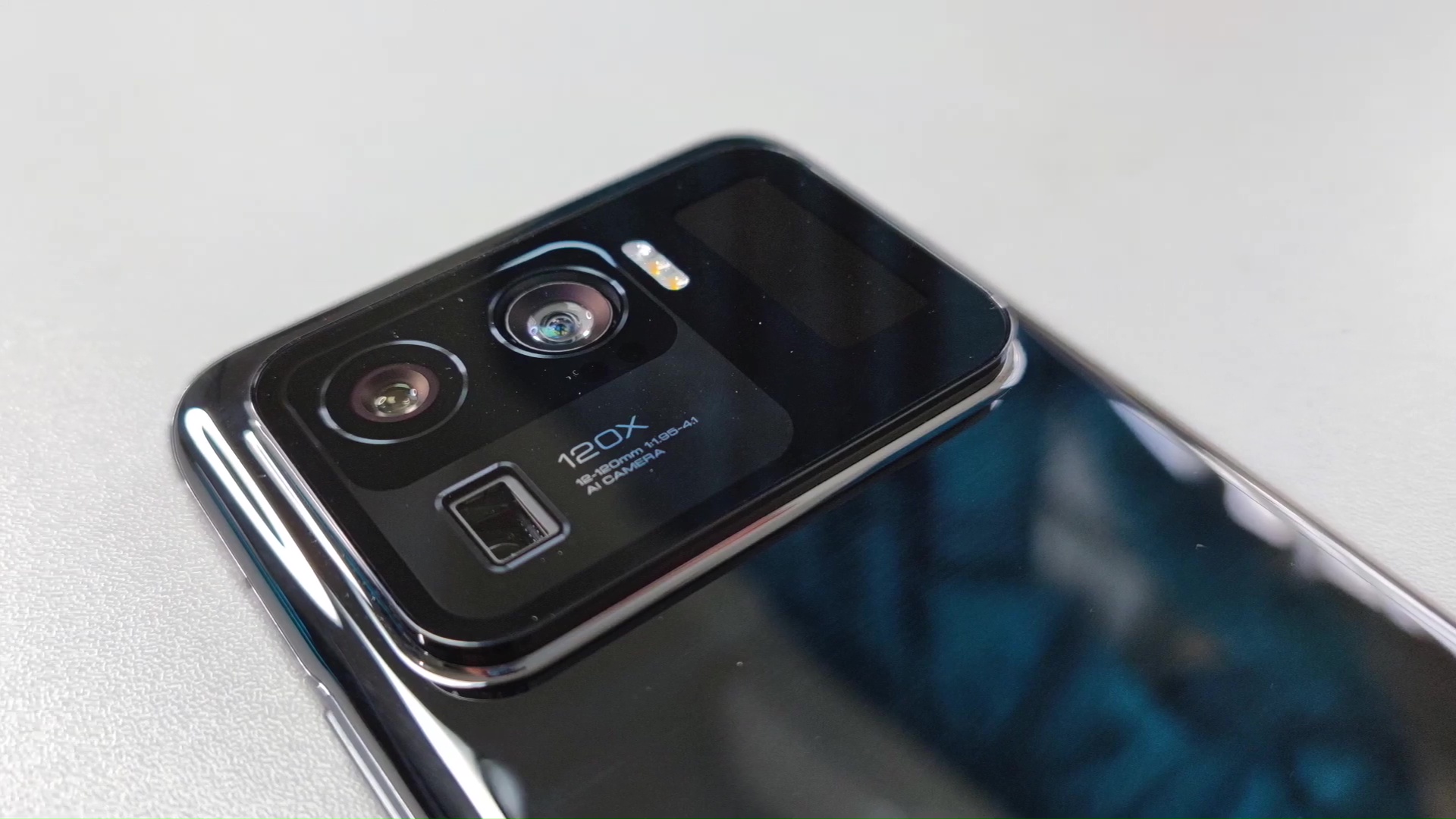 Despite its size, that camera bump houses three large sensors only, including a 50MP main sensor and a 48MP wide sensor. Perhaps the highlight will be the 48MP telephoto camera with a periscope style zoom lens, advertising a 120x zoom capability. Whether that means it has 10x optical zoom this time instead of just 5x from the Mi 10 Ultra last year remains to be seen. 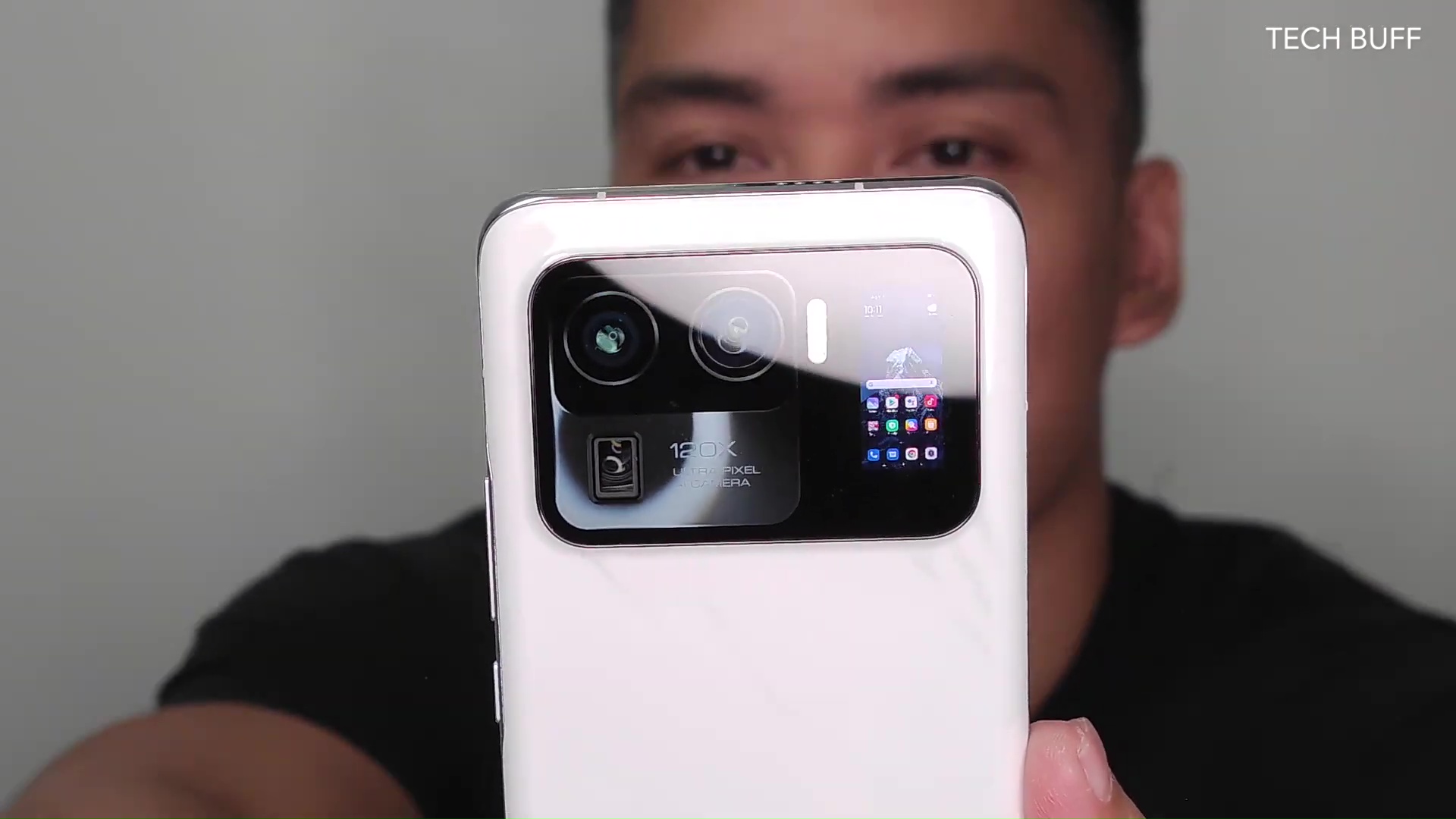 What takes up the rest of the space of that camera bump is actually a small screen that mirrors the main screen. We’ve seen this gimmick before with the Meizu Pro 7 nearly three years ago and its purpose is pretty much the same, making it easier to take selfies using the more powerful rear cameras. Given the size, however, that might not be easy to do but at least you won’t be shooting blind.

The rest of the specs mentioned in the leaked hands-on video is pretty much identical to the Xiaomi Mi 11, except for the larger battery, the IP68 dust and water resistance rating, and support for 67W fast wired and wireless charging. It’s still unknown at this point when Xiaomi plans to announce the device but it could be close if a finished product has already leaked to a YouTuber.