Xiaomi Mi 10S brings another 5G phone to the table

Just like the Samsung of old, Xiaomi seems to have gotten into the habit of trying to milk a particular brand for as much as it can. Although the Xiaomi Mi 10 series was launched over a year ago, the company is still coming out with variants of that use that two-digit name. Following the top of the line Mi 10T Pro, Xiaomi has just launched the Xiaomi Mi 10S, taking the series a step higher, threatening to cut into the new Xiaomi Mi 11’s market.

It’s understandable to feel more than just confused about the dizzying number of Xiaomi phones so far. The company just launched the Xiaomi Mi 11 last month and we’re still expecting to see a Xiaomi Mi 11 Ultra. Xiaomi did launch a new phone but, given the specs and price, it slots somewhere in between the Mi 11 and last year’s Mi 10T Pro.

The Xiaomi Mi 10S upgrades the series to a Snapdragon 870, staying away from the Mi 11’s Snapdragon 888 turf. At the same time, the 6.67-inch FHD+ AMOLED screen can only go up to 90Hz refresh rates, lower than both the Mi 11 and Mi 10T. As for charging, the Mi 10S supports both 33W wired charging as well as 33W fast wireless charging. 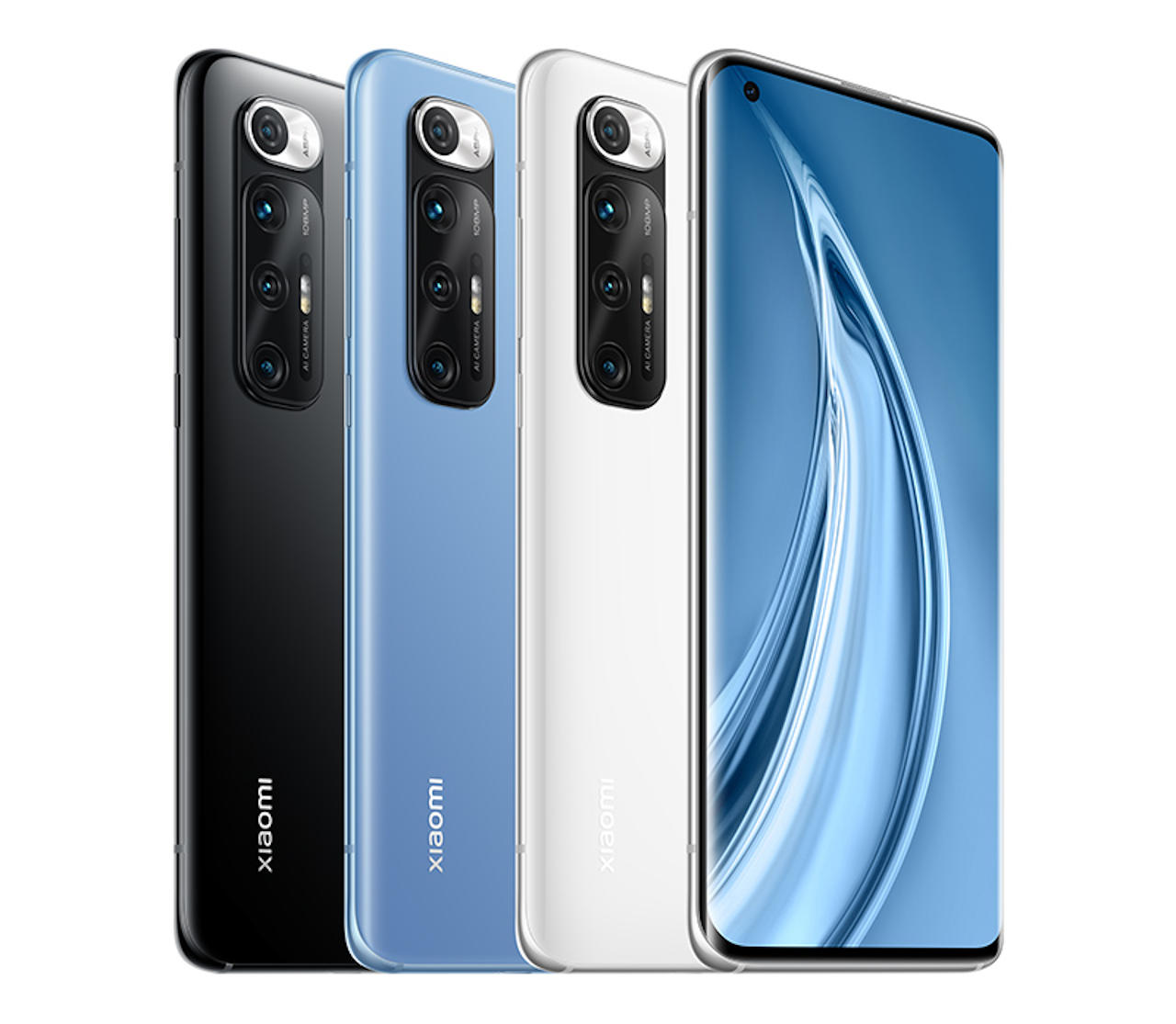 The phone boasts four cameras on its back but, unlike many phones these days, houses them in a more discreet and smaller bump. It has a 108MP main sensor teamed up with a 13MP ultra-wide camera, a 2MP macro shooter, and a 2MP depth sensor.

To be honest, it’s quite hard to place where the Xiaomi Mi 10S stands aside from being yet another 5G option to litter the market. Compared to the Mi 11, however, the phone may have more appeal when it comes to price, starting at only 3,299 RMB ($510) for 8GB of RAM and 128GB of storage.