Xiaomi has always been known for its dirt-cheap smartphones but it was only lately that it started to be taken seriously in the photography department. Its Mi 10 Pro even managed to beat the Samsung Galaxy S20 Ultra in DxOMark’s ranking system and now it’s bringing that experience to a younger and more financially-constrained audience but with a slight twist. The Mi 10 Lite Zoom Edition isn’t just its first to come with its new MIUI 12, it is also Xiaomi’s first to sport a periscope-style zoom camera.

Telephoto cameras with insane zoom factors seem to be the trend these days though some, like LG, contest its usefulness. Still, the likes of Huawei, OPPO, Samsung, and even Apple have made inroads into cramming periscope-style lenses into ultra-thin phones. Now Xiaomi is doing the same starting at its lower end.

The Mi 10 Lite Zoom Edition is earmarked for “young and energetic style seeker”, mostly due to its colors and its starting price tag. It is powered by a Snapdragon 765 5G with at least 6GB of RAM and 64GB of storage. A 4,160 mAh battery powers the phone and its 6.57-inch 2400×1080 screen with a waterdrop notch. 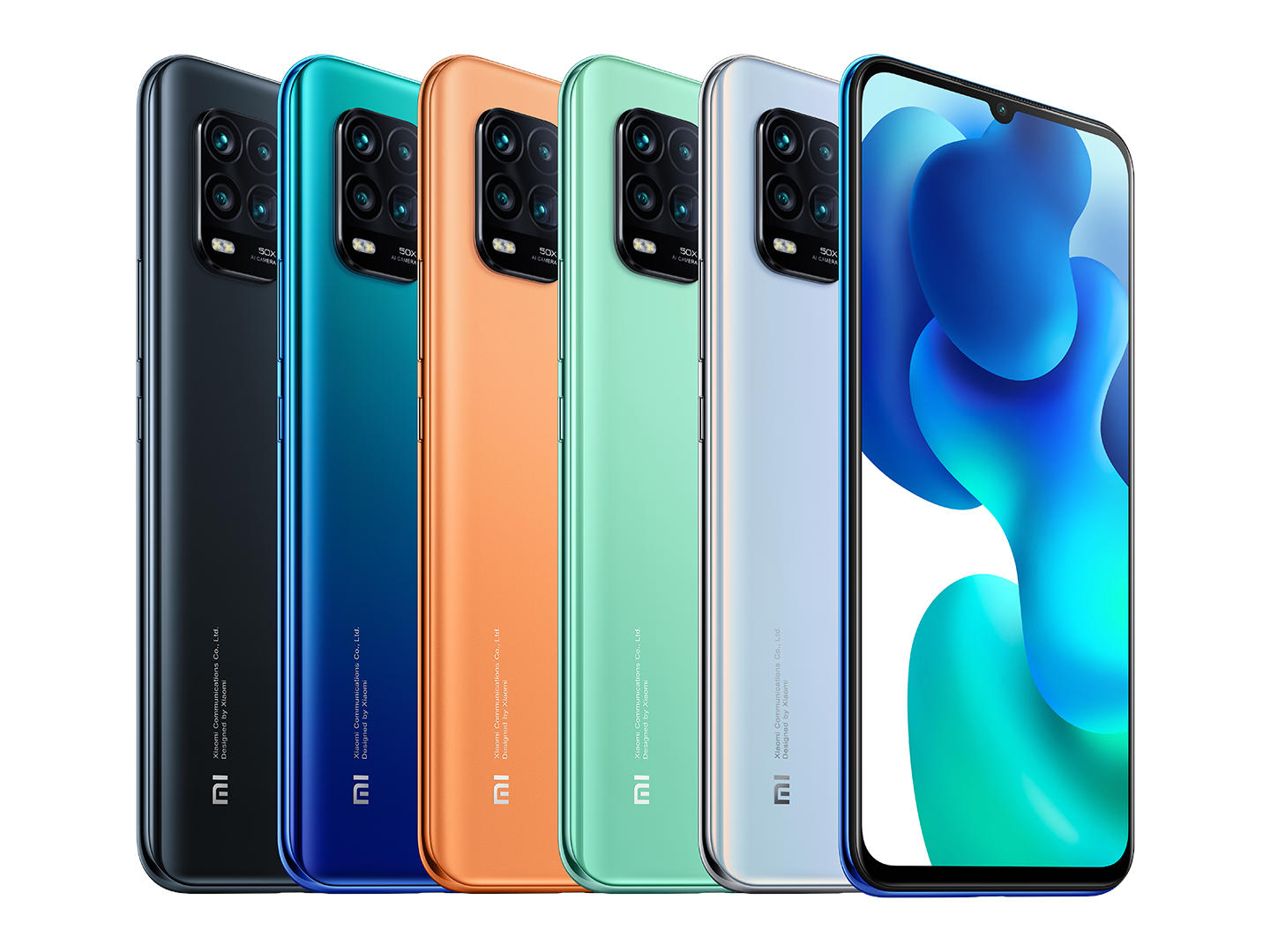 That periscope-style lens is found on the 8 megapixel telephoto camera, allowing it to reach 50x digital zoom but really only 5x optical zoom. Considering the minimum for most telephoto cameras is 2-3x zoom, that’s still something to boast about. The rest of the camera crew is made up of a 48 megapixel main sensor, an 8 MP 120-degree ultrawide camera, and a 2MP macro camera.

The Mi 10 Lite Zoom is also Xiaomi’s first to come with its new MIUI 12 out of the box. Based on Android 10, MIUI 12 polishes Xioami’s UI aesthetics, emulates Android 10 navigation gestures, and adds a new floating window feature. The Xiaomi Mi 10 Lite Zoom Edition starts at 2,099 RMB, roughly $299, but also has a configuration with 8GB of RAM and 256GB of storage. Unfortunately for US customers, it’s still the same old story with Xiaomi’s phones.