Xiaomi has long been regarded as copying Apple’s designs but it has been making good strides lately in distancing itself from that image. Unfortunately, it may have just fallen back on old habits at least with one of its accessories. Despite the name, last year’s Xiaomi AirDots looked nothing like anything Apple would have made. With the new AirDots Pro, however, Xiaomi is leaving little to chance and is making a pair of earbuds that are unmistakably “inspired” by Apple’s AirPods.

If Apple has a patent on the “earbud with a stem” design of its AirPods, it isn’t yet enforcing it based on the number of look-alikes popping around. And it’s not just Xiaomi either. Just a few months ago, Huawei also unveiled its Freebuds 2 Pro that actually looks closer to the AirPods than the AirDots Pro do.

There are many things that the Xiaomi AirDots Pro have in similar to the Apple AirPods. There are touch controls, for one, though that’s really becoming more common on truly wireless earbuds. Each earbud can also function independently of each other. It supports both iOS and Android indiscriminately, and, of course, there’s the charging case that looks exactly like the AirPods. 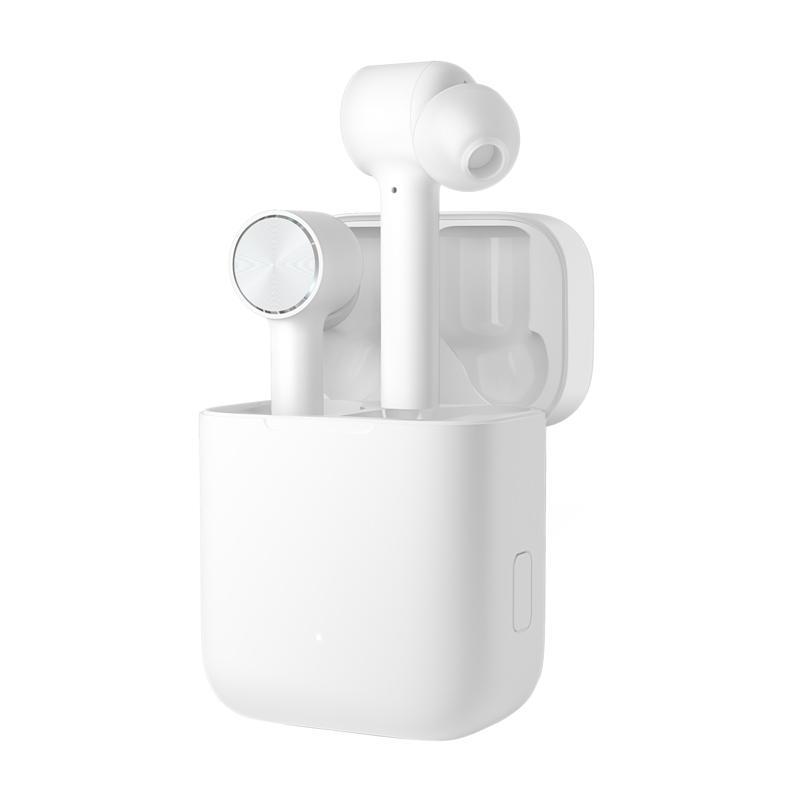 There are also some things that Xiaomi’s AirDots Pro do differently and perhaps better. There are silicone tips, for one, that both make the earbuds actually look slightly dissimilar from the AirPods and, theoretically, make it more customizable to different ear shapes. There’s also IPX4 water resistance, just for a bit of confidence.

The prices are also worlds apart, naturally, with the Xiaomi AirDots Pro selling for 399 RMB ($60) starting January 11, at least in China. The marketing material hints at the existence of a black model though that doesn’t seem to be available at the moment. That would be another thing that it does better than Apple.