Smartphone cameras have come a long way since the earliest days of mobile phones, but cramming them into such small devices has always been a design and engineering challenge. Modern camera bumps are unsightly, forcing phone makers to think of creative ways to mask or minimize their bulk. Xiaomi, however, might be going in the opposite direction with its upcoming Xiaomi 12 Ultra. Newly published renders that allegedly showcase the device’s design include a camera bump that takes things to the next level.

It’s unclear whether this latest design leak is an improvement over that of earlier rumors, which had claimed the Xiaomi 12 Ultra would sport a second screen on its back. The latest leak ditches that second screen claim in favor of an extremely large circular camera bump similar to the one found on the Nokia Lumia 1020 PureView — though, arguably, it’s worse.

The big Xiaomi 12 Ultra design leak comes from tipster RODENT950; it was later rendered by LetsGoDigital. Xiaomi’s next flagship will supposedly have a very large circular camera bump smack in the middle of the phone’s back panel, though it’ll allegedly be on top of a more subtle raised rectangle. That may add a bit of a visual gradation, but it also makes the phone thicker. 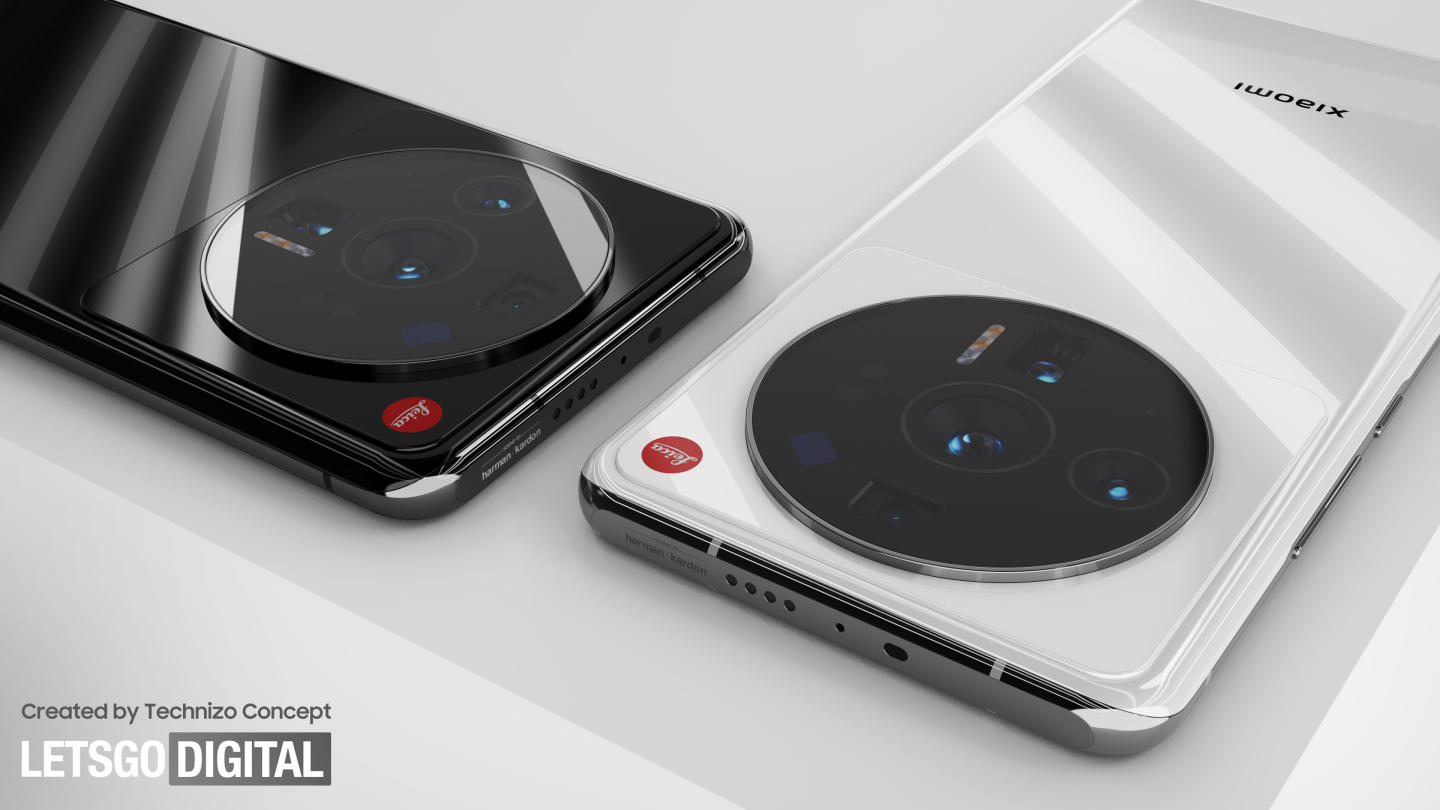 Even more peculiar are the messy sensor cutouts, though keep in mind this is only a render of a leak, not the official design. Assuming the leak is accurate, the shapes suggest the phone will have at least be four cameras and a plethora of other sensors, including 3D Time-of-Flight (ToF) and, possibly, a color temperature sensor. It is definitely a messy affair, but hopefully, one that won’t be too obvious from a distance.

The front of the Xiaomi 12 Ultra is less spectacular in comparison. The device is rumored to get a 6.8-inch curved AMOLED display with a traditional single punch-hole camera in the middle of its forehead. Under the hood, meanwhile, the model is expected to use the latest Snapdragon 8 Gen 1, possibly with up to 12GB of RAM, depending on the configuration.

The Xiaomi 12 Ultra definitely takes a unique approach to the arrangement of the cameras on its back, but it is also one that might be leaning toward the exaggerated, maybe even extreme. Whether the camera design impacts usability and ergonomics is something we’ll have to determine in person when the Xiaomi 12 series launches (likely) later this month.