How long does it take to launch a USB dongle for a wireless game controller? If you’re Microsoft, apparently half a year. Announced way back in August, the Wireless Adapter for the older Xbox One Controllers was going to be delayed, at least for the US market, and that a January 1, 2018 launch was pretty tentative. And tentative it was, by at least a month. Now the New Xbox Wireless Adapter is now indeed available for purchase in the US to meet your multiplayer PC gaming needs.

The adapter does also have one more trick up its sleeve. It can handle up to 8 controllers all at once, up to four chat headsets, and up to two stereo headsets. Should you need to have that many people stressing your gaming PC, then you’ll need this as well.

It will perhaps forever remain a mystery why Microsoft had to delay the controller in the US for that long. But for those who need the now smaller wireless adapter, the wait is finally over and they can pick one the Xbox Wireless Adapter from the Microsoft Store for $24.99. Or if they actually need an Xbox Controller as well, you can buy both in one for $79.95. 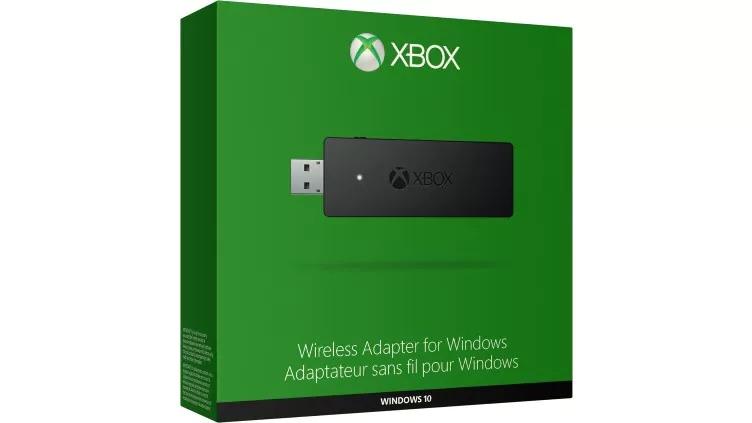