Backward compatibility has been one of Microsoft’s areas of focus for several years now, and in the lead up to the launch of the Xbox Series X and Xbox Series S, Microsoft confirmed that it will still be a major area of focus moving forward. Most Xbox One games are playable on Xbox Series X|S, along with a number of Xbox 360 games and even a few original Xbox titles. Today, Microsoft is revealing a new backward compatibility feature called FPS Boost that will help some games run even better.

Obviously, this feature is pretty self-explanatory by the name alone. It exists to give older games running on an Xbox Series X and Xbox Series S higher, more stable framerates. Microsoft says that in many cases, the framerate in select titles in nearly doubled, while in a few it’s closer to quadrupled.

Higher framerates are never a bad thing, and Microsoft says that it can deploy FPS Boost in games without needing the developers of those games to put in any work and without end-users needing to apply updates. For now, FPS Boost is going to be limited to just a handful of games: Far Cry 4, New Super Lucky’s Tale, Sniper Elite 4, UFC 4, and Watch Dogs 2. 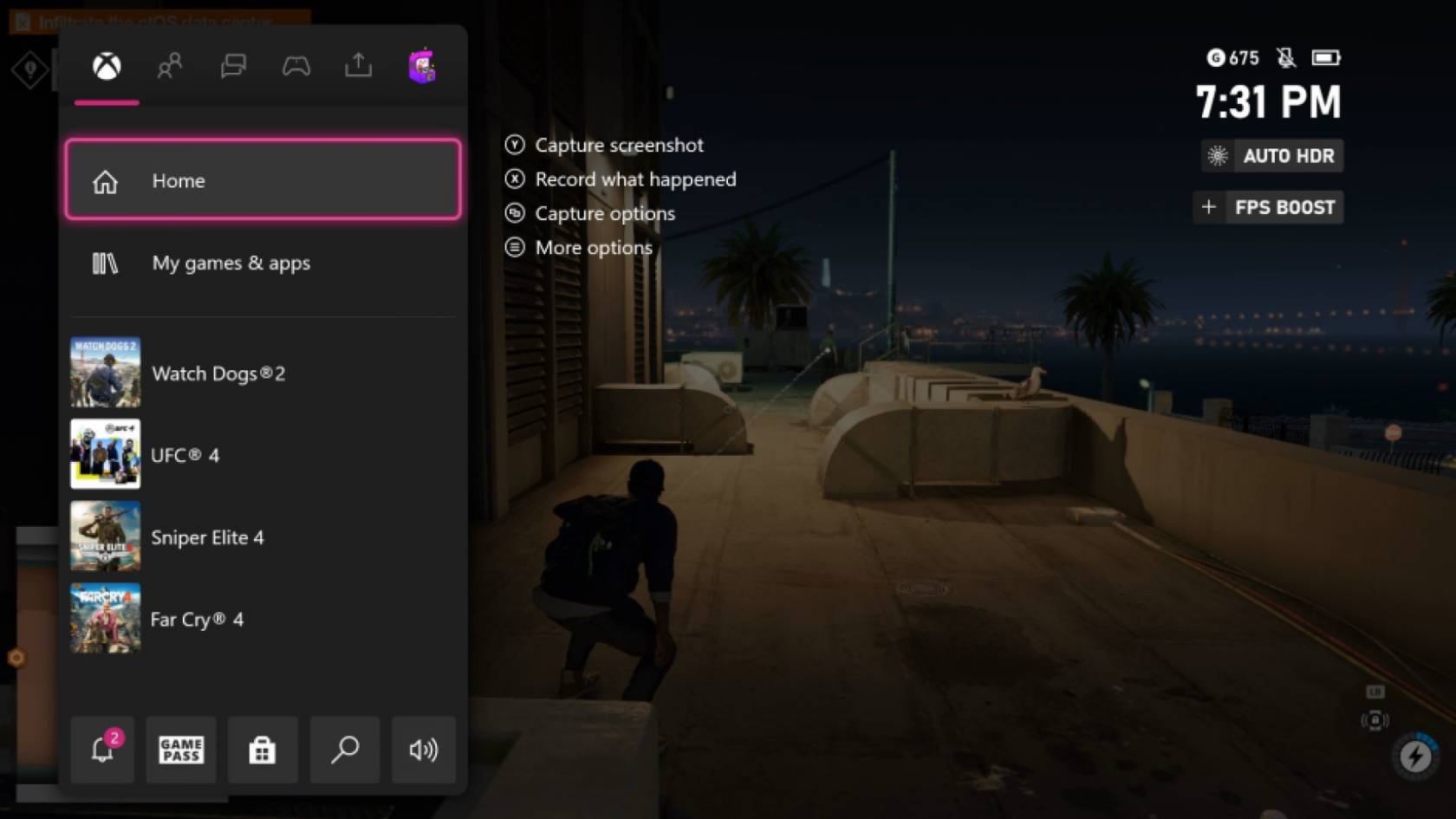 Microsoft gives a couple different examples of FPS Boost at work, saying that New Super Lucky’s Tale can run at up to 120 frames per second, and that UFC 4 can hit 60fps on Xbox Series S. This feature is still in its early stages, and Microsoft says that eventually, it’ll show when a game is running with FPS Boost when you open the guide. Later this spring, you’ll find a “Compatibility Options” submenu in “Manage Games” where you’ll be able to toggle FPS Boost on and off.

In addition to retail games, FPS Boost will also be available in Xbox Game Pass titles. Microsoft ended its announcement today by saying that it will announce more FPS Boost games soon, so we’ll keep an eye out for those and let you know when the company reveals more.