Just how much it will cost to expand your Xbox Series X or Series S’ storage with an official Storage Expansion Card has been confirmed, and you should probably start saving now. While the two new next-generation consoles come with either 1TB or 512GB of internal SSD storage as standard, for maximum performance that can be boosted with a Seagate plug-in card.

Preorders for that card have arrived now, and if you were expecting it to be expensive, well, you were right. Best Buy has put the 1TB Seagate Storage Expansion Card up on its site, and you’re looking at $219.99. Eventually we’re probably going to see a 2TB version, but figure on that being even more pricey.

The reason for that is the technology Microsoft and Seagate are using here. Both the internal drives, and this expandable storage, rely on PCI Express Gen4 x2 NVMe SSDs. That means support for Xbox Velocity Architecture and raw input/output throughput speeds in the region of 2.4 GB/s. However cutting-edge tech doesn’t come cheap. 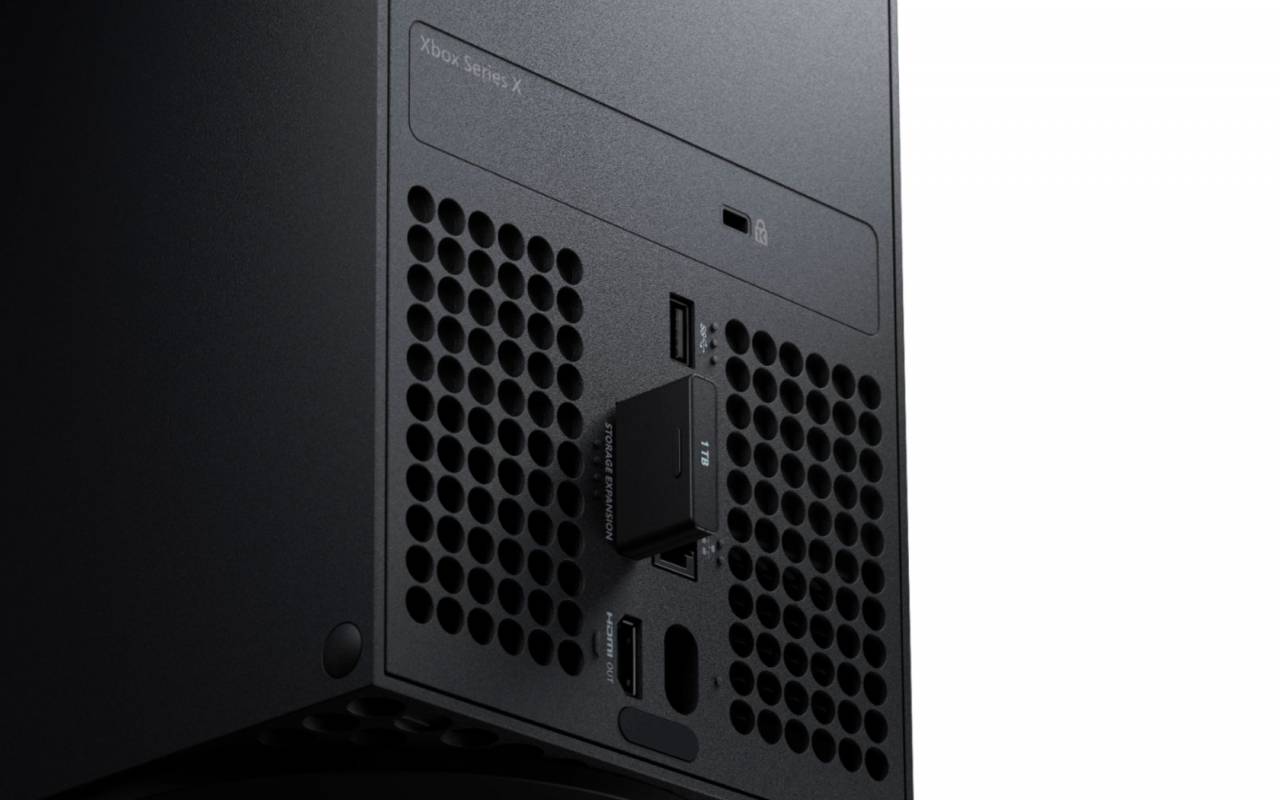 It’s fair to say the Xbox storage system could get a little confusing. The Storage Expansion Card isn’t the only capacity add-on that the Series X and Series S support. There’s also USB for adding a more traditional external drive, too.

However not all Xbox storage is created equal. Next-generation games designed specifically for the new consoles must be installed either on the internal SSD or the Storage Expansion Card because of speed requirements. Their content, however, can be transferred to an external drive connected via USB, if you need SSD space to play another game. However you’ll need to move them back over if you want to play them again.

Games from Xbox One, Xbox 360, or the original Xbox, meanwhile, can be run from a USB drive. Similarly, if you have a USB drive you’ll be able to use it to directly move your content over from your old Xbox One, Microsoft says.

The Xbox Series X and Xbox Series S have a single storage expansion slot on their rear, so even if you could afford it, don’t assume you’ll be able to add more than one card at a time. Perhaps the most frustrating aspect of that is just how much the cards actually stick out of the rear panel, where the slot is alongside the HDMI port and ethernet connector.

Sales of the Xbox Series X and Series S kicked off – fairly disastrously – earlier this week, with supplies for the November 10 release snapped up in relatively short order.