The next generation of Xbox gaming consoles will hit the market in time for the 2020 holiday season and they promise a lot in an overall package. Xbox Series X and the Series S consoles are slated for November 10 release with pre-orders scheduled to start from September 22. Both these consoles will bring next-gen graphics and performance for all types of gamers – even though one packs more punch than the other and comes at a premium price obviously. That’s because Microsoft is continuing its strategy of having separate models for budget buyers and ones who don’t mind the extra cash for a premium variant. 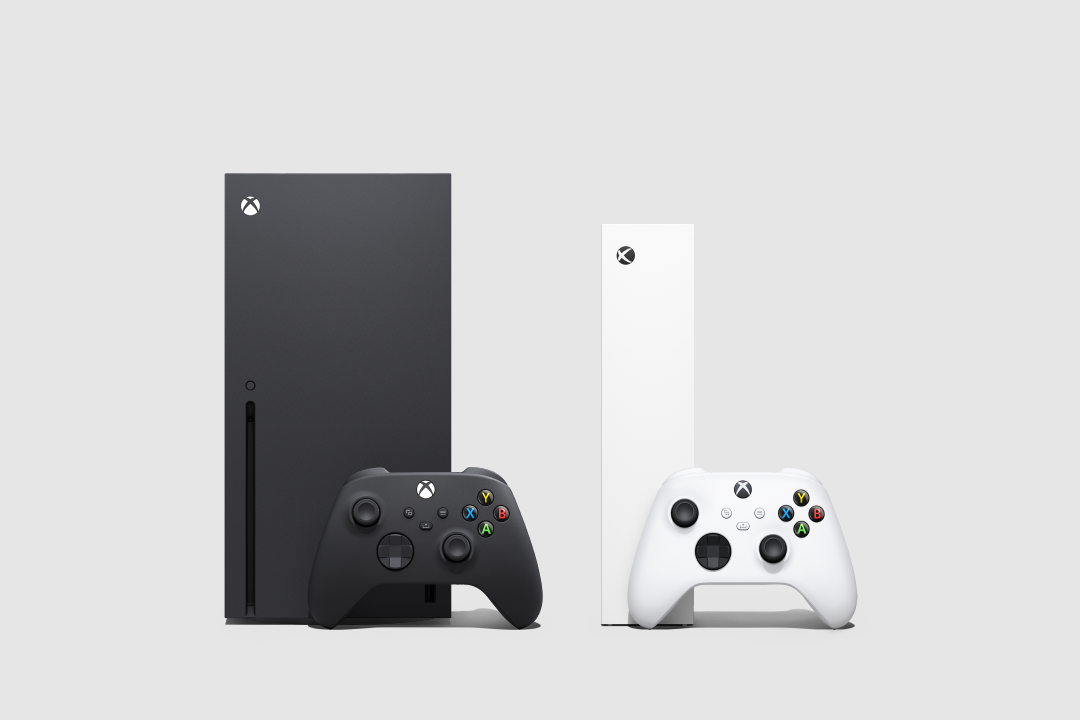 When talking about the design of the two consoles, there are some stark differences not only in the size but otherwise too. The Series X is more of a PC gaming tower made for a vertical standing position with an intimidating all-black finish. It looks very edgy given the rectangular build and a bulkier form factor.

On the other hand, Series S has a muted white finish with hints of black to give visual depth. The slim console is one of the most compact gaming rigs by Microsoft and it resembles the Xbox One S at the first glance. There is a large fan vent upfront in black color, which makes it look like a speaker. S Series is best suited for a laid down horizontal position, however, it can stand vertically as well, depending on the available space. 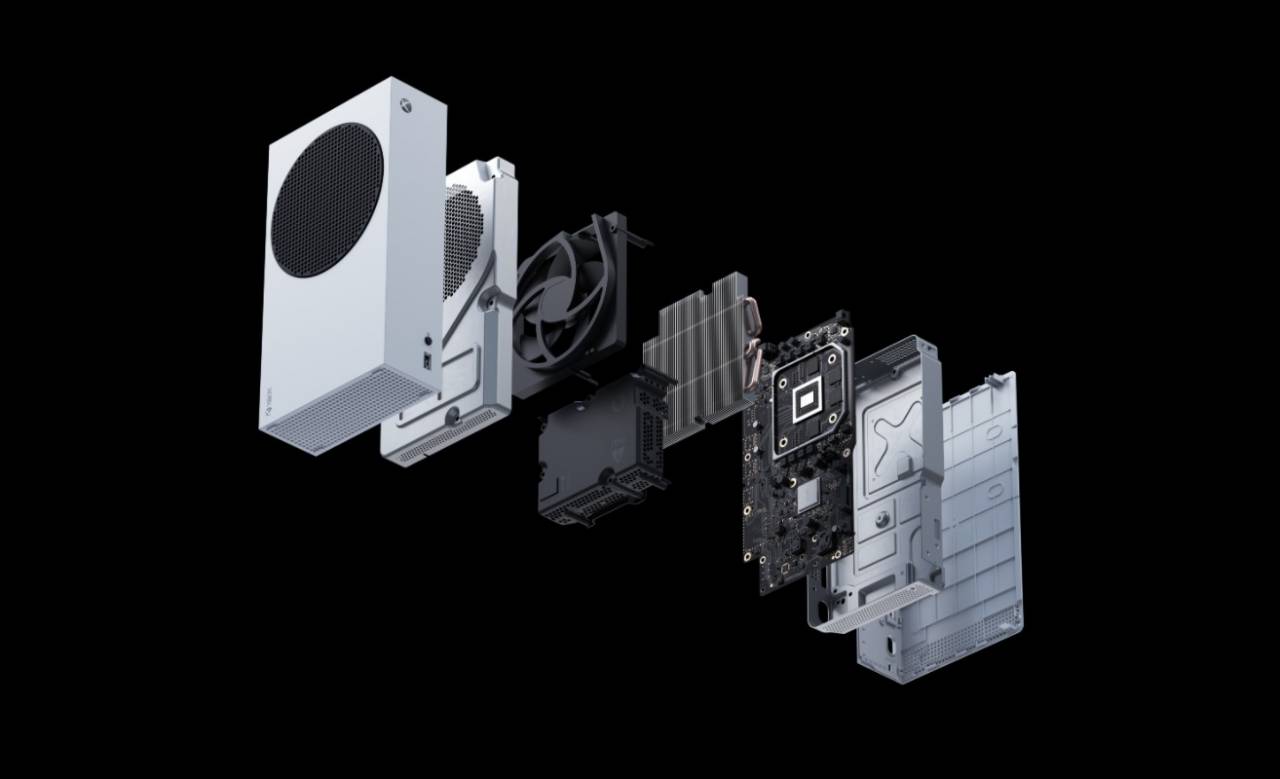 The Xbox Series X, the beefier of the two consoles boasts twice the power of the previous generation Xbox One X. It is clearly targeted toward pro gamers who demand the best in gaming performance. There is impressive tech like ray-tracing, 4K resolution with 120FPS display output, and the ability to have 8K resolution too.

Under that black body is the AMD Ryzen Zen 2 CPU having an eight-core processor tweaked at 3.8GHz (3.6GHz with SMT) per core paired to 12 teraflops (53 CUs) of RDNA 2 graphics clocked at 1.825GHz. The 16GB GDDR6 RAM at gamer’s disposal and 1TB internal NVMe SSD will get you through all the gaming requirements.

The Xbox Series S on the other hand will come with AMD Ryzen Zen 2 processor having 8 cores clocked at 3.6GHz with just the 4 teraflops (20 CUs) of RDNA 2 GPU power having a clock speed of 1.565GHz. The video memory will also be lesser at 10GB GDDR6 and the 512 GB NVMe SSD. The console also skips the 4K Blu-ray drive present on its bigger brother – the Series X. 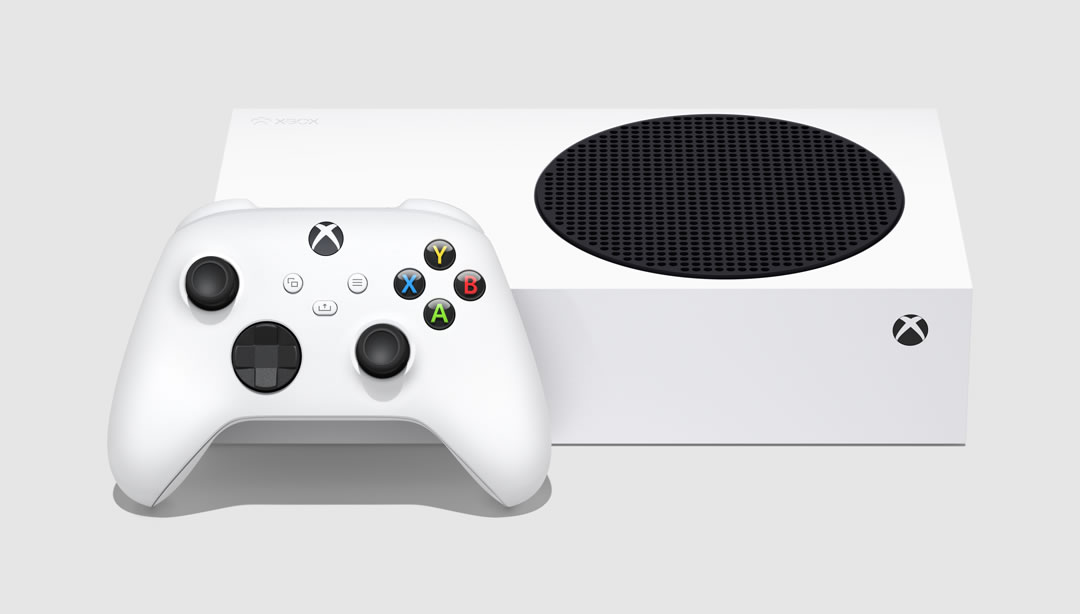 The cheaper of the two, Series S comes with a compromise in display output with a maximum resolution at 1440p and it should be compatible with your workspace monitors. Finding a TV that supports the 1440p resolution will be a challenge – most of the time it will be dialed down to 1080p for compatibility. Thankfully the 120FPS will mean smooth gameplay without any visual loss in smoothness.

Both Series S and Series X will come with HDR, Dolby Vision, and Dolby Atmos support that will enhance the gaming experience three-folds. It is expected that both the consoles will support these playback technologies for popular streaming services like Netflix, Amazon Prime Videos, and Disney+. 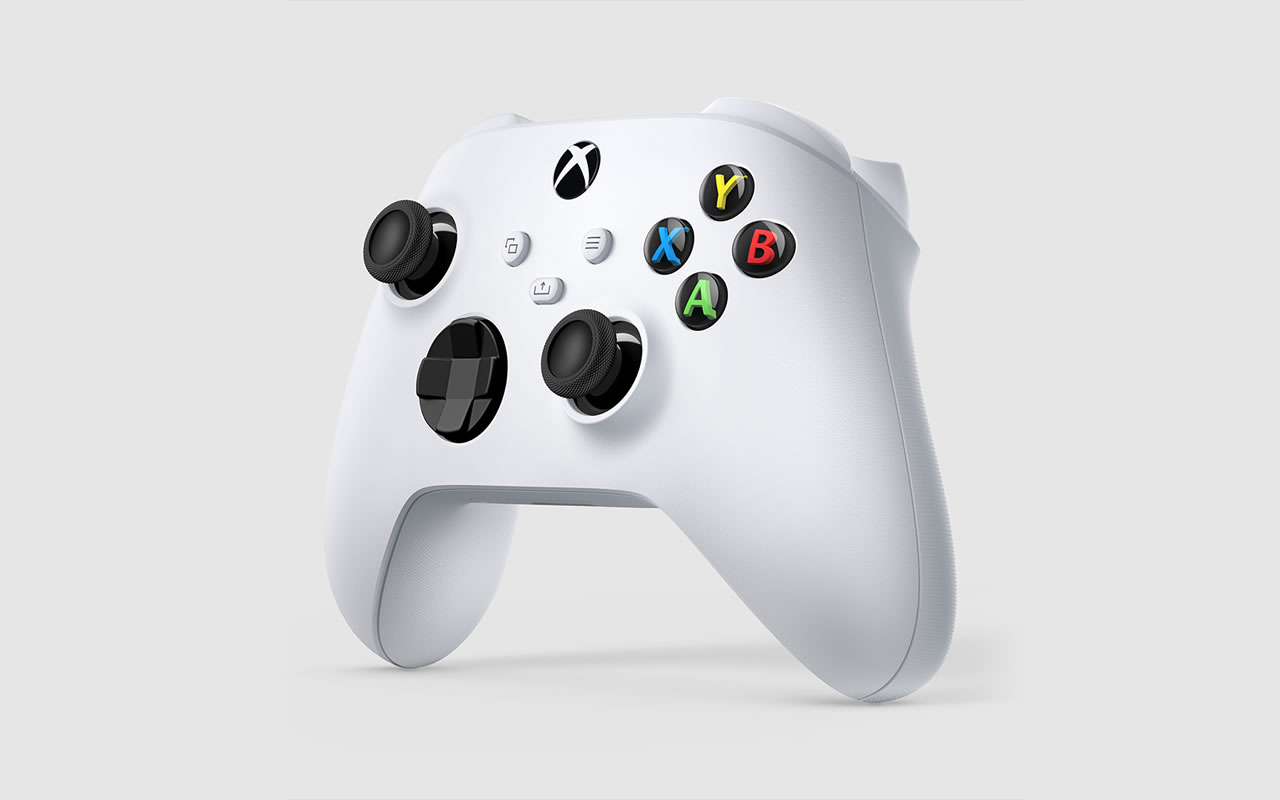 Microsoft is giving buyers more reasons to choose the Xbox over its competitors. Older games will be playable on both the gaming consoles with the Xbox smart delivery, which ports game files from previous consoles to the current one. Backward compatibility is one of Microsoft’s top priority, meaning you’ll be able to play your favorite classic titles from the past years on the 2020 Xbox consoles.

The previous-gen accessories including Xbox One controllers, headsets, or other third-party accessories will be compatible with the Xbox Series X and Series S. This will be great for gamers who have become used to their favorite accessories and might not want to spend on a new set of compatible accessories when the consoles arrive. 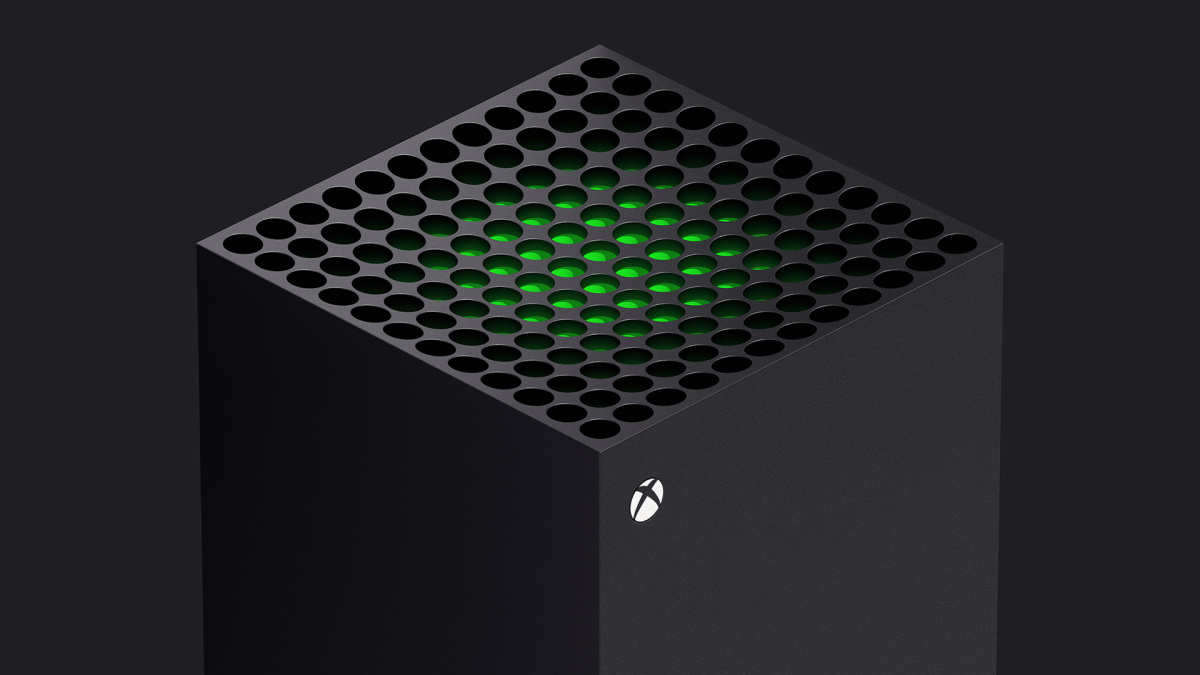 Determined by the specifications, Series X is the pricier of the two with zero compromises in the hardware inside. The Series S is almost $200 cheaper than the Series X. While Series X will have a price tag of $499 the Series S will set you back $299.

Xbox will also offer more than 100 gaming titles and the EA Play membership as a part of the 24 months Xbox Game Pass Ultimate. This will include the next-gen Xbox gaming console “with no upfront cost.” Xbox Series S is going to be available for a monthly price of $24.99 while the premium Xbox X Series will come for $34.99 a month.

Both the consoles are priced well in their own rights and look good for now when compared to the rival PlayStation 5. It’s going to be tough choosing amongst these two, but if your requirements as a gamer are clear, it should be a clear decision.

Which one should you buy? 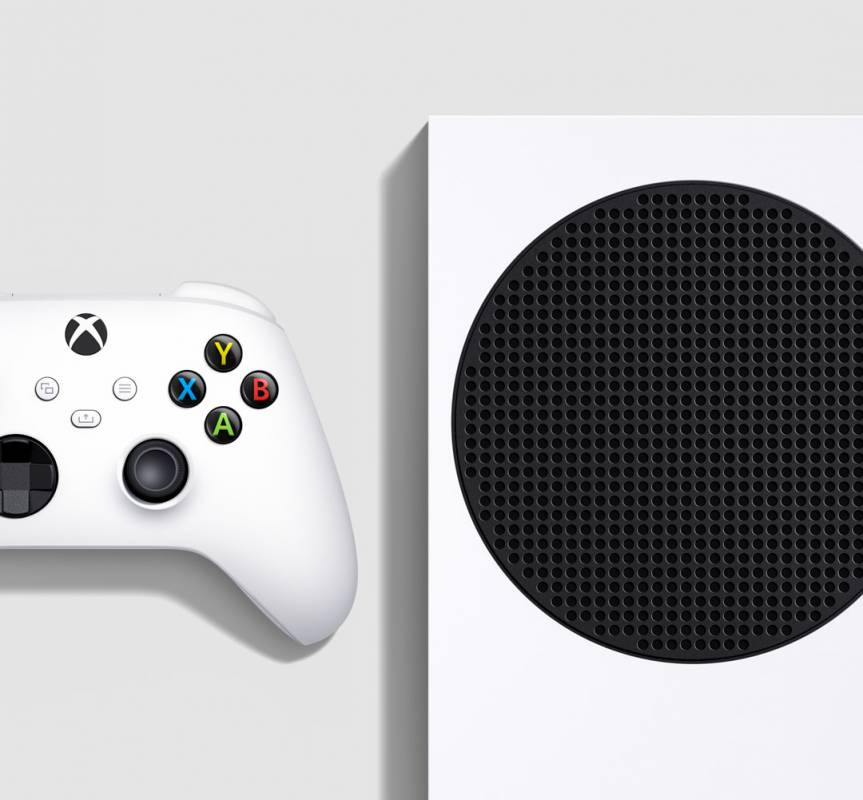 The buying decision depends either on your requirements or the kind of money you’ve got to spare. If spending close to $500 doesn’t seem a stretch, Xbox Series X is hands down the better bet. That said, Series S is tailor-made for gamers who can do with trimmed down specs and appreciate the compact design.
Both the consoles have the firepower to play modern games – with Series X offering an unparalleled experience. Factor in the graphics capabilities and insane processing power and the Xbox Series X will make a future proof console that is an investment worth making for the next couple of years at least.