Xbox Series S specs and capabilities impress despite the cost

It’s been a big day for the Xbox brand so far, with Microsoft not only announcing that EA Play will soon be joining Xbox Game Pass Ultimate but also announcing pricing and release date information fo the Xbox Series X. Microsoft is keeping the reveals rolling, revealing some new details about Xbox Series S specifications and capabilities. After a number of rumors and reports, the Xbox Series S was confirmed yesterday at a $299 price point.

Obviously, that price point means that the Xbox Seres S will see some decrease in capability when compared to the Xbox Series X, which will cost $499. Still, Microsoft says that the Series S will serve up “4x the processing power of an Xbox One console,” and can support frame rates up to 120fps. Microsoft says that the primary difference between the Series S and Series X will be down to resolution, with the company targeting 1440p at 60 frames per second on the Series S.

Microsoft also confirmed today that the Series S has a similar CPU and identical I/O performance to the Series X, which means that developers should have an easier time making their games compatible with both consoles. The Series S will use a 512GB custom SSD that taps into Xbox Velocity Architecture, with Microsoft promising that it will deliver “more than 40x the I/O bandwidth of an Xbox One.” 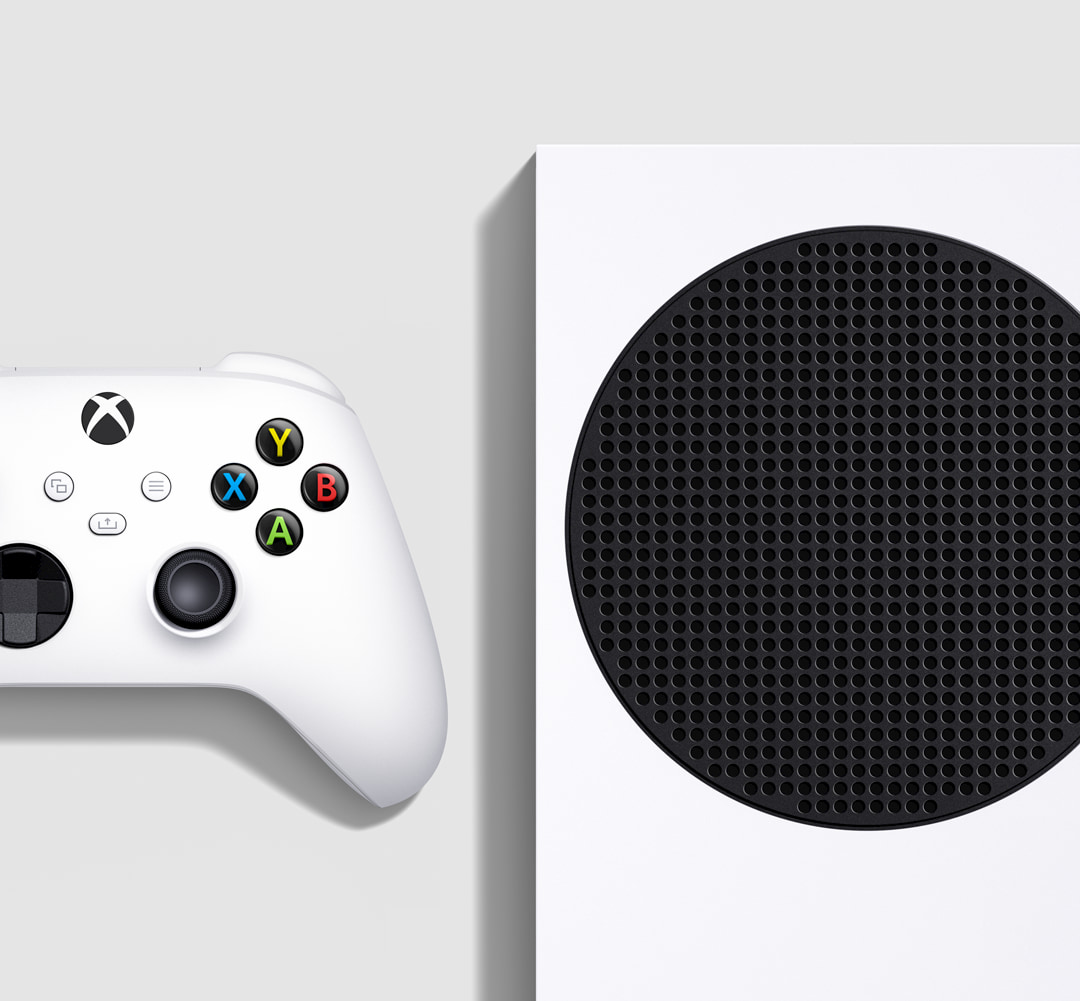 The Series S will use an AMD RDNA 2 graphics card that touts “3x the GPU performance of an Xbox One,” and it will also support Seagate Storage Expansion Cards, just like the Xbox Series X does. Series S owners could need that expansion card sooner rather than later since 512GB of internal storage won’t go very far considering the size of modern games. Xbox Series S will also support a number of technologies first previewed for the Xbox Series X, including Spatial Sound, Dolby Atmos, Quick Resume, DirectX raytracing, variable rate shading, and Xbox Smart Delivery.