Xbox One now supports button remapping for standard controllers too

Last week, the Xbox One was treated to a big new software update that not only introduced backwards compatibility with over 100 Xbox 360 games, but also improved the console’s dashboard interface, making it easier to navigate. Even better, however, is that the update introduced a feature that, until now, was exclusive to Microsoft’s new Xbox One Elite controller: total button remapping. This customization option allows users to swap button functions, like switching the X and B buttons, or A with the left trigger, for example, and is now available on the console’s standard controller.

Button customizations can be set individually for each game, and each user with a profile on the Xbox One console will have access to their own controller layouts when they sign in. Button remapping can be done from the Settings menu in Ease of Access, and then Button Mapping, or users can download the Xbox Accessories App. 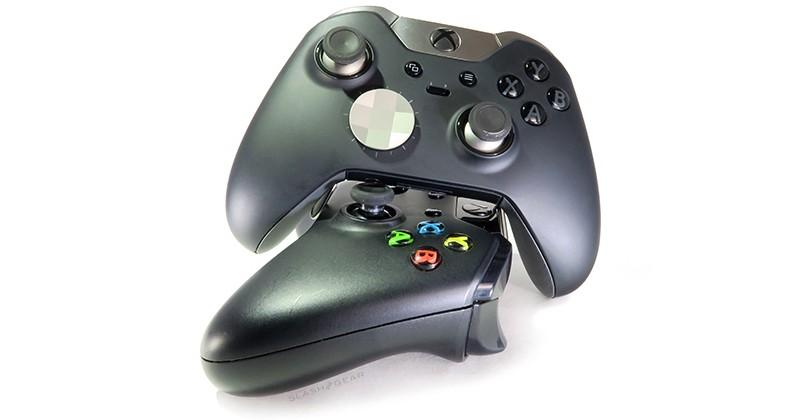 Remapping buttons on a standard controller is pretty much on par with the Elite model, with the ability to change all the controller’s face and shoulder buttons or invert the analog sticks, however the latter does still have a few advantages. In addition to adjusting the sensitivity for the triggers and analog sticks, the Elite controller also allows multiple buttons to be set as the same function, and only requires the A and B buttons to be assigned.

In other words, thanks to the four extra paddles on the bottom of the Elite, the X button can be mapped to both the right trigger and one of those paddles, for example. And while the standard controller must have every one of its buttons assigned somewhere, the Elite can just eliminate certain buttons, as long as it’s not A and B.