As our world becomes more and more digital, Microsoft is taking note and announced that every game that becomes available for the Xbox One will also receive a digital copy on the same day of release through Xbox Live. This makes sense, as all Xbox One games must be installed to the console’s hard drive before they can be played, so a digital download provides one less step to get to playing.

Currently with the Xbox 360, not all games are available digitally, and if they are, they usually don’t become available until well after the game’s initial release. It seems that Microsoft is embracing the digital side with the Xbox One, providing access to all digital copies of games right on release date.

Since gamers have to install disc-based games before they play them on the Xbox One, Microsoft says that you can start playing them while they’re installing to cut down on the lag time between owning the game and playing it. This makes it a little more enticing to buy physical copies of games, as digital copies would take a lot of time to download based on your internet connection. 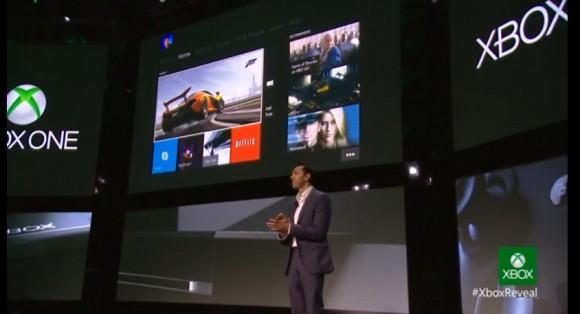 The best part, however, is that gamers won’t need to pop in the disc every time they want to play a certain game, which is a feature that a lot of gamers loathe with the Xbox 360. However, the Xbox One does require that you’re connected to the internet at least once every 24 hours, so that Microsoft can keep tabs on your games and whether or not you can play them legally.

While many gamers love having the physical disk in their hands, a lot of gamers also enjoy having a minimalistic setup with no extra baggage in their home entertainment system, similar to the way that avid readers enjoy having all of their books on their Kindle devices, rather than owning shelves and shelves of books. It gives the Xbox One a smaller hardware footprint that simpletons will enjoy.