However, Gamerscores will remain intact and will carry over to the Xbox One. According to Microsoft, the Gamerscore “will remain as a critical part of the Xbox gaming experience.” However, the company is adding the ability to unlock various items via achievements, such as digital artwork, new maps, unlockable characters, and temporary stat boosts, just to name a few.

Microsoft also says that you can earn achievements through other apps as well, not just games. Microsoft notes that “video and music apps” can now use the achievements system to allow you to earn sneak peek content, early access, or subscription extensions. However, the company says that only games will boost your Gamerscore. 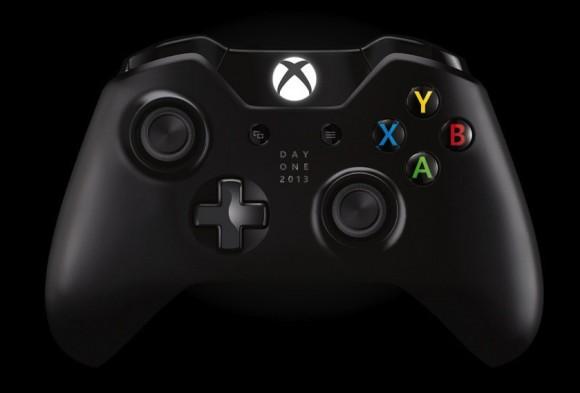 The achievement system for the Xbox One will mostly remain the same compared to the Xbox 360, but the addition of challenges will make things a bit interesting. While achievements can be earned anytime, anywhere, challenges only come around every so often, and they consist of a goal that you have to reach, with a reward if you reach it. These challenges are also time-based, so you have to complete them in a certain amount of time in order to get the cup of coffee.