Xbox Microsoft Store overhaul is now rolling out to everyone

Long gone are the days when all you needed to do on consoles was turn it on, pop in a game, and start playing. With the Internet and digital distribution, consoles have become digital hubs for connecting not just gamers but also the games that they play. More than just gaming, the purchasing and browsing experience has become an equally important part of the console experience and the revamped Microsoft Store on Xbox promises to take that to the next level.

This overhaul of what was previously known as the Xbox Games Store was years in the making as part of Microsoft’s vision to unify its gaming brand across all platforms. That meant making the games store on the Xbox look and behave just like the Microsoft Store on Windows, something that not all Xbox gamers are exactly fond of. With this new public release, however, Microsoft is saying it is worth the paradigm shift.

The Microsoft Store redesign is being promoted as faster, easier, and safer, the first two being sides of the same coin. The new interface is touted to be easier to use and, therefore, makes getting to games and information faster. It is also promised to be twice as fast as the previous iteration of the store, loading up in just two seconds.

The new Store, however, is also safer, especially for instances where the Xbox has become a family hub more than just a personal gaming device. Filters and ratings let users restrict which content can be shown to certain family members while the removal of anonymous logins offers a safe and more personalized experience. 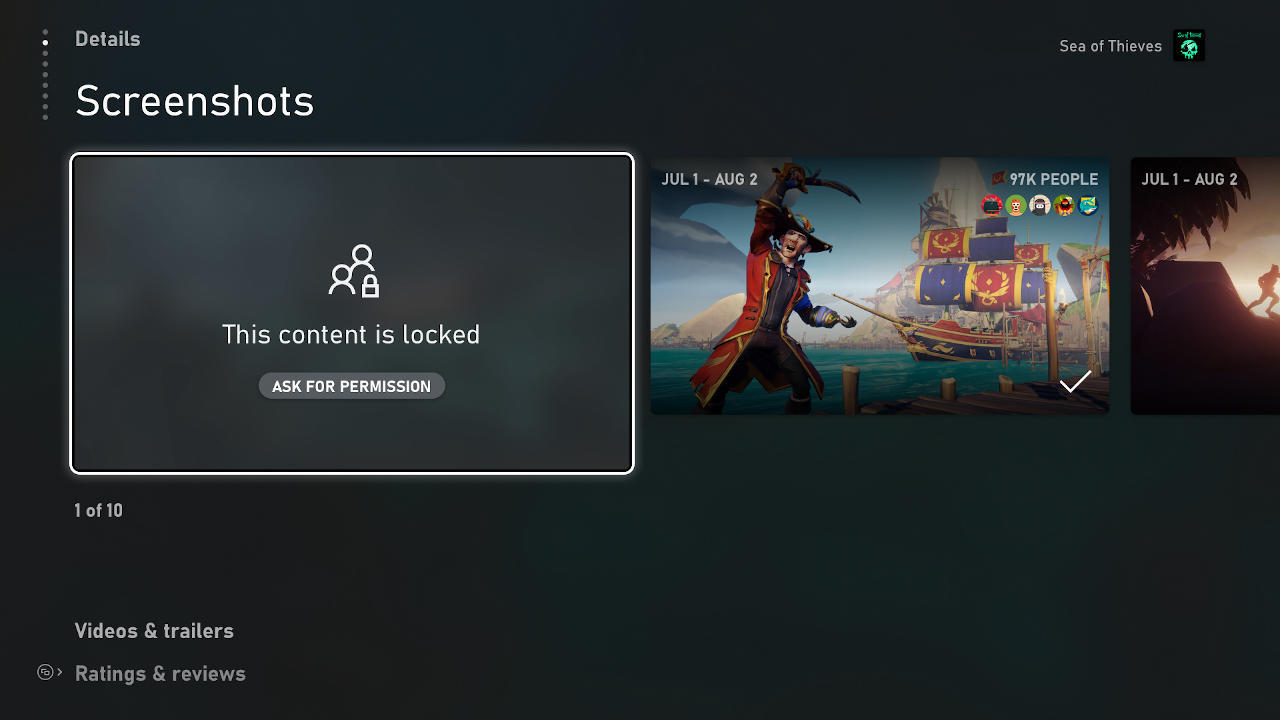 The availability of the new Microsoft Store on Xbox comes on the heels of the new Xbox App beta for Android. As part of its unifying goal, the new app now makes available to everyone the Remote Play functionality that lets them play on their phones the games that are running on their Xbox.