A tweeted suggestion led to a petition recommendation, and that petition recommendation led to a surprise announcement: Xbox Live will offer wheelchair avatars in the future, and it sounds like the feature isn’t a long way off. The wheelchair avatar plans were first confirmed in a tweet by Phil Spencer, who said, “No petition needed, we hear you. This is something that we’ve already look at, not far off.” A couple sample photos of the avatars were also shared.

Gamers come in all varieties, of course, and many self-described gamers use a wheelchair. It only makes sense that these gamers would like to have an avatar option that includes this element; offering it is an inclusive gesture that acknowledges Xbox owners are as diverse as the world around them, and would be the latest example of a gaming platform making strides to diversify its digital personalization options. 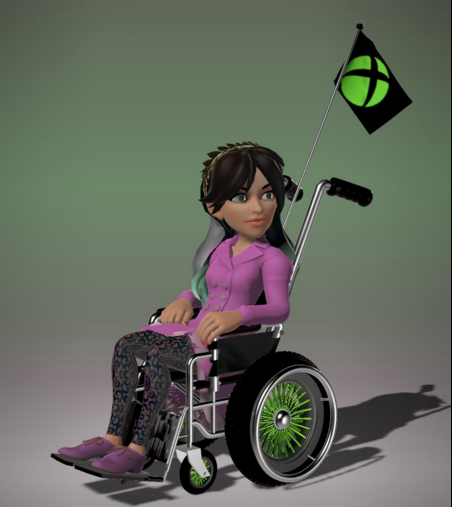 After Spencer confirmed that Xbox is working on wheelchair avatars, the company’s Mike Ybarra popped up in the thread with two sample images of the wheelchair avatars (above and below). While some have requested the wheelchair be tweaked to look less medical-like and more akin to something you’d see in general usage, responses have largely been favorable. 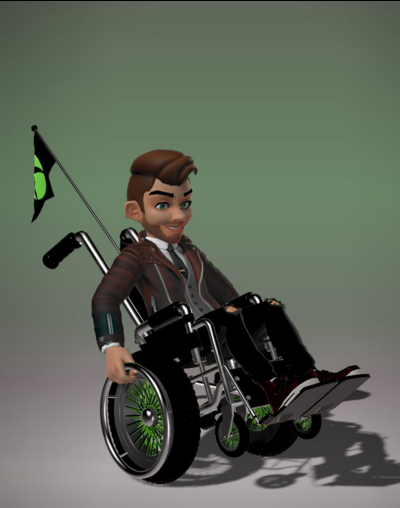 This is the latest example we’ve seen of gaming products working to make their avatars more inclusive. Earlier this year, for example, the gender customization options in the Sims 4 were opened up so that users could choose features pertaining to either gender for their sims.