Microsoft isn’t wasting any time just as we mentioned earlier when E3 first started. They have announced all sorts of new things for Xbox Live. One thing to note is the UI changes, from the looks of things they are streamlining everything. With Xbox Live looking closer and closer to Windows Phone 7, and the upcoming Windows 8.

Microsoft announced many features that will be coming soon such as YouTube, full Kinect support with Bing and more. One thing they mentioned more than a few times was: TV is more amazing when you’re the controller. Microsoft and Kinect aims to replace the remote in living rooms across the country and world. From choosing the channel or movie you want to watch, Netflix, launch a game in Xbox Live, or search YouTube for videos all by your voice, no remote required. 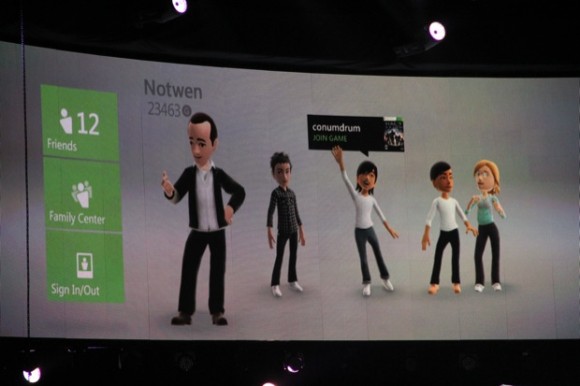 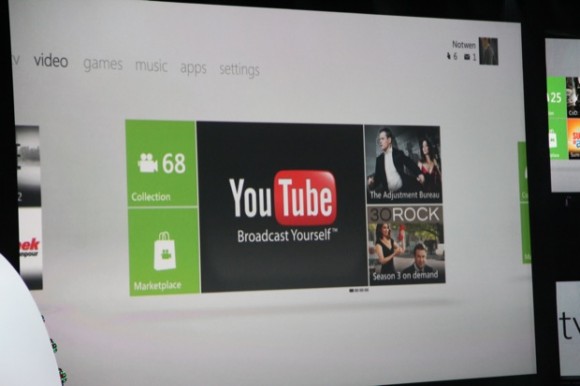 All of these exciting and new changes will be coming this fall. You’ll be able to say things as simple as “Xbox bing Call of Duty” to bring up everything related to Call of Duty from games, clips, pictures and more. Same thing works for movies and everything else you can imagine. Microsoft is moving fast and there is much more coming. So keep checking back at our E3 2011 Portal.