E3 2011 is kicking off and Microsoft isn’t wasting anytime showing off all the exciting things to come, from Modern Warfare 3, Tomb Raider, Mass Effect 3 and more. What is even more exciting is almost all of the titles announced today will feature Kinect support. From Mass Effect 3 using Kinect Voice controls to interact during gameplay and missions and more. Fun things are ahead that is for sure.

They started off the show with MW3 just as we all expected, went right into an actual gameplay demo to get us all ready for the next release of the biggest game as of late: Call of Duty Modern Warfare 3. 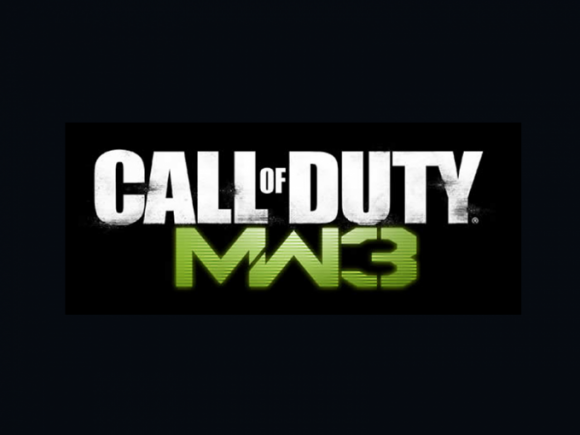 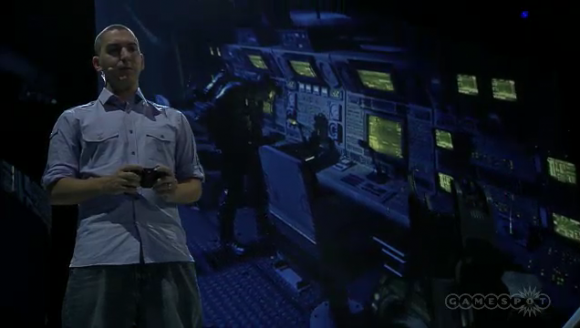 The demo starts off just like most of the Call of Duty series with the player being slowly brought into battle, they warm you up on the first level and get you ready for the good stuff. Although we all love COD it is much the same with very similar voice commands such as “hit it” for explosives and things of that nature. Running, explosives and more as you make your way out of a battleship. More to come 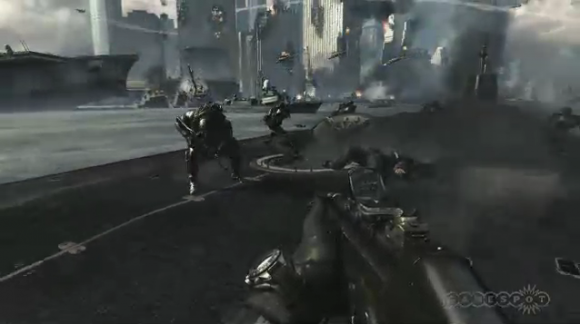 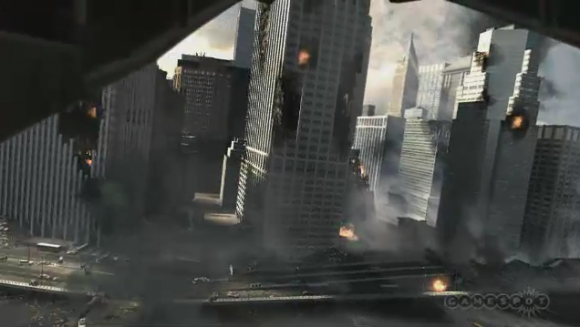 Next up at the E3 Microsoft event was the return of Laura Croft and Tomb Raider. The graphics looked amazing and the gameplay was very interactive in the gameplay demo. Laura starts off in a tight spot and quickly gets started in her quest. I used to love the original Tomb Raider games so this was exciting to see, although the original look of Laura has a little makeover and her hair is shorter. 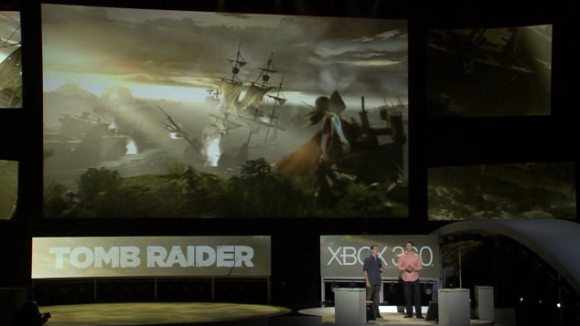 Sound effects were in full effect with Croft making all sorts of noises and yelps while jumping and interacting with the level. I understand this makes things more realistic but it seemed a little, well excessive to say the least. 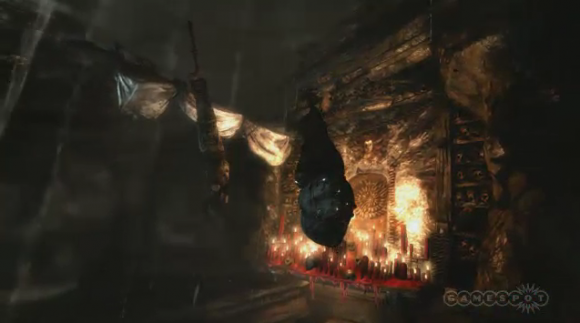 Mass Effect 3 was up next and they had some very cool Kinect features to show us all. Interact with the game like never before, control and command your co-op fighters with your voice. Interact and make decisions for gameplay and even audio responses with your own voice. Very exciting to watch and looks to be bringing gameplay to an entire new level. 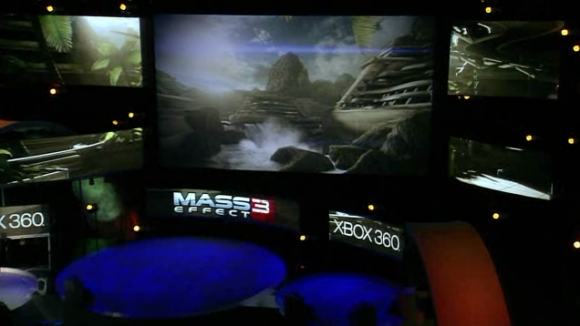 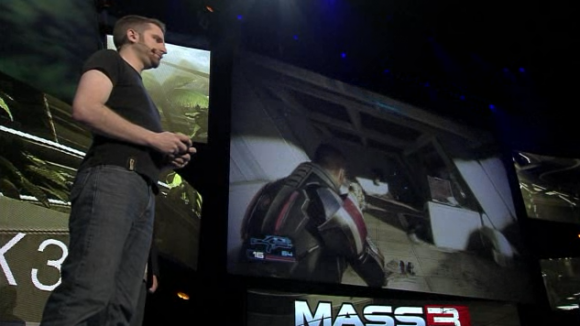 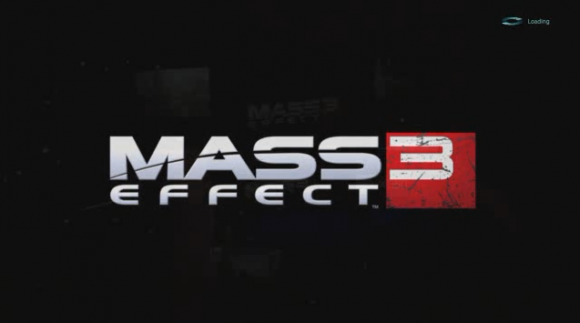 They have much more on the way with Ubisoft and Tom Clancy, UFC Live, Disneyland Adventures with Kinect and more. Stay tuned for all the upcoming information.