Gone are the days when gaming consoles were single-purpose machines that simply booted up and loaded the game you put in. Today, these gaming devices are veritable computers that offer experiences that go beyond just playing games. Naturally, the plethora of features could sometimes lead to a plethora of menu options that you have to dig for to find. With the latest update for its Insiders, Xbox is continuing its mission to simplify its Guide and make it easier for users to know where things are or where they come from.

The Simplified Guide that the Xbox team has been working on has been rearranging items to, well, simplify the Guide and put things where they belong. This month’s update focuses on People, or at least the people you have listed in your Xbox social circles. 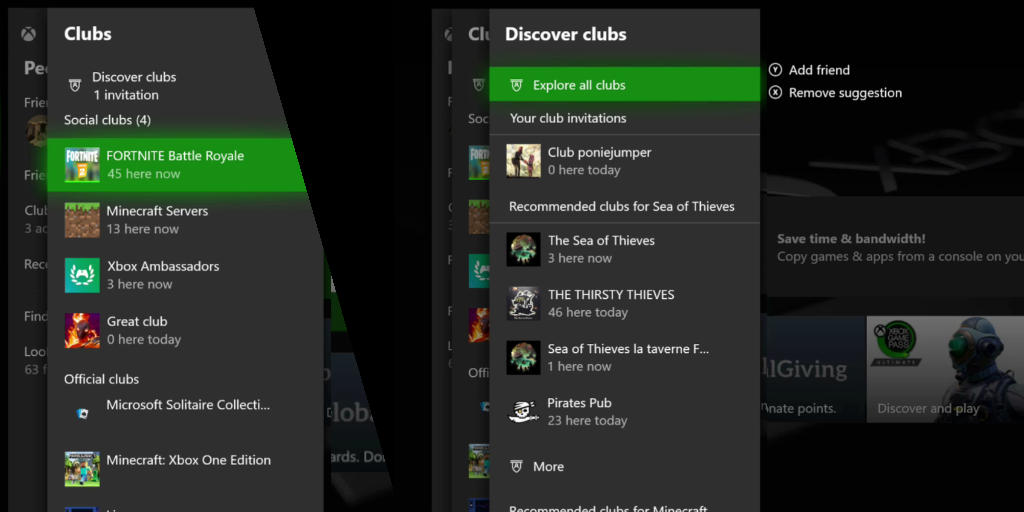 The new People and Clubs tab now holds these people-related settings and features. Want to find a new Club to join? That’s exactly what the Discover Clubs in the Clubs section is for. It probably shouldn’t be a surprise, either, that Friend Suggestions are also now under the “Find Someone” tab.

Xbox screens also grab a wide variety of content coming from a wide range of sources that it may sometimes be confusing to know where things are coming from. The new Community page now takes the guesswork out of that by arranging content into four channels. Whether they’re screenshots shared by friends or official posts from the game’s developers themselves, you will now know without a sliver of doubt. 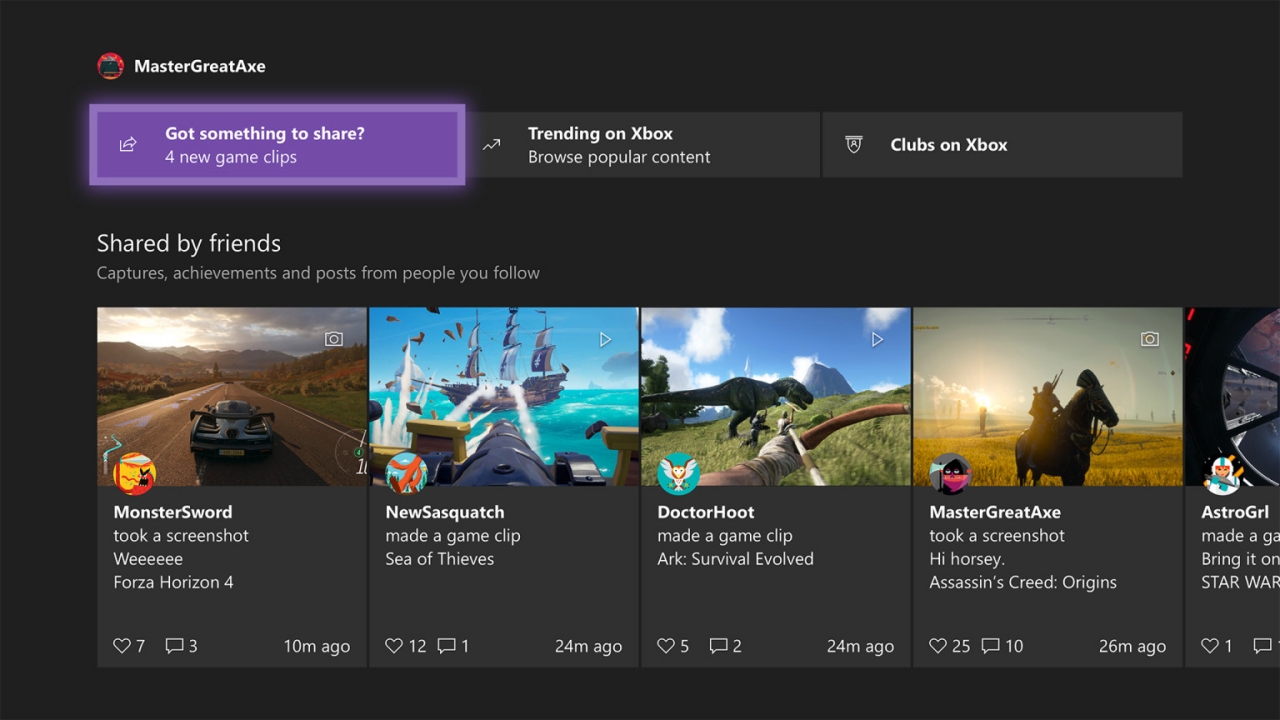 These are just some of the changes that Xbox developers are making to make navigating the console’s UI as pleasurable as playing games. Insiders are warned that they might also see some features not listed in its blog post. And as is the nature of such preview features, some of these may still change before it gets released to the public at large.