Gaming of all forms has seen a considerable surge in the past months as the world continued to adjust to new lifestyles and work arrangements. That’s true not just for grownups but even for younger gamers. That situation naturally calls for more attention to what kids do even on consoles, especially considering how gaming devices these days are pretty much connected to the Internet all the time as well. That’s why Microsoft developed its Xbox Family Settings app and it is now proudly rolling it out on iOS and Android to help parents and guardians protect children while they play.

The Xbox Family Settings app was actually announced back in May when it launched as a limited preview. Even back then it was already quite powerful, delivering the usual set of parental controls, from filtering games based on age-appropriate content to putting limits on how long kids can play on the family Xbox console. 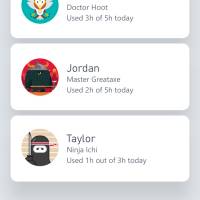 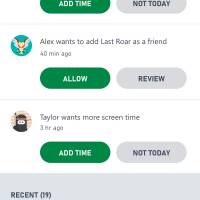 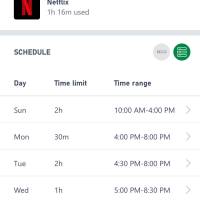 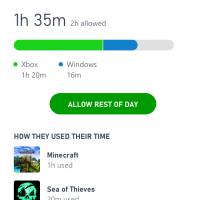 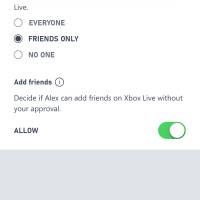 With the public rollout of the mobile apps, the Xbox Family Settings is also gaining new features as well. Parents have better control over kids’ friends list and can accept or decline friend requests right from the start. More importantly, the app now allows parents to proactively add more screen time rather than wait for kids to ask, apparently a much-requested feature from parents who want to reward young gamers for a job well done.

The Xbox Family Settings app requires that each child get his or her own account, of course, and parents can use different settings for different accounts based on their age and interests. There’s also a dedicated Minecraft settings page for enabling the E10+ game’s multiplayer features easily.

While Microsoft most likely wants every kid to grow up to become a gamer, it knows that parents and guardians know best when it comes to choosing the right content and moderating their kids’ activities. It says that the Xbox Family Settings app, more than just a parental control app, is meant to empower families to have that important conversation about balancing work, study, and play even at a young age.