Things are rolling for the Xbox One and they are rolling fast, all heading for the grand November update party. Just last Monday, Major Nelson revealed some of the latest and greatest features in the New Xbox One Experience that is rolling out to a select few testers. Now its time for other parts of the Xbox ecosystem to get a revamp. At the top of the list is the Xbox.com website, which now features two new capabilities. On Windows 10 as well, the Xbox app, still in beta, lands on the Microsoft Store.

The Xbox website isn’t getting an overhaul in terms of design but it is getting two significant features. For one, now you can access your voice messages directly from the website. This means no more having to wait until you get home to your console just to hear that hopefully important audio snippet from your Xbox Live friends. 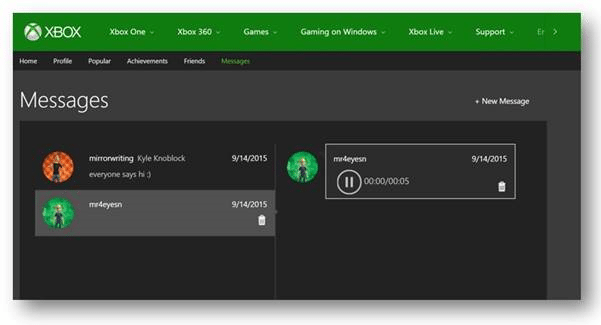 The website now also shows game demos as part of the search results instead of limiting it only to fully released titles. In addition to discoverability, this allows gamers to redeem or purchase demo downloads right from their browser, wherever they are. Again, less dependence on having to be in front of the console for things you can do elsewhere. 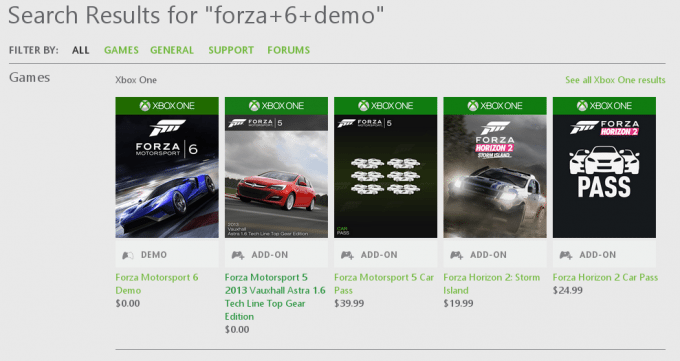 In addition to the web experience, Microsoft has also released the beta version of the Xbox app on Windows 10 for the public to try out. The app’s features tie in with most of the New Xbox One Experience, particularly the social experience via real-time feeds on the friends’ list. 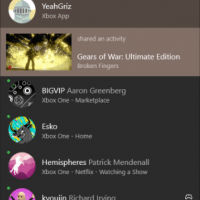 Microsoft is ramping up development for its big update in November, where Xbox One users will gain access to features like compatibility with Xbox 360 games among other things. Much of the new experience is also being spread to Xbox on Windows and now even to the Web. Microsoft’s barrage of preview and beta releases tie in with the company’s renewed efforts to not only keep gamers abreast of changes but also solicit feedback, some of which eventually end up in the next previews.