Microsoft has just unloaded some announcement regarding future products, services, and public appearances but those are, of course, still to come. Some of them even later this year. But as good as it is to be looking to the future, one shouldn’t forget the present, especially when there are more current customers to satisfy than new ones. Along with the forward-looking announcement, Microsoft has also started rolling out the April 2019 update for Xbox One systems to prove it hasn’t forgotten about the here and now.

Sometimes it’s the paper cuts and small wounds that sting more than big ones. Likewise, small user experience annoyances often take the enjoyment of an otherwise perfect system. The Xbox Update for April 2019 addresses those concerns in order to help Xbox One owners get to the things they want faster and easier.

Xbox Game Pass Quests, for example, are easily accessible from the Dash and My Profile pages, making it quick and easy to jump in to try new Quests. And why do you have to dig into settings just to restart the Xbox One? Fortunately, this update makes it behave like any modern operating system and lets you Restart from the Power Center when you press and hold the Xbox button on the controller. 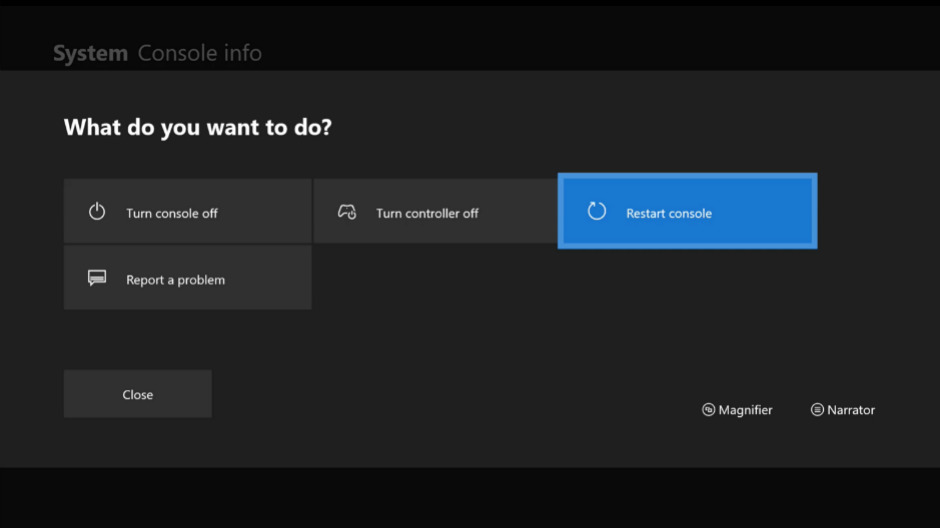 There are also usability improvements like having a mini virtual keyboard for those who find it harder to use one that takes up a lot of space. However, the larger keyboard is still there for those with accessibility needs. Installing games on a full hard drive is still a bit of a chore but now the Xbox will recommend what games to uninstall to free up some space. It will even start installing the new game once uninstalling is done.

Last but not least, the Xbox Media Remote is no longer just tied to OneGuide. With the April 2019 update, you can assign a media app of your choice when pressing the OneGuide button instead of launching, well, OneGuide. The update is now available to Xbox One owners at large but it might take some time for it to show up in some regions.