Smart home company Wyze is back with a new connected light bulb, one that can — unlike its previous bulb — change colors. Called Wyze Bulb Color, the new lighting option enables users to change the color of their home’s lighting to suit their mood, as well as utilizing different colors to serve as visual notifications and reminders.

The Wyze Bulb Color is, as its name suggests, a connected light bulb that features RBG LEDs, enabling it to produce 16 million different colors, as well as cool and warm white light. Users can control the light using the Wyze app, including creating routines that involve the wider Wyze smart home ecosystem. 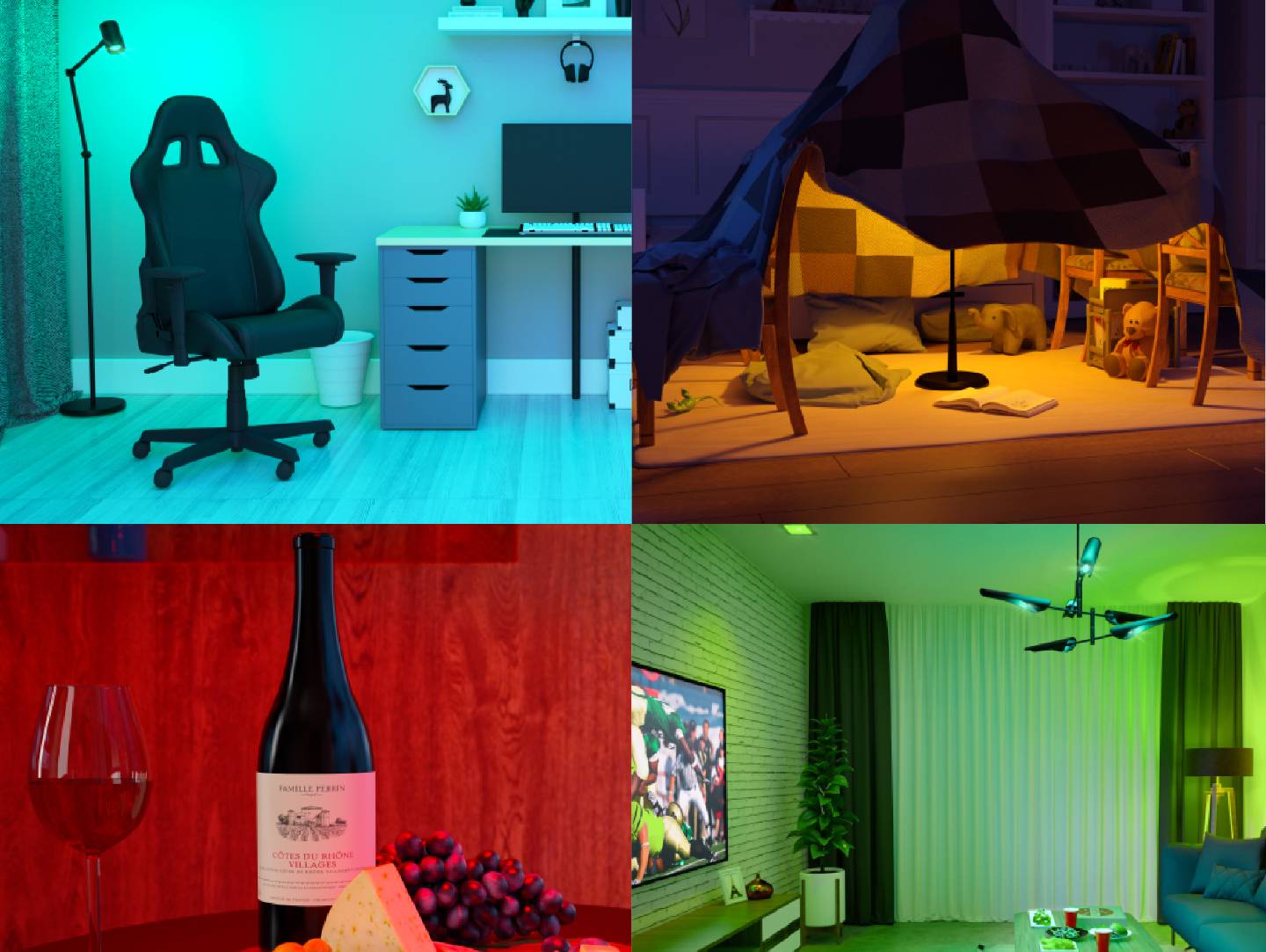 Smart bulbs are more than simple lights you can turn on and off with your voice or phone, and the Wyze Bulb Color is no exception. Wyze notes that its new color light bulb can be used with various smart modes, including a Vacation Mode for when you’re away from home, schedules, automations, and sleep routines. As well, you can control the bulb using Google Assistant and Alexa.

Other features include an 1800K to 6500K color temperature, 90+ CRI, 12 watts power consumption, support for IFTTT, Energy Star certification, and a life expectancy of 25,000 hours. Wyze is now accepting Bulb Color preorders with a four-pack priced at $34.99 USD.