Wunderlist intros public API, will weave through your apps soon

Like most consumers, there are probably several apps that are central to your day-to-day existence. Again, like most, those apps likely operate independently of one another, existing in their own contained environment. Wunderlist, the popular to-do list app, is among the more popular choices for those who want to get things done via their smartphone or tablet (or smartwatch). After re-imagining their app as a platform, Wunderlist is taking the next big step in that process in releasing an API for all.

With their first public beta, Wunderlist wants to be an app that weaves its way through the rest of your on-screen experiences. Writing “our vision for the API is to enable Wunderlist to participate in the growing interconnected network of applications”, 6Wunderkinder’s ‘Integrations Team Lead’ Duncan Davidson is also teasing some workarounds you might like. 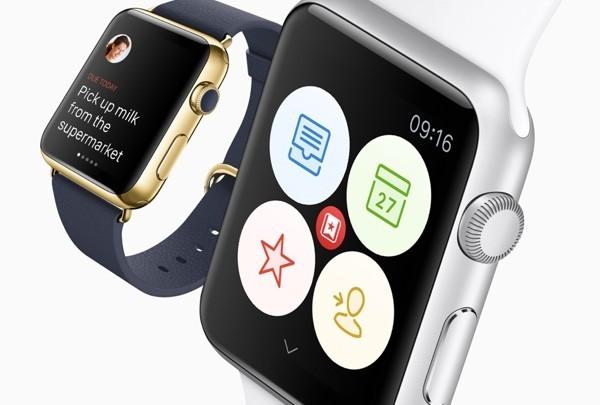 Specifically, Wunderlist is quietly hyping Slack integration, noting that to-do item comments can now be populated in Slack channels. On the short list of apps Wunderlist is aiming for are — most notably — OneNote, HipChat, Slack, and Sunrise.

It’s all very clever on the part of the Wunderlist team. If an app doesn’t have a to-do list (like Slack), it can lean on Wunderlist. Similarly, those with an integrated to-do list (like OneNote), may find more users in offering more options.