When you hear about a popular video game being turned into a movie, you always wonder about how faithful the studio will be to the source material. After all, just look at any of Uwe Boll’s adaptations. We’re inching ever closer to Warcraft’s big-screen debut, and the latest peek behind the scenes shows that the team is really focusing on the little details.

If you’ve played World of Warcraft, then you’ve probably visited the Lion’s Pride Inn, at some point. It’s located in Goldshire, which is the first Alliance town that many characters come across. This was a popular hangout and meeting spot, especially in the earlier days of the game. Well, the location is confirmed to be in the upcoming movie, and it looks like the set designers totally nailed it. 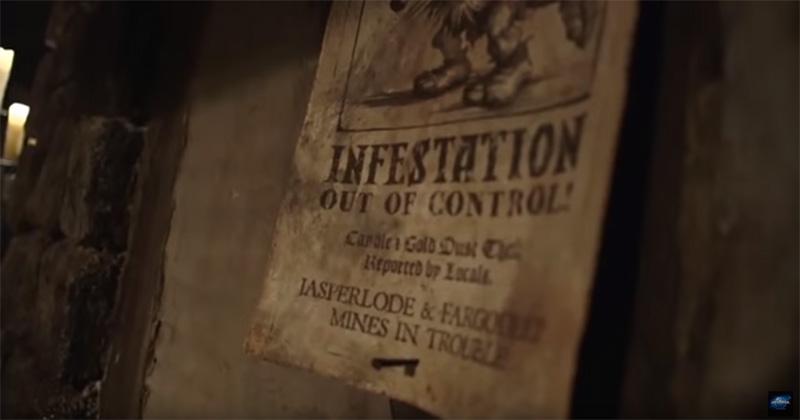 In a recent video that was released by Universal Pictures UK (and shot on a potato, presumably), we get a peek at my favorite inn from the game. The clip is narrated by Robert Kazinsky, who plays Orgrim Doomhammer in the film. He talks about the painstaking level of detail that they’ve gone through to faithfully recreate one of the MMO’s iconic locations.

It’s been a while since I’ve logged in and returned to Goldshire, but just watching the short clip above brought back a lot of nostalgic memories from the game. Here’s hoping that the rest of the film has the same level of detail.