The Iron Hoarde is a mix of the most infamous orc clans from the history of WoW. While exploring Draenor, players will encounter new enemies and find new allies. Part of the expansion is overseeing the construction of a base to defend the land from the orc menace. 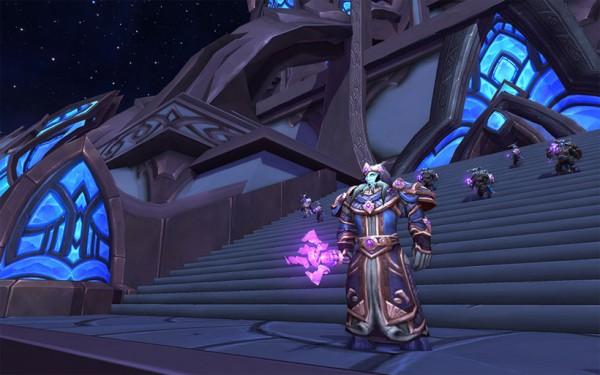 Draenor is home to the orc and draenei races, at least as it once existed. Players will get to play alongside some of the characters that are central to Warcraft history. One of the new features in the game is that players get to build their own customizable stronghold and gather NPC followers for resource collecting. 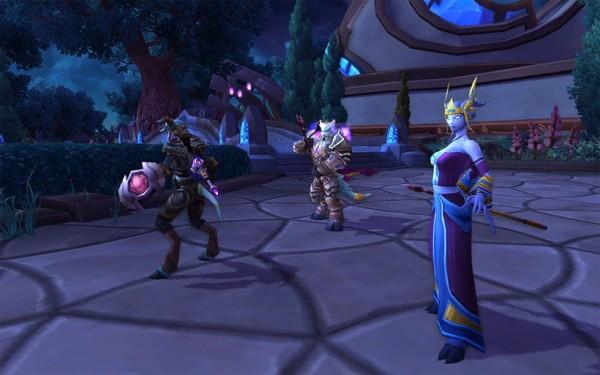 Those NPCs can also embark on missions under your command. Players who purchase the expansion will get to jump one character to level 90, which is the level required to play the expansion pack. Warlords of Draenor is available as a standard edition for $49.99 and a digital deluxe edition for $69.99. The deluxe version has a dread raven mount and dread hatchling pet, StarCraft II Warchief portraits, Diablo III Warsong Pennant, and Hearthstone: Heroes of Warcraft Blackrock Card Back.