Earlier this week, we saw a leak concerning Burning Crusade Classic, the incoming expansion for World of Warcraft Classic. That leak, which centered around ads published the Battle.net launcher that were then quickly pulled, suggested that Burning Crusade Classic‘s release date would be June 1st. This sparked a lot of debate among the WoW Classic crowd, but now we’re getting confirmation that those leaks were indeed accurate. 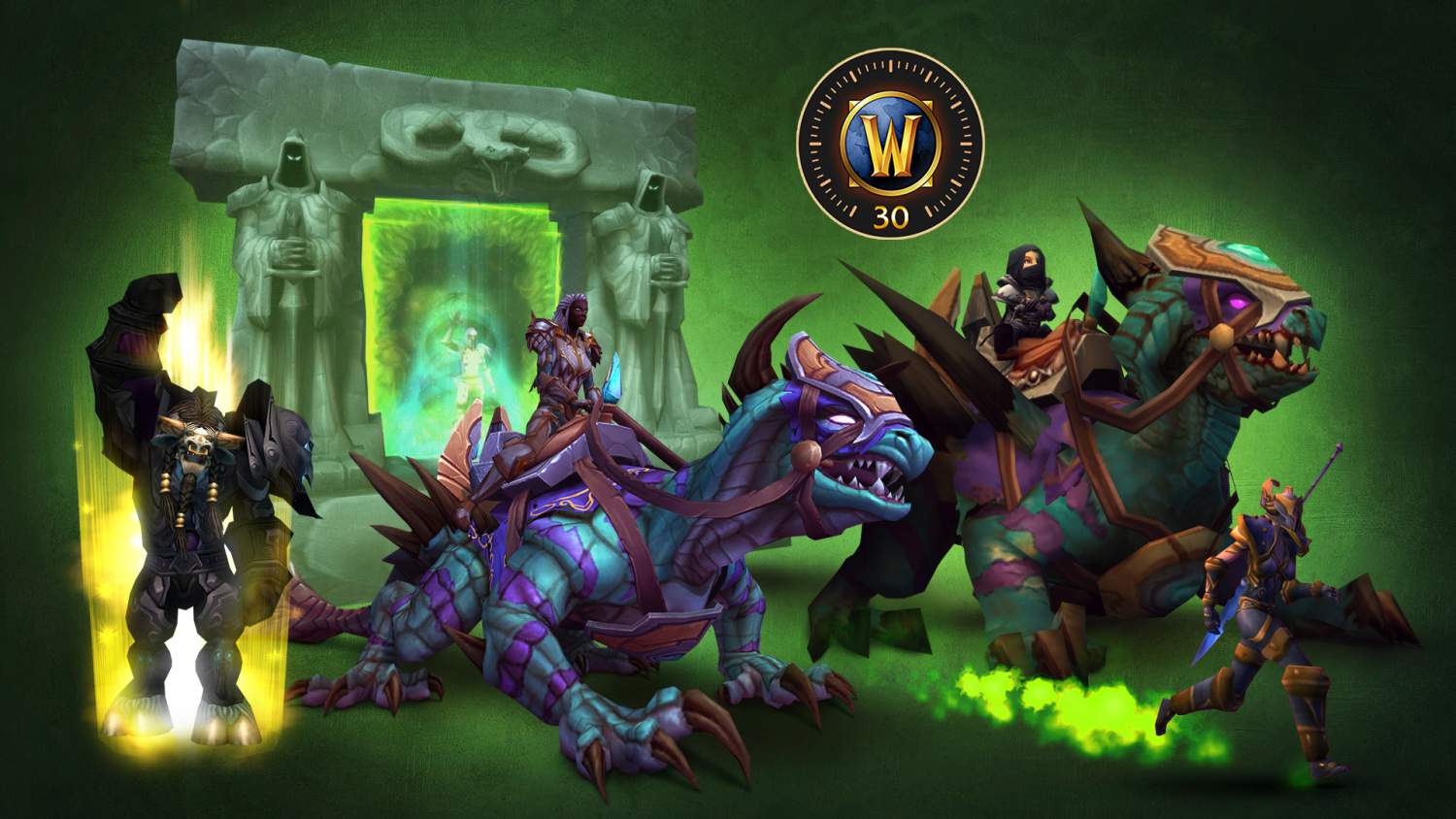