Would you give up WoW for LEGO Minifigures Online?

There’s a massively multiplayer online game being prepared for delivery this week after the folks at Funcom secured massive amounts of cash to develop it. This game will likely build on the success of the customizability efforts in recent games like The LEGO Movie Video Game. In that game, customization of characters includes the changing of pants.

Of course the “Where Are My Pants?” television show inside the LEGO Movie universe has a lot to do with that unique effort. Now with an MMO in the works, we must assume that we’ll also be able to build our own houses, create our own vehicles, and collect clothing and accessories. 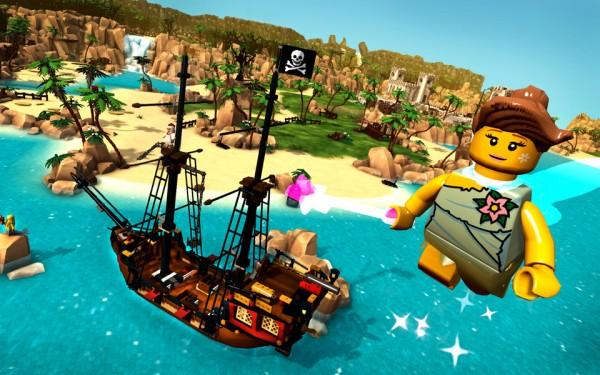 Word from Funcom is that they’ll be expecting to bring some heat with 2.2 million shares to raise cash to further the development of this title. The game is expected to be ready for release inside 2014 – we’ll know more about WHEN, exactly, soon! 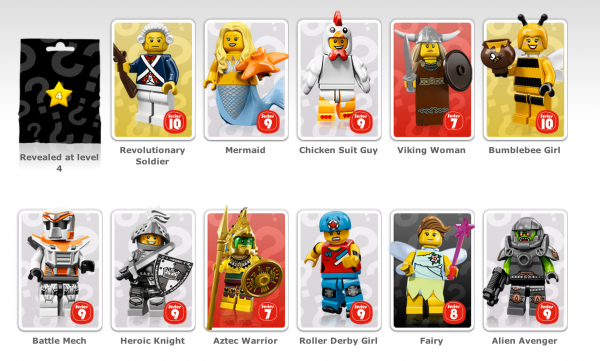 This game has been in development for some time – the official Play MiniFigures dot com homepage shows off a collection of “Series 9” Minifigures ready to take on this extended universe right off the bat. These characters will likely be able to be customized as well as leveled up.

Look like an awesome game to you? Will you dump a game like World of Warcraft to play in a universe made of LEGO? 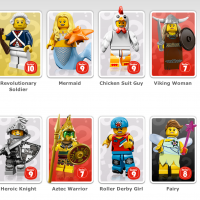 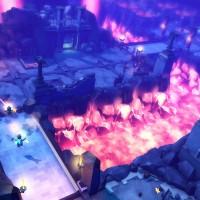 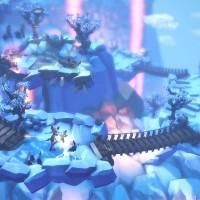 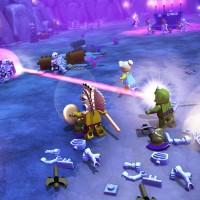 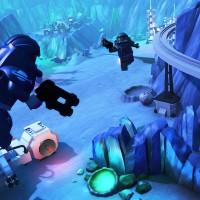 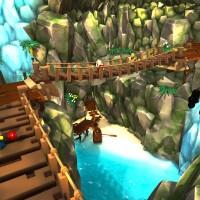 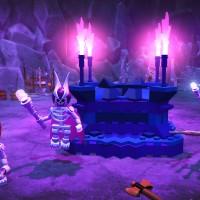 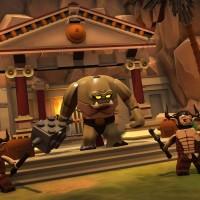 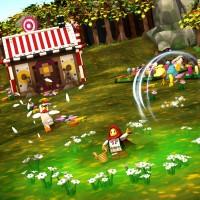 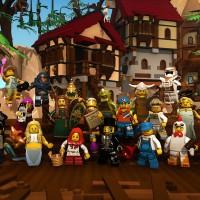 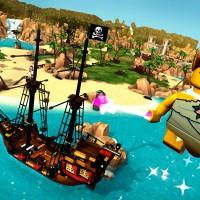 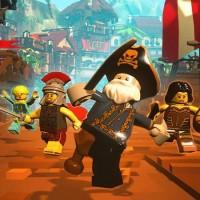 Above you’re seeing a collection of “screenshots” provided by Funcom. If this LEGO universe is indeed as diverse as it looks, it’s going to be one massive undertaking without a doubt.