Worried about Spotlight Search in OS X Yosemite? Don’t be

Apple’s resistance to share your data is well documented. They’ve begun encrypting messages and data to the ire of Government officials, and take steps to safeguard against anyone hacking into their system (even if they succeed, to no fault of Apple’s). That doesn’t mean your data isn’t collected, though. New research suggests Apple is taking note of some info you share with them. Via Spotlight, your search items are routed back to Apple, and possibly Microsoft, but is that a bad thing?

On the surface, yes. The idea of your information flowing between your computer and any company without your knowledge sounds scary. Even though Apple gave us something cool with Spotlight search, which now trawls the web as well as our device, data sharing is still a bit frightening.

Fear not, though. Web search may filter through Bing, which naturally routes your inquiry through a search engine, but Apple says that’s to improve the quality of searches done via Spotlight. Your information is also given a temporary identifier, which is refreshed every 15 minutes. 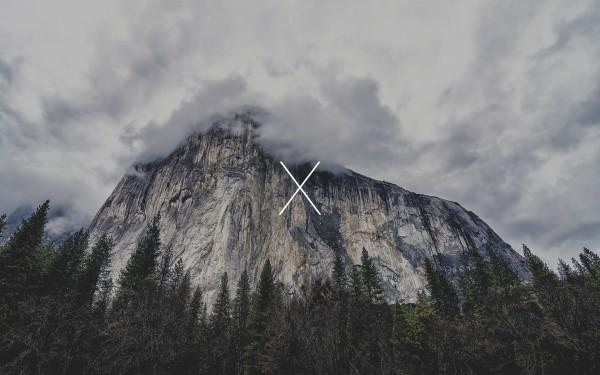 That ephemeral search makes it pretty difficult to trace some searches back to an individual user. That also sidelines Apple from making your info available for sale, since it’s encrypted on their end, and transmitted via an HTTPS connection.

As The Washington Post explains in their exposing this almost-scary feature, the more troubling aspect may be items on your device you search for. Say you were working on a fictional book about someone taking extreme action against the Government. If that info — even though it’s innocent — got back to the authorities, you’d likely have to invite the FBI in for coffee to explain what’s going on. 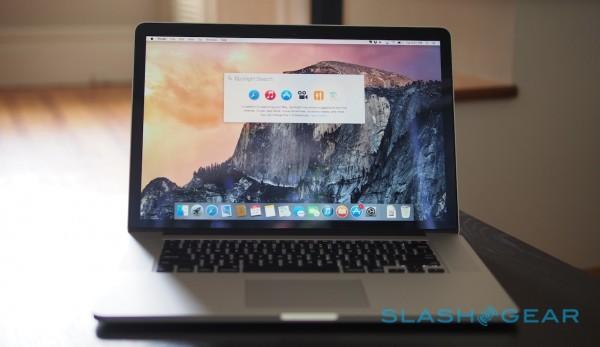 If you’re still uneasy about it all, there’s a way to alleviate your concern entirely: disable the features that alarm you. Via Fix-MacOSX, head into your Mac settings, dive into “Spotlight”, and disable “Spotlight Suggestions” and “Bing Web Searches”; number two and 17, respectively. Then head into settings for Safari, and disable “Include Spotlight Suggestions” under the Preferences > Search tabs.

Or, if you trust that Apple has no interest in exploiting you, continue to use Spotlight to its full capability.