Technology is such a wonderful thing, enabling us to quickly create things that took long hours or thousands of dollars just a few years ago. 3D printing, for example, has let a thousand DIY projects bloom and software has made it almost too easy to create professional-looking videos in a snap. Wondershare’s Filmora has long enjoyed renown in the latter and its latest release, Filmora X (“Ten”) takes the video editing tool to new heights. And while it won’t magically give make you an expert, Filmora X gives you the tools to experiment, to learn, and, most importantly, to grow into a pro. 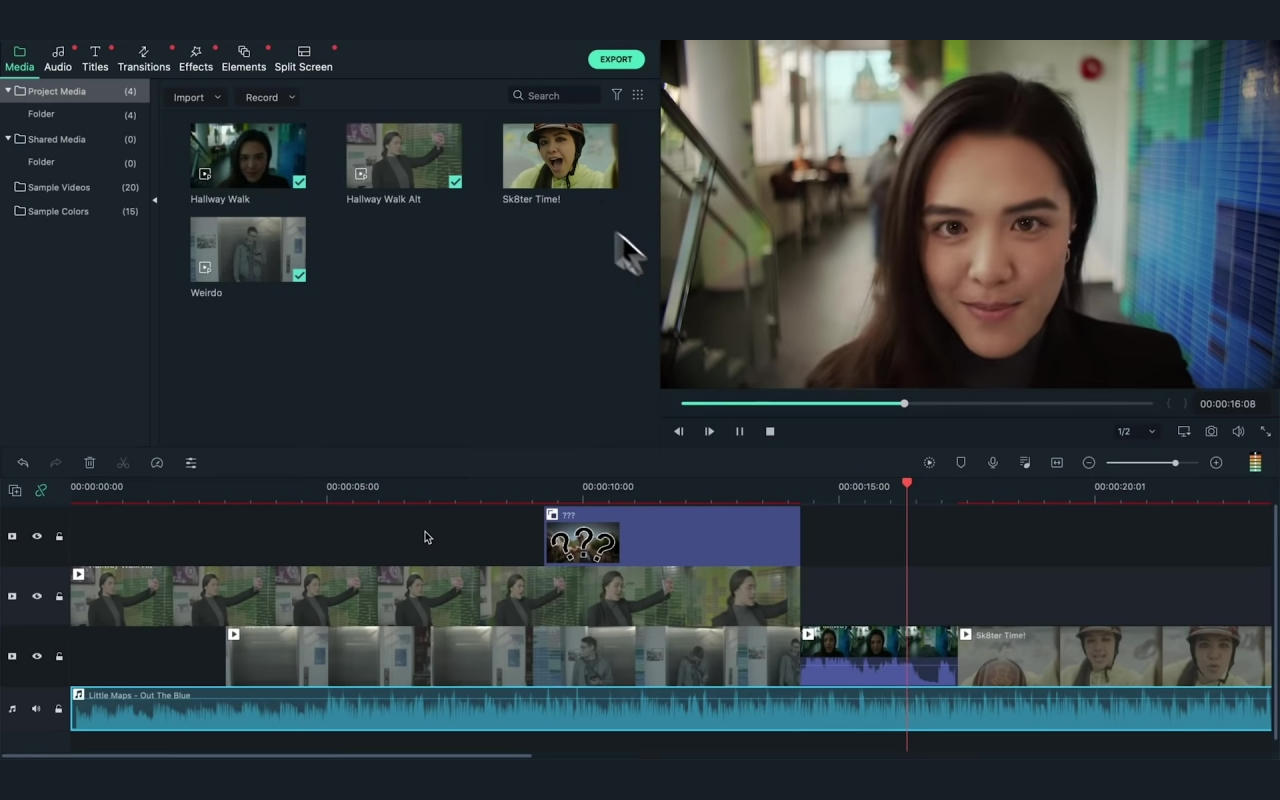 Filmora is arguably one of the highly-rated video editors out there, one that started out as a Mac exclusive before high demand eventually gave birth to a Windows version. While other video editing software bury you under dozens of menu options and knobs, one of Filmora’s greatest strengths is its clean interface and intuitive controls.

That simplicity, however, belies the power that the tool offers, as Filmora’s real claim to fame is its collection of high-quality effects and transitions, some of which need only to be dragged and dropped to be used. That collection continues to grow and excite its users every month, ensuring that Filmora never goes stale or out of fashion. 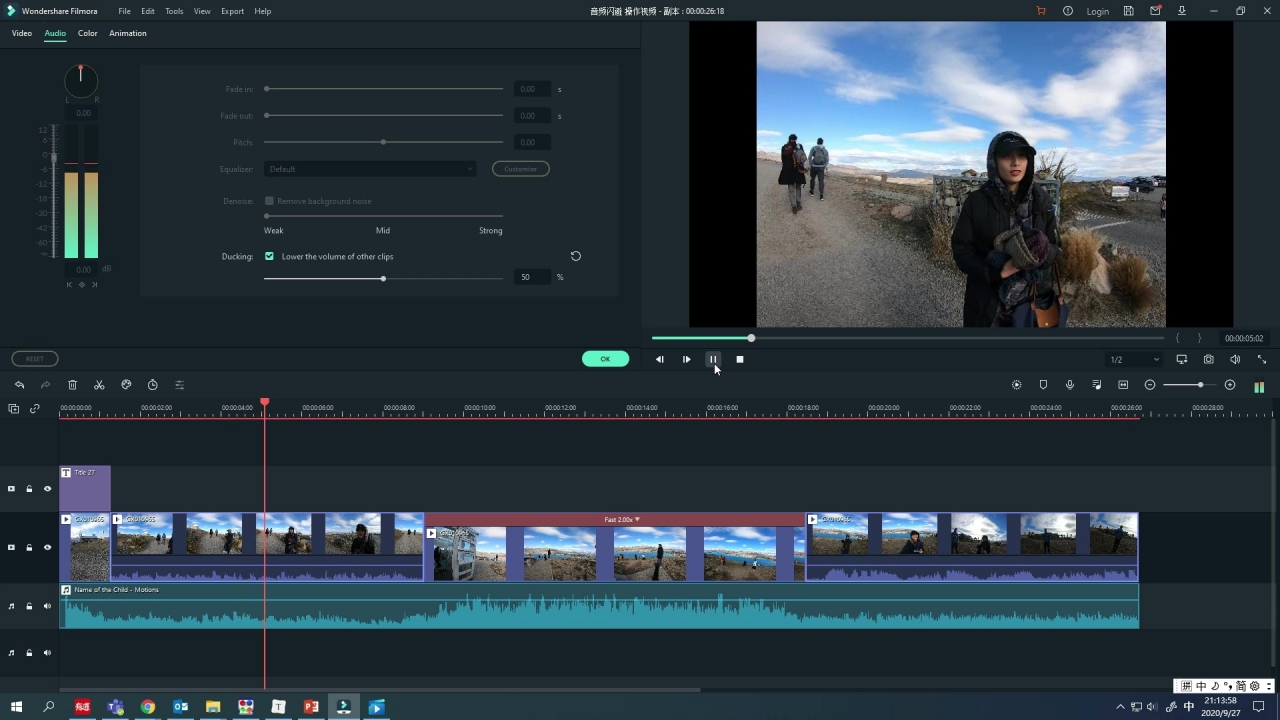 They say that having a solid foundation allows you to build even better things on top and that is definitely true in the case of Filmora’s latest major release, Filmora X (as in the Roman numeral “ten”, not the letter “X”). Going beyond new effects and add-ons, Filmora X touches the very core of the software to enable capabilities that its users have long been dreaming of.

One such feature is motion tracking, which may bring up images of DSLRs and professional cameras. Of course, this kind of motion tracking is all happening in already recorded video but looks just as magical. In a nutshell, it allows users to select a moving object in a video to be tracked and “pin” other objects, like text and effects, that will follow the tracked subject wherever it goes in the video.

Filmora’s video editing capabilities go beyond just touching up a single video source, of course. Sooner or later, you’ll be using it to stitch together videos, some of which may have been recording using different cameras. That often results in videos with widely different color tones but, fortunately, Filmora X’s new color matching can easily fix that in just a few clicks.

Filmora makes complex things simple and Filmora X makes simple things even simpler. Keyframing is one of the most basic concepts in animation and video editing and now you can easily add keyframes, tweak their properties, and create mind-blowing sequences like a pro.

Filmora’s strength has always been its ability to make its users feel empowered to create astounding videos with effects, transitions, and animations that used to take hours of skilled work to produce. Filmora X builds upon that to put even more power into creators’ hands, allowing them to bring their visions to life with the computer they already have and at the fraction of the price of a professional software suite.

Wondershare has traditionally offered Filmora under a yearly subscription plan but it has a special $69.99 perpetual license specifically for Filmora X only. Some might balk at that price but the software easily pays for itself once you see yourself quickly creating masterpiece after masterpiece to share with family, friends, YouTube, and the world.