Wolfenstein gameplay trailer: Nowhere to Run and lots of guns

Today we see another release from the teams responsible for presenting the 2014 release of Wolfenstein – a new vision of the original first-person-shooter Nazi-killer. Bethesda Softworks have some high-fidelity graphic designers and advertising magicians on their side, that much is certain. Here you’re going red and white once again, dancing to Die Partei Damen (the party girls) mix of Nowhere to Run while you see a massacre.

The game Wolfenstein has always been about the Nazis. Here we’re seeing our world in the year 1960 – not the 1960 as we remember it, but one in which the Nazis have won World War II. The world is enslaved, as it’s made clear in this trailer, and it’s up to you to take on Death’s Head.

Dealth’s Head is one of several ultra-deeply developed enemy characters you’ll be running into in this game. We previously had a peek at the witch of a Nazi commander you see several times in the trailer too. 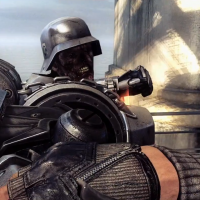 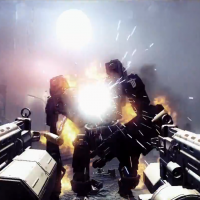 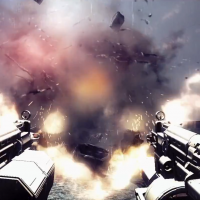 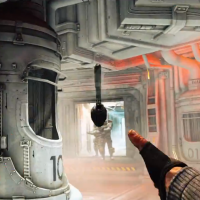 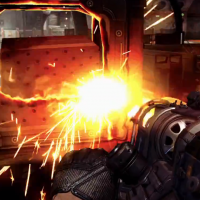 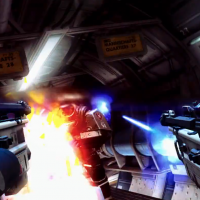 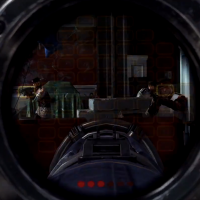 Wolvenstein will be released in the 20th of May, 2014, and is on pre-order right this minute. This game brings on access to the DOOM Beta when you pre-order as well. If you pre-order, Beta access for DOOM will be delivered to you – just make certain you’re seeing the offer attached to whatever portal you’re doing pre-order from in the first place to be sure.