Sony just wrapped up its presentation into the PlayStation 5 hardware, and it’s safe to say that what we got is not what most people were expecting. While many were hoping for a full reveal similar to what the Xbox Series X served up earlier in the week, what we received instead was a very technical presentation on some of the PlayStation 5’s capabilities.

That shouldn’t have been shocking to anyone who was watching. Yesterday, when Sony announced this presentation, it said that this would be a “deep dive” into the PlayStation 5’s architecture, and that’s exactly what it was. This presentation is one that was originally scheduled for GDC, so those expecting something like a customer-facing console reveal that we’d typically see at E3 were setting themselves up for disappointment and boredom.

With that said, I think that Sony picked precisely the wrong time to throw this technical talk up on the internet. Fans of the PlayStation brand are hungry for details simply because they haven’t heard very many yet. PS5 lead architect Mark Cerny has been talking about the console for almost a year now, but whenever he has, he’s generally talked about its capabilities in broad strokes.

While we did get a mostly complete spec sheet for the PlayStation 5 today, we still haven’t seen the console or its controller. Sony’s competitor has already showed off the Xbox Series X and the somewhat-redesigned Xbox gamepad from all angles at this point, along with giving accessible descriptions about the console’s features like Quick Resume and even Velocity. 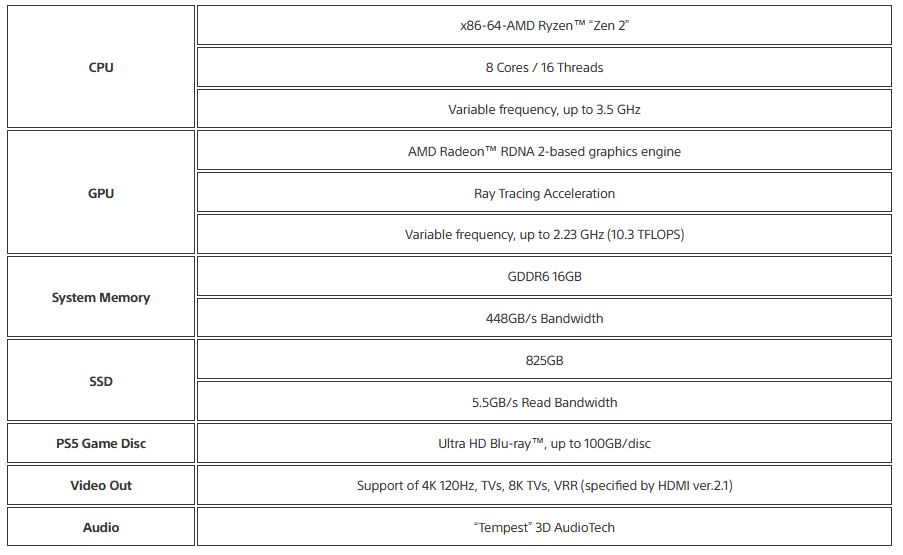 There’s no denying that Mark Cerny is a very smart man who is passionate about the PlayStation 5, and don’t get me wrong, I think a deep dive like this is completely warranted and even useful for developers. However, I do think that the timing of this deep dive is off – I think it would have been vastly better to give the PlayStation 5 a full reveal first and then use talks like these as a way of fleshing out the console’s capabilities for people who care about that level of detail.

Granted, I understand that this is something of a special case given the COVID-19 outbreak and the cancellation of GDC, which is where this talk was supposed to take place. Even with that in mind, I’d argue that it would have been better to host this presentation only after the console had been fully revealed, because that way, Sony isn’t attempting to take a deep dive into a machine that still feels ethereal to developers and customers alike.

That’s not to mention the fact that the presentation in general just felt strange, with Cerny standing behind a lectern, giving a presentation to a faceless, silent audience who we assume are Sony employees but are addressed as if they were game developers. Again, that’s a symptom of this talk originally being scheduled for GDC, but it felt like Sony was trying too hard to emulate the panel environment of that conference when it should have tweaked some things to make the presentation more appropriate for a live stream with a remote audience.

Personally, I found the topics that Cerny was covering fascinating, particularly the stuff about the PS5’s 3D audio, though I also thought the presentation was very dry. Technical talks that are referred to as “deep dives” generally aren’t very exciting affairs, so there’s nothing out of the ordinary on that front, but when PlayStation fans are waiting on an actual reveal of the console, it seems that this talk would have been better served as a complement to another presentation rather than the headlining event it was billed as.

I think that it would have been perfect to see Sony reveal the PlayStation 5 in a blog post or a sizzle video that focused on specifications most gamers are interested in and then follow up with this deep dive as a supplement to it. In other words, give the fans what they want first and then serve up this presentation as a more technical discussion about the console’s capabilities and components for those who might want it. That, I think, would have been a one-two punch that would have pulled a lot of attention away from the Xbox Series X this week.

Perhaps that full reveal is as close as I hope it is, but with Sony keeping its lips sealed for now, there’s no telling when we’ll get to see the final design of the PlayStation 5. Without that reveal though, this deep dive fell flat for many, and that’s a shame since most of the things Cerny discussed should be exciting.