Health, both digital and physical, has become one of the core focus of tech companies these recent months, even years. Google has been rumored to be working on a variety of medical wearables and Apple has equipped its Apple Watch with an ECG. Not to be outdone, Withings, one of the pioneers of this young health tech market, is announcing not one, not even two, but three new products to not only keep track of your activity but also warn you of potential health risks.

Priding itself for being one of if not the first to put a fitness tracker in an analog watch, Withings is taking things one stop further with the Withings Move. It’s still an analog watch and its still connected to your smartphone for tracking stats. This time, however, Withings will be offering one of the cheapest and most customizable hybrid connected analog watches in the market. At $69.95 coming in February (pre-orders in the US available now), the Withings Move will initially come in five color options to be later expanded to let customers select colors, cases, wristband materials, and even watch faces. 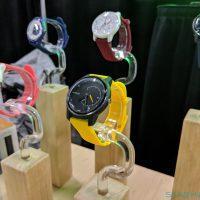 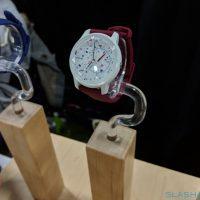 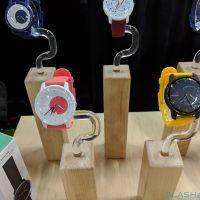 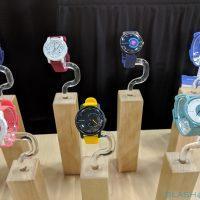 Taking a cue from Apple, Withings is also announcing the Move ECG. Just like the new Move, it’s an analog watch with activity and sleep tracking features. Unlike the plain Move, however, this hybrid smartwatch comes with, you guessed it, electrodes to let you measure your electrocardiogram when and where you need it. The hope is that by being able to take your ECG on-demand when symptoms appear, users will be able to detect atrial fibrillation (AFib), one of the most common forms of heart arrhythmia. The Withings Move ECG is still undergoing review at the FDA and CE but when it passes, it will launch in the second quarter for $129.95. 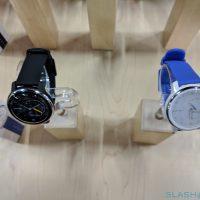 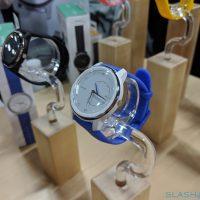 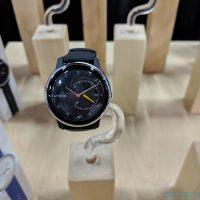 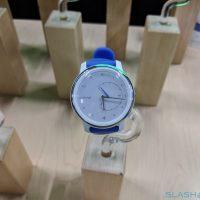 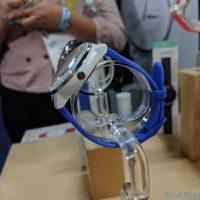 If, however, you need more serious monitoring, the Withings BPM Core will be the one you want to have with you. You won’t be wearing it all the time, though, as it comes in a more traditional medical armband form. But this unassuming 3-in-1 wearable device does more than measure your blood pressure, which it displays on an LED matrix screen. It can also take your ECG, also to detect atrial fibrillation, and, just as important, measure your valvular health via a digital stethoscope. 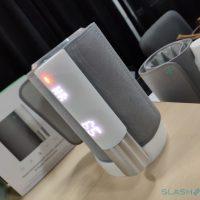 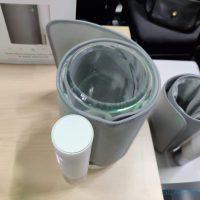 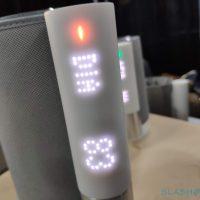 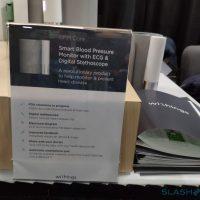 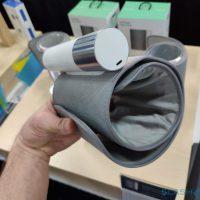 When the Withings BPM Core clears review certification, it will unsurprisingly cost quite a bit, $249.95 exactly. Then again, for a portable device that could save your life in three ways, that could very well be worth the price.