It’s been a busy fall for Samsung so far. Not only did we have the reveal of the Galaxy Note 20 in August, but earlier this week, the company fully detailed the Galaxy Z Fold 2 as well. Today, the company hosted a Life Unstoppable event to announce a bunch of additional products, and two standouts are the Galaxy A42 5G and the Galaxy Tab A7.

There aren’t a ton of details about the Galaxy A42 5G, but we do have some important details about it. The Galaxy A42 5G will continue Samsung’s trend of giving its mid-range Galaxy A line 5G capabilities. Samsung says that the phone will sport a 6.6-inch Super AMOLED display along with a quad camera array on the back. 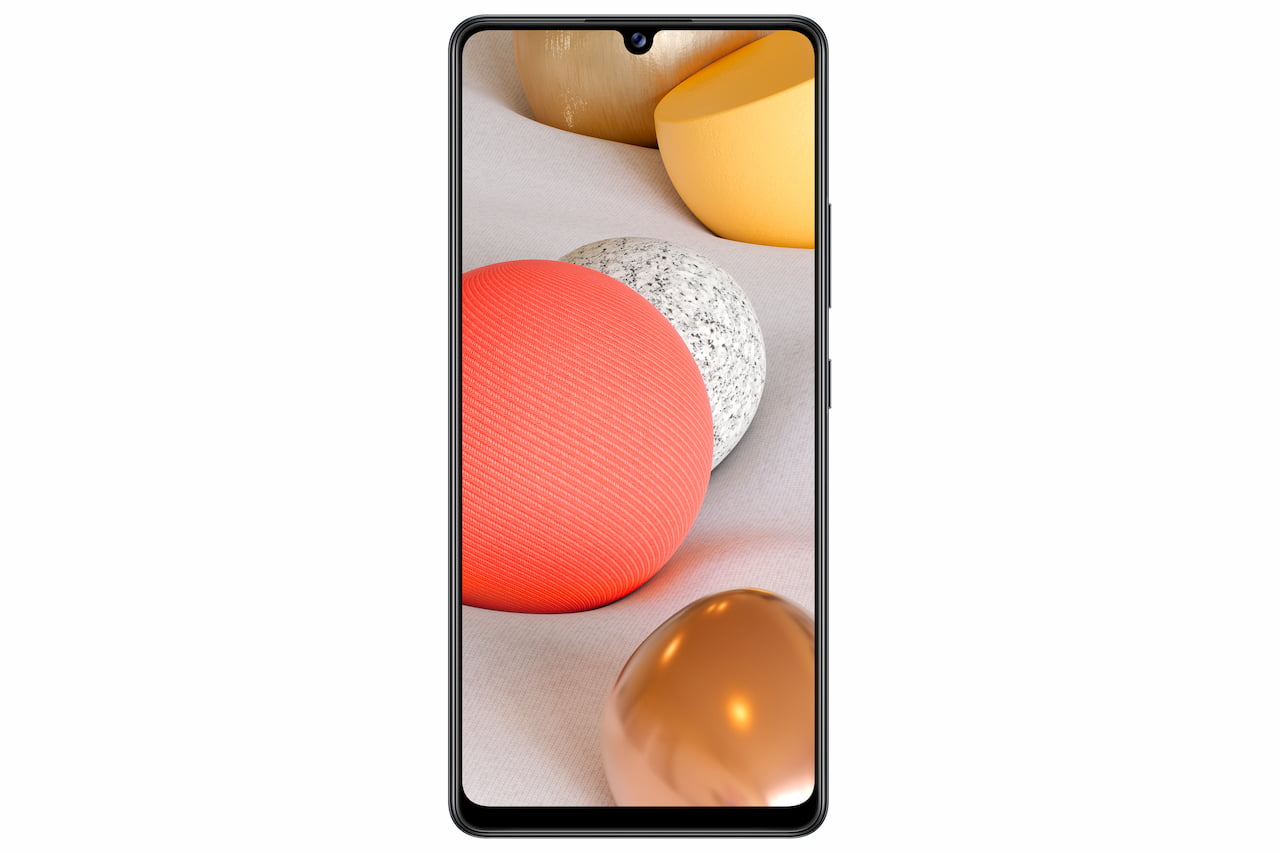 Specifics about that camera weren’t revealed today, nor where details about any other specifications. Outside of saying that the phone will launch later this year, Samsung didn’t talk pricing or release details either, so it seems we’re left waiting for a lot more information on the Galaxy A42 5G. 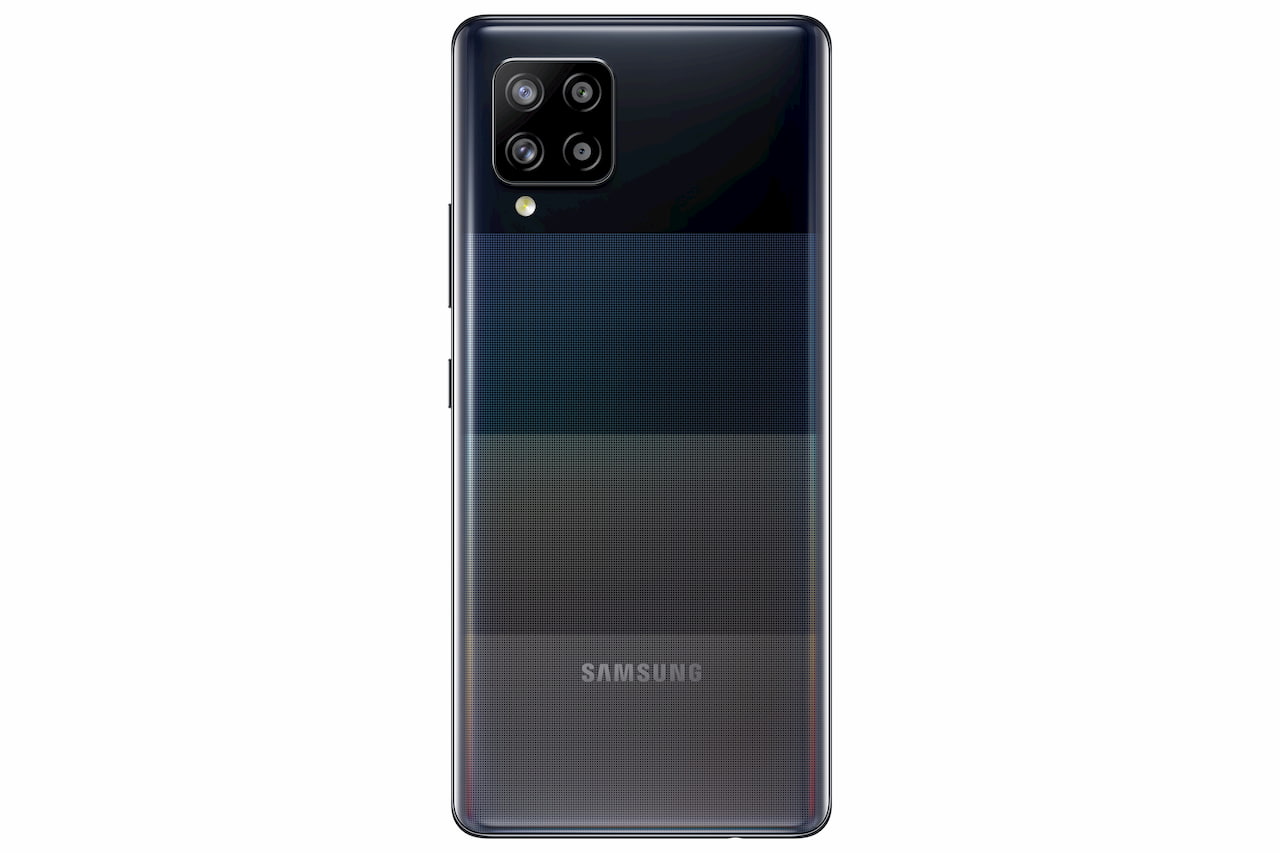 Then we have the Galaxy Tab A7, which has a 10.4-inch 2000 x 1200 display according to Samsung’s announcement. Samsung says that the tablet can boast an 80% screen to body ratio, and it sounds like the company wants to position it as a media device, as it says that the Galaxy Tab A7 is “the ultimate on-the-go picture and sound entertainment experience.” 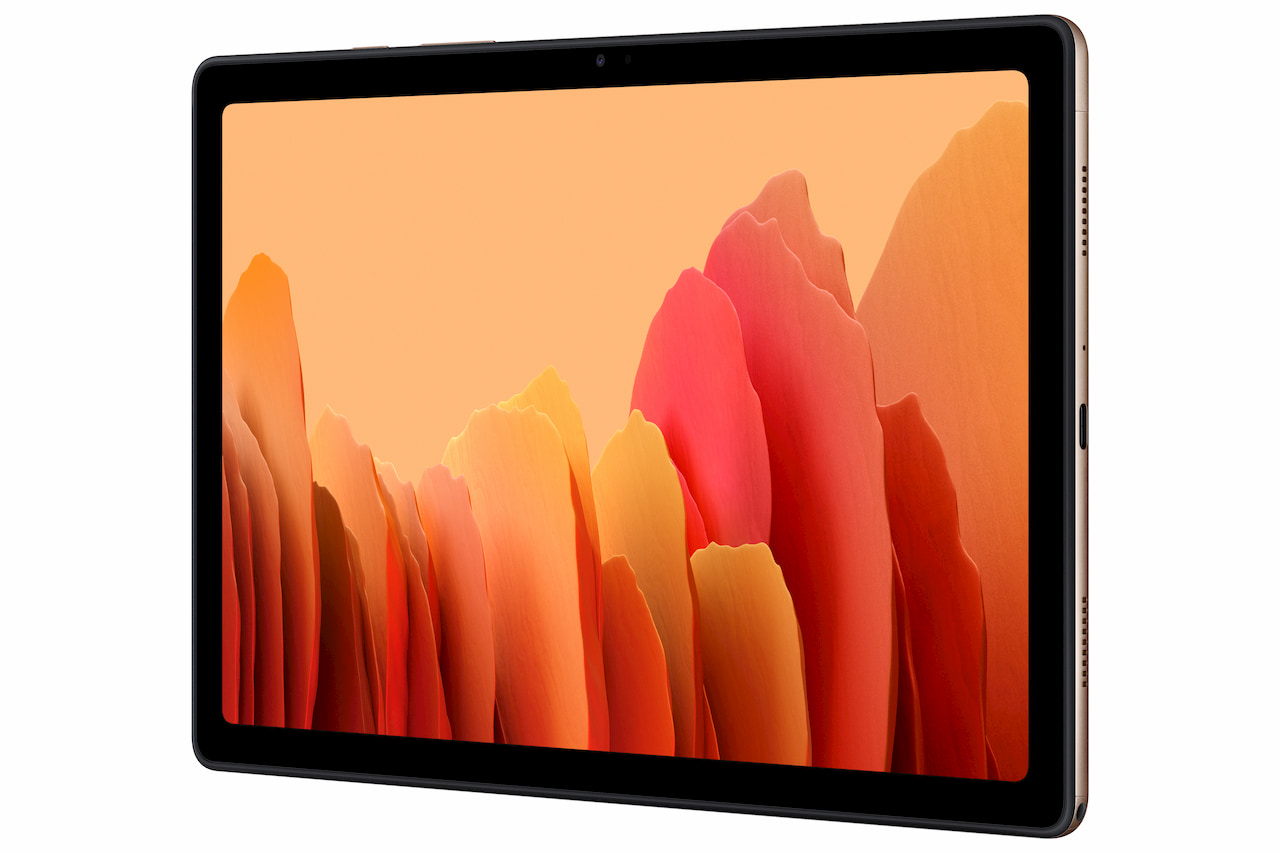 Unike the Galaxy A42 5G, Samsung shared more specifics about the Galaxy Tab A7, revealing that it will offer 3GB of RAM, either 32GB or 64GB of internal storage depending on your configuration, and use a 7,040mAh battery. Running the show will be an octa-core processor with four cores clocked at 2.0GHz and four clocked at 1.8GHz.

As it did with the Galaxy A42 5G, Samsung is keeping pricing information for the Galaxy Tab A7 under wraps for now, but it’s safe to assume that neither device will reach flagship-level prices. That could ultimately be a good thing for Samsung, because with the pandemic causing everyone to tighten the belt a little bit, it’s definitely hard for some to get excited about $1000+ phones. In any case, we’ll let you know when more is reveals, so stay tuned for that.