Wireless charging on phones: why it still hasn’t caught on

Apple, at long last, embraced wireless charging. Despite the continued existence of the rivaling PMA group, the WPC’s Qi technology has become the de facto wireless charging standard, especially after Powermat jumped onboard. But even with major business hurdles being cleared, wireless charging still remains at the periphery. A feature that is indeed available on a few high-end phones but not always used, much less promoted as a must-have. It has already been in use and in the market for years, so why is wireless charging still a niche feature? Ultimately, it boils down to its ironic inconvenience.

The idea of wireless charging is definitely attractive. It promises to free us from the tangle of wires and, in theory, wall sockets. It saves us from having to fumble to even plug in anything, no matter how reversible the plug may be. It paints the image of a savvy and modern lifestyle where you simply place your phone on a surface, not minding its position or orientation, and you leave it there, assured that it’s charging without even double checking.

Today, however, those are only half-truths. You’re not really free from wires. At least not the one coming out of the wireless charging pad. Even more problematic is when you need multiple such pads to accommodate your growing number of phones with wireless charging capabilities.

Wireless doesn’t mean contactless. Although that’s in development, the current state of technology requires you to lay down the device on a flat surface. More than that, it has to sometimes be within a certain distance or orientation otherwise you break the connection between charging coils. It’s not exactly the worry-free use marketing would have us believe.

Because of that contact requirement, the number of positions you can use is almost limited to horizontally flat or inclined. Most wireless chargers offer only one or the other. Few let you switch between the two, much less choose the angle of incline. It pretty much limits how well you’ll be able to interact with your phone while charging. Not a problem if you only ever charge while sleeping at night, but that’s slowly becoming a luxury rather than a standard feature among high-end phones. 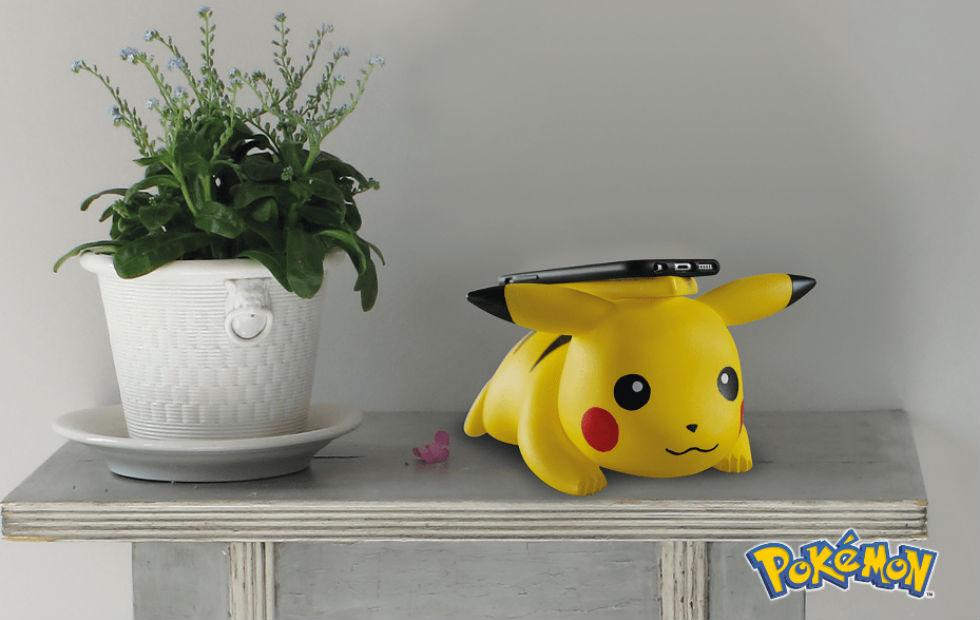 It’s not all doom and gloom, though. Wireless charging proponents are well aware of these limitations of current technology and are tirelessly working to address them. Every new version of wireless charging standard increases the output and the range of charging. There are even others working on even more radical technologies, like over-the-air wireless charging that removes the need to place devices on any surface. You can even charge while holding the phone up. Hopefully, OEMs and tech giants would use their weight to push the technology forward faster the same way they’re pushing biometrics, AI, and notches as the next big things in mobile.