A new communications network is set to launch that is backed by Skype co-founder Janus Friis and over 50 other people from 23 different countries. The communication network is called Wire and it promises to support text messaging, voice calling, sharing images, music, and video on phones, tablets, and computers.

Windows computer users are left out at least for now. Wire says that its apps will offer communications with a focus on high fidelity with elegant design. The apps will support both personal and group messaging.

Wire uses in-house developed audio technology that promises crisp and clear sound. The app is compatible with standard WebRTC and supports audio calls to and from WebRTC compatible browsers. Using the app people can share music from SoundCloud and video from YouTube. 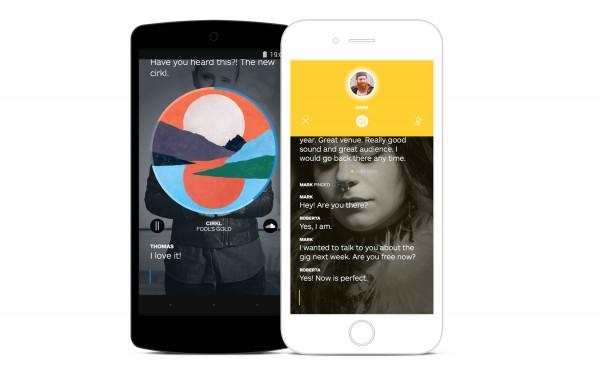 The Wire team is made up of former Apple, Skype, Nokia, and Microsoft workers. The head product designer for Wire is Priidu Zilmer, who previously led design teams at Vdio and Skype. The app is available for download now on Mac, iOS, and Android.