This week Microsoft is pushing 8 new platform details for their new Windows Phone 8 release at the developer conference which will bring on the last several steps before the big jump – and gaming is right at the core. In the announcement of a gaming focus for Windows Phone 8, it was revealed that not only would developers be given a bit more focus than they have in the past, but Microsoft would be allowing “native code developers” to work on this next-generation operating system.

This boost will take Windows Phone 8 Apollo to the next level, or so Microsoft hopes. They also let the audience know that Internet Explorer 10 would be bringing users to a new level of quick browsing of the web and that games developed for Windows 8 will also be able to be used on Windows Phone – a giant leap for the whole platform, of course. 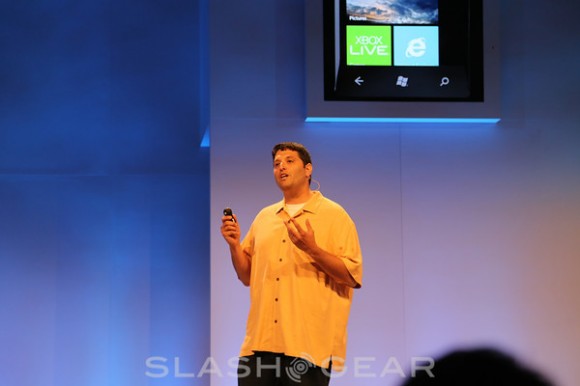 This native game development will be based on DirectX and it will be made a whole lot easier for users developing for iOS and Android to port their games over to Windows Phone as well. Developers should be jumping for joy when they find how easy it is to move to Windows Phone 8 in the future – and Microsoft is being extremely clear about that.

Stay tuned as we continue to cover this Microsoft Windows Phone Summit event and check the timeline below for more Windows Phone 8 news than you can handle! Also keep in mind that this is a platform summit, not a set of announcements for end users – more on that soon!