The first of a long line of updates to Windows Phone in Windows Phone 8.1 has been revealed today in the Action Center. For those of you that aren’t familiar with Windows Phone, this is also known as the “notification center” on other operating systems, and here it’s gone all slanty. 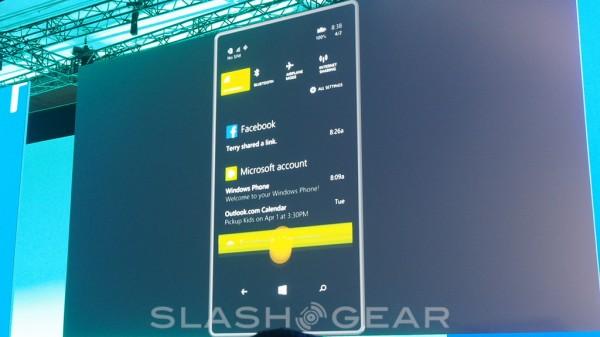 This update brings on a new set of APIs for the lock screen as well. This means that developers will be bringing on apps that integrate with the lock screen in a variety of ways – for now we’re just seeing Microsoft’s take on the situation. 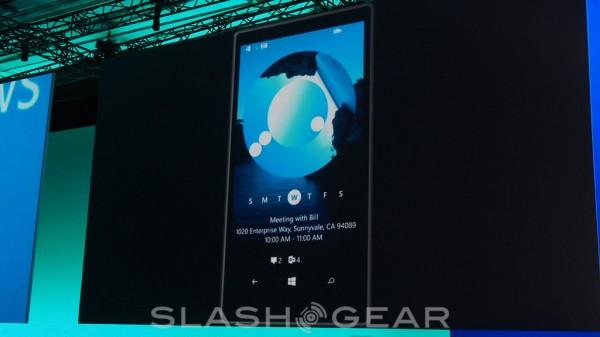 New and odd lock-screens will be able to be developed including some you’re about to see above and below. This update brings on circles, squares, and triangles – whatever you feel is unusual enough to use. 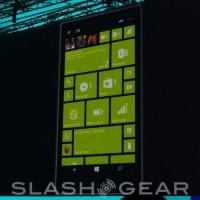 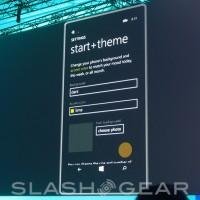 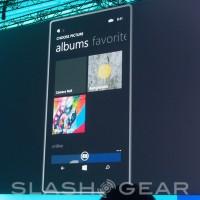 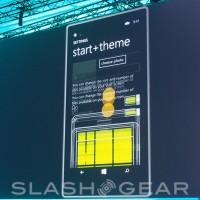 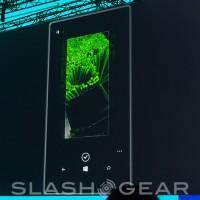 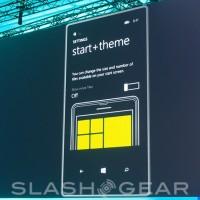 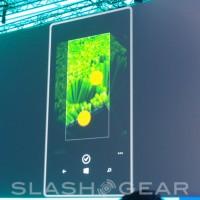 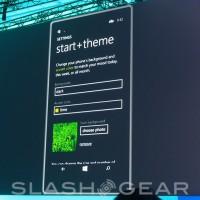 With the new Start Screen, users will be able to work with Skinned Tiles. This means you’re going to be able to place a sort of background through the tiles which have had nothing but a flat color in the past. 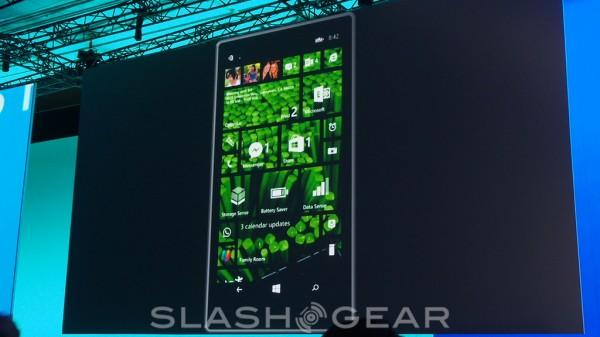