Windows 8 is continuing its slow climb up the charts in market share, finally surpassing Windows Vista to claim 5.1% of all desktop operating systems during the month of June, while Vista settled for 4.62%. Windows 8 has been steadily gaining ground month by month, gaining almost an entire percentage point from May.

As for Apple’s OS X, the operating system has an overall market share of 7.2%, but that’s counting all OS X versions. When compared to just the latest OS X 10.8 Mountain Lion, Apple owns just 3.14% of the OS market share. However, this is quite the step up from last year in August when Mountain Lion only claimed 1.41% of the market share. 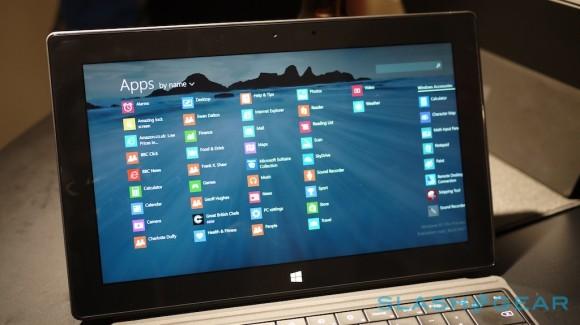 Windows 8.1 is out in preview mode right now (check out our hands-on), and Microsoft is hoping to win customers over with the latest update. Windows 8.1 brings back the Start button, but not in the way that many users were expecting. However, the Redmond-based company believes they’ll be able to penetrate the market even more with Windows 8.1, but only time will truly tell.