With Windows 11, Microsoft isn’t just giving the operating system a visual upgrade. It is also updating almost all of its core first-party apps to match the new design language. Nowhere is this more evident than in the venerable Microsoft Paint app, which has stayed the same for almost a decade. The refreshed version for Windows 11 is finally available to Windows Insiders for testing, along with a much-needed new upgrade to an old feature.

To be honest, Microsoft really just says there’s a new text tool available but doesn’t really go into details. The resulting image does look cleaner, however, and hopefully makes it easier to incorporate text content in graphics. For years, Microsoft Paint has had sub-par text handling that made it too easy for even fans of the software to ignore its existence altogether. 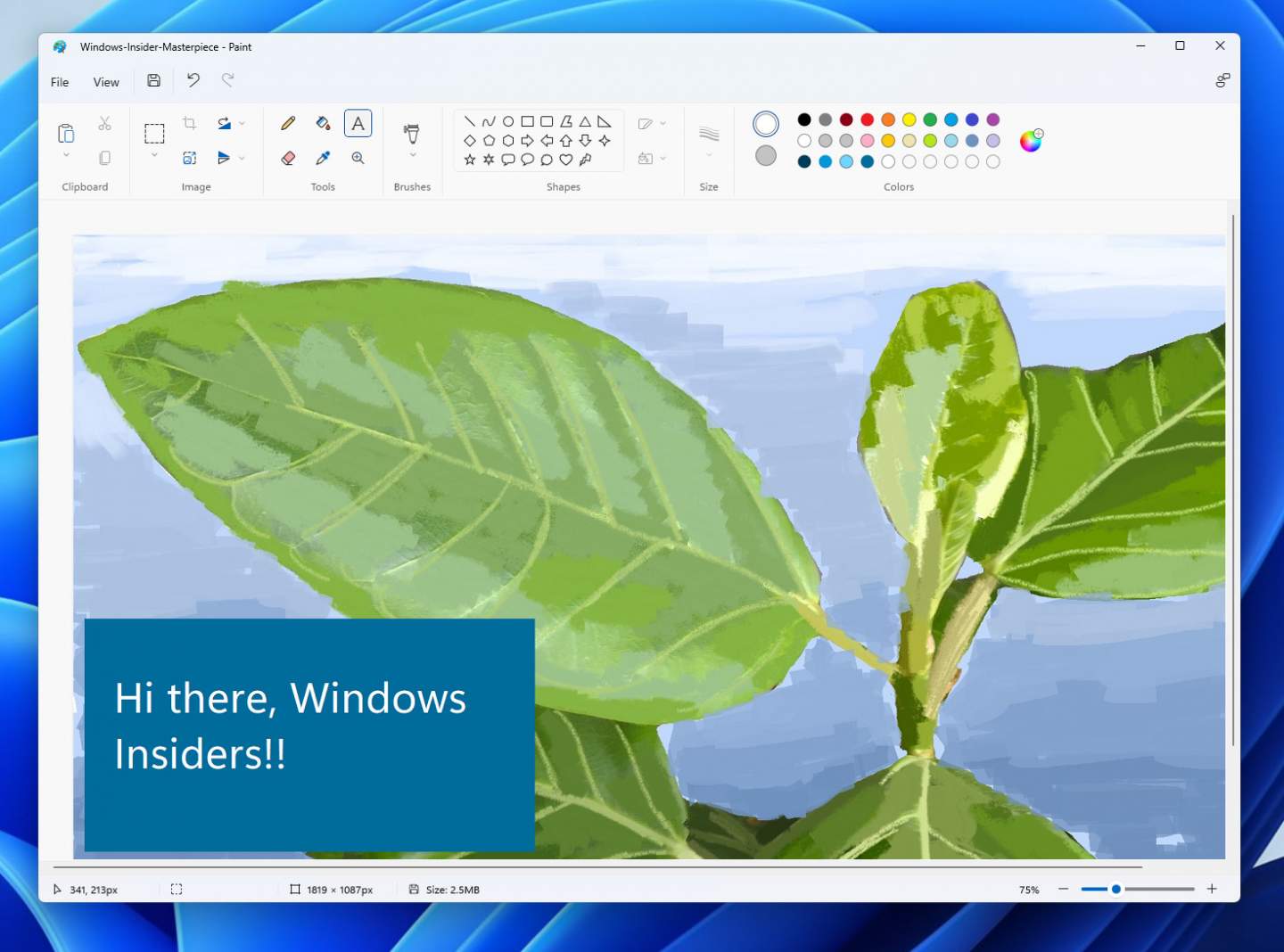 The Windows 11 version of Paint almost gets a visual overhaul, trading out square color swatches for round ones. The icons have also been refreshed according to Microsoft’s new design language so they won’t look out of place on a Windows 11 machine. Not all changes were warmly welcomed, though, with some complaining about the wasted vertical space because the menus and quick action buttons now reside on their own row.

Microsoft Paint naturally gets a new design that matches the rest of Windows 11, like rounded corners and Mica material. The latter refers to the new ability of Windows 11 to analyze the user’s current wallpaper and theme and apply matching colors to the rest of the apps’ windows. That should apply to dark themes as well, but Insiders won’t see that yet. 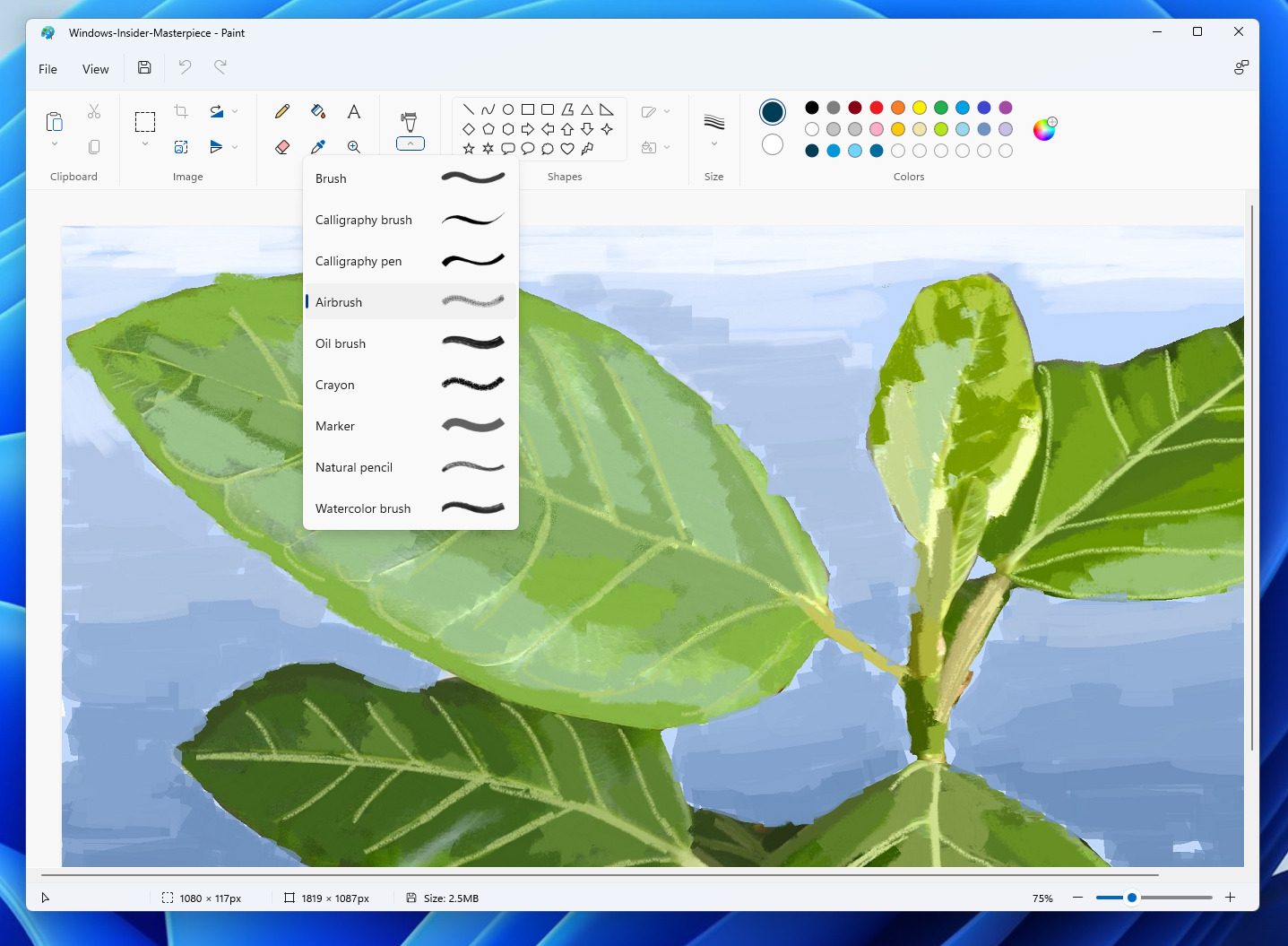 Microsoft says that this is just the start, and more features are coming in future updates. That includes the all-important dark theme support and an update to file and settings dialog windows that will finally not look terrible. If anything, this new Microsoft Paint will at least look at home on Windows 11, finally catching up to Microsoft’s own standards.