Windows 11 in React offers an appetizer on your web browser

Web browsers are have gotten so powerful today that you can even run some operating systems in it, at least the older and lighter ones. Web technologies have also enabled emulators for games and other platforms and all sorts of technological experiments you probably wouldn’t have imagined possible before. The latest insanity is actually running what looks like an instance of Windows 11 in a web browser, though it’s really more like an interactive tour than an actual test drive of Microsoft’s next operating system.

Windows 11 is generating quite a bit of interest or even excitement thanks to the changes that are being introduced with it. While gamers, developers, and power users are more likely to be interested in under-the-hood improvements, like the new Auto HDR functionality for games. Most users, however, will be more concerned about the visual and UI changes, particularly the ones revolving around the Start Menu.

If you’re still on the fence about how you feel about those changes, you can now take a closer look, thanks to the Windows 11 on React project by developer Blue Edge. Using Web technologies, especially the React Javascript framework, he was able to recreate most of the look and feel of the Windows 11 desktop. It’s a limited recreation, of course, but it packs most of the things that users will be interested in testing.

Those include the new Start and Search menus, as well as the new notification and side panels. It gives a glimpse of how the new windows snapping options will work, though you can’t seem to move or resize windows. Not all apps work, but the ones that do will let users see and feel how the new design language will play out when Windows 11 does roll out to the public. 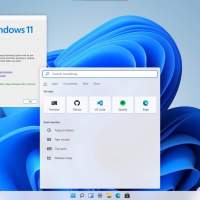 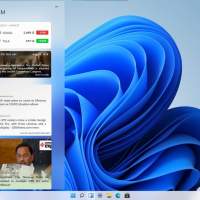 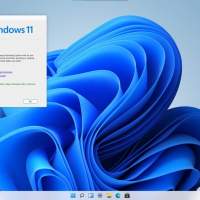 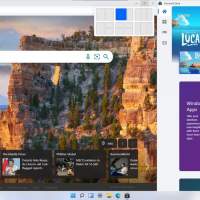 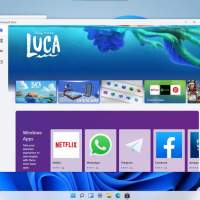 Windows 11 in React doesn’t give the full experience, of course, but it’s a safer and easier way for users to test the new design and interaction models that are changing in the next release. For some, it could be a confirmation of what they already dislike based on static screenshots. For others, it could help them get used to what Microsoft will eventually be pushing down everyone’s throats in the next few years.