By the end of the year, there might be two versions of Windows being installed on PCs. One is the much-delayed Windows 10X which will drop by single-screen computers first before exploring dual-screen contraptions if it ever lasts that long. Microsoft, however, won’t be exactly be dropping the traditional Windows 10 and might be giving it a substantial visual refresh. Needless to say, neither might resemble the Windows 10 you know today right from the start, literally.

Microsoft already showed the basic idea of Windows 10X’s Start Menu when it demonstrated the equally delayed Surface Neo. It is definitely not your conventional Start Menu and not just because it floats in the middle of the screen. Unlike what you have now on Windows 10, it’s all about shortcuts to apps, both native and Progressive Web Apps (PWA), as well as to websites. Based on the single image shown off by Windows Central’s Zac Bowden, it might not even have folders or grouping at all.

Here's your first look at Windows 10X for single-screen PCs. I should hopefully have more to share very soon :) pic.twitter.com/irkbMC5w5n

Some Windows users might be uncomfortable with Windows 10X’s interface but if they think they can find solace in plain ol’ Windows 10, they might be in for a shock. According to Bowden, Microsoft is preparing a rather hefty update to the OS, codenamed “Sun Valley” that will give the desktop a facelift while keeping some things still familiar. The Start Menu, for example, will look mostly the same but will also be floating, detached from its taskbar icon, just like the Windows 10X Start Menu. 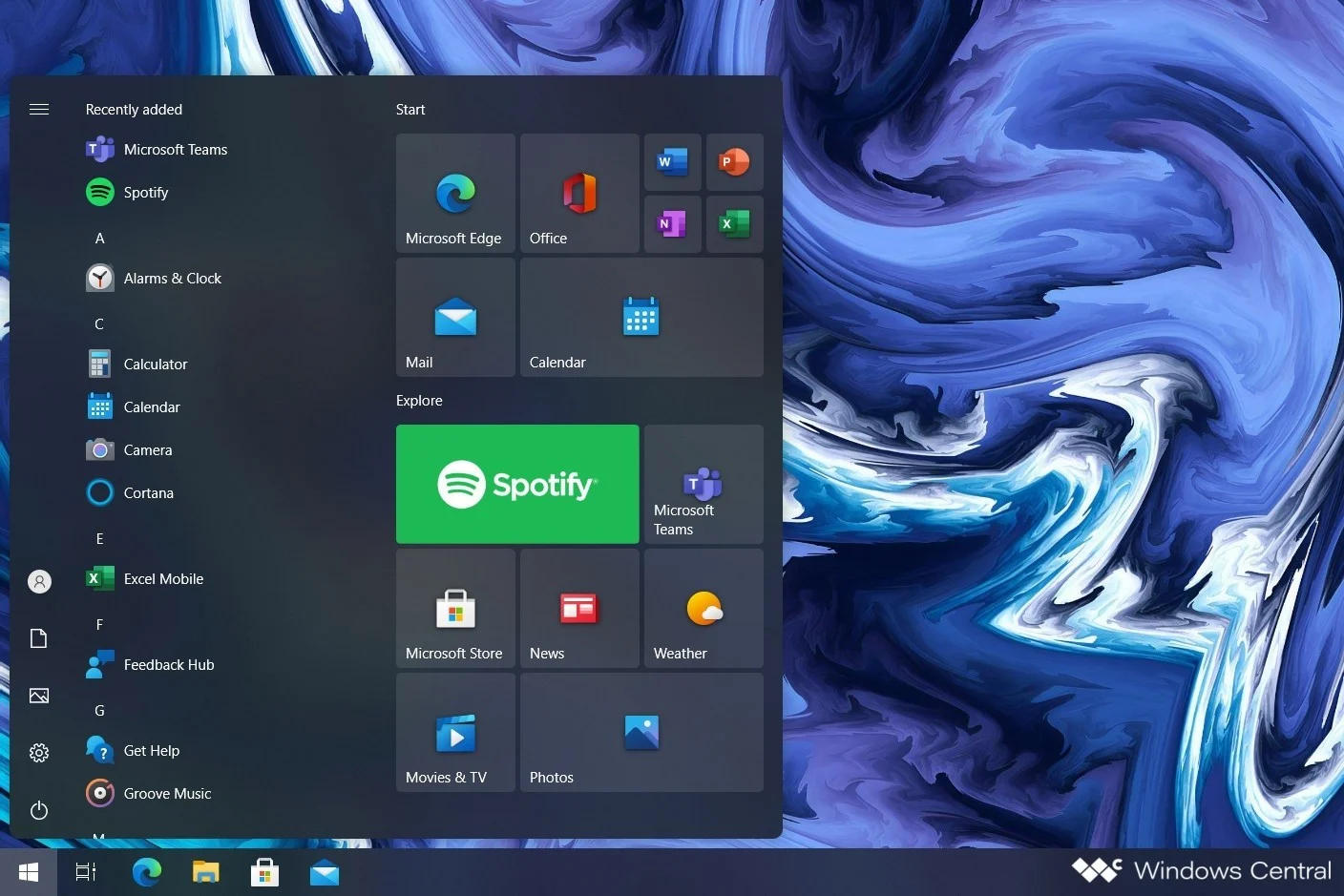 Perhaps a bit more drastic are the changes to the Action Center, a.k.a. notification panel, and the system tray which will be merged into one. These will also come as floating rectangular boxes which would probably give off some Android or iOS vibes. 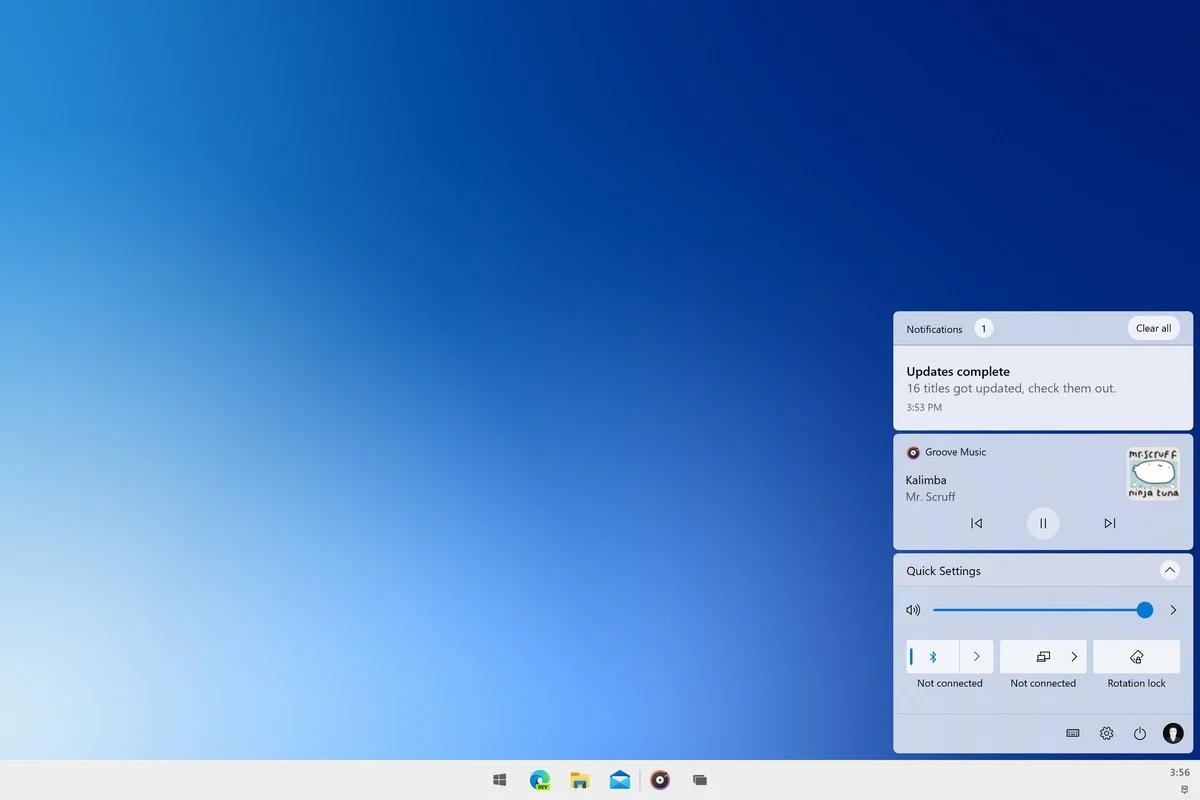 Windows 10X is expected to finally be available to OEMs by Spring while the Sun Valley update is reportedly being scheduled for the Fall October 2021 update, a.k.a. version 21H2. Whether these two will meet somewhere in between is still an open question but, given the reception of even Windows 10’s new UI, expect some unhappy customers who won’t want to update their computers for as long as they can.