Remember the Nokia X? It was one of the last Nokia handsets, but its platform was a subversive attempt by Microsoft to get Android apps onto their platform. Without much work, Android Developers could make their apps available on the Microsoft store for the Nokia X, which was meant to bridge a gap between platforms. that concept died, but Microsoft didn’t give up on making it easier for Developers to ‘write once, deploy everywhere’. Now, code written for Android and iOS apps can be compiled in Visual Studio.

It’s all part of Microsoft’s goal to make it easier for Developers to port apps into Windows. Heck, they’re even helping bring .NET and Win32 apps in!

But Android and iOS? That’s interesting. How will they do it? Visual Studio will now support code written in Java and C++ for Android apps. 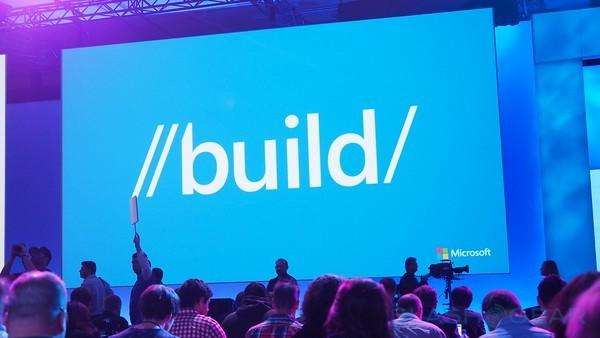 That doesn’t mean an Android Developer will be able to plug in code and submit an app. It just means code already written can potentially be used in a Windows 10 application. Terry Myerson, Microsoft’s chief of operating systems, says Windows Phones will have an “Android subsystem” that will “take advantage of the Android code but also the extensions you would write in the Windows platform” to, you know, “delight” users.

In a demonstration, an Android app named ‘Choice Hotels’ was used, and noted to be running in a security container, which seems to be the “subsystem” Myerson spoke of. Native things like Windows keyboard pops up, but otherwise — straight-up Android app. 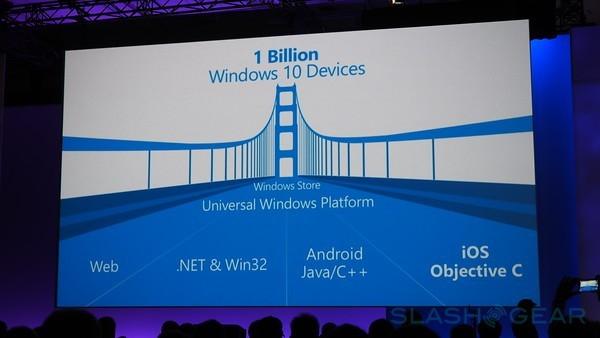 They’re also promising those apps written for other platforms will soon be able to use thing like Live Tiles and other Windows services.

Interestingly, Windows is also promising the same with Objective C, which is what iOS apps are written in. It only relates to the code, not storyboard (obviously — Visual Studio has no storyboard), and doesn’t seem to reflect any Swift code.

Is it native Android and iOS apps on Windows? Yes and no. While they didn’t give too many details on the backbone of all this, it sounds more like code running in a sandbox, and what was on display was simple. A more complex app may not work as seamlessly or without added work.

Well find out once Developers start porting apps, I suppose.