One of the perhaps the biggest but easily overlooked revelations Microsoft’s BUILD 2017 developer conference didn’t happen on stage or with any major press release. It, instead, happened in a 13-minute long video over at Microsoft’s Channel 9 site. This video confirms once and for all what developers and perhaps users as well have been hoping for. Windows 10 on ARM will fully support “legacy” win32, a.k.a. x86, software at “nearly” native speeds and without any changes to the programs themselves.

This would make Windows 10 on ARM a whole universe apart from Windows RT. The latter was developed with ARM devices in mind and was thus technically limited to running only software either written with the ARM CPU architecture in mind or, at the very least, Microsoft’s then Windows 8 platform. That limitation spelled the doom of Windows RT and, fortunately, Microsoft has learned its lesson. 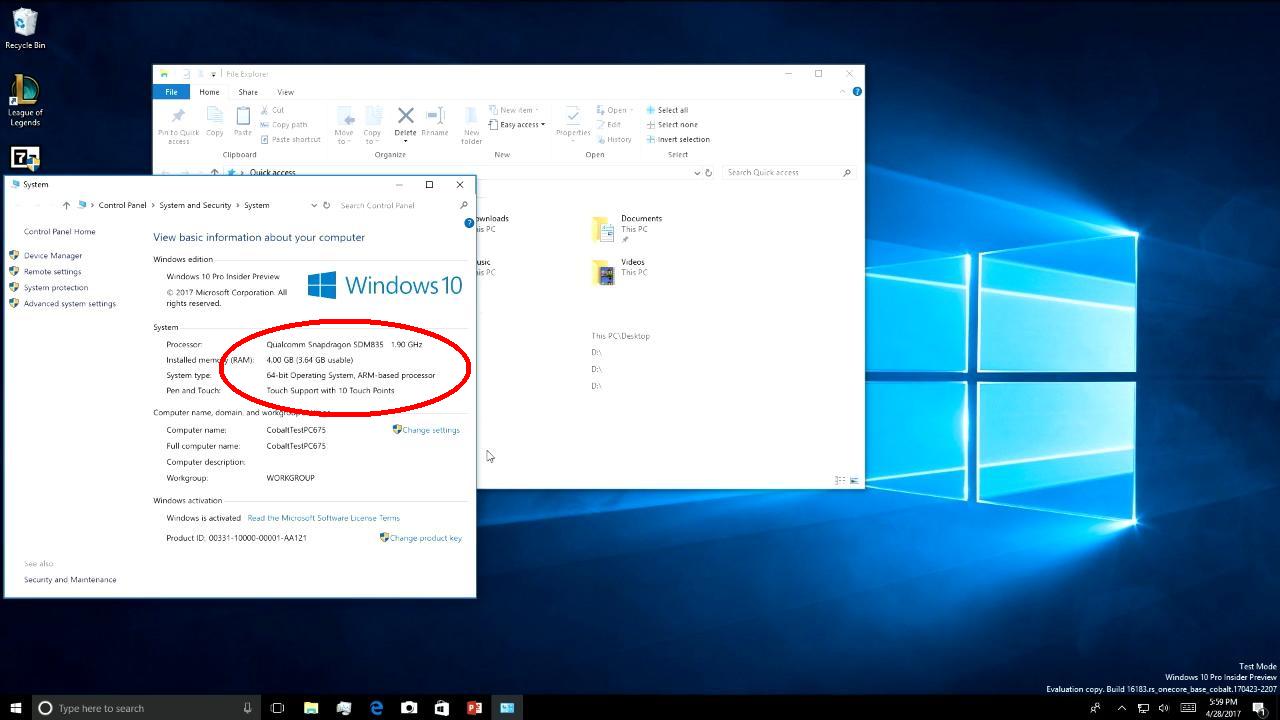 Make no mistake, Window 10 on ARM will use a level of emulation to run x86 applications. There’s really no going around that unless you retrofit the software to support ARM, which is logistically impossible. But Microsoft does promise that this emulation, which uses the same technologies and ideas to run x86 software on x64 platforms, will offer close to native speeds at no other extra cost. 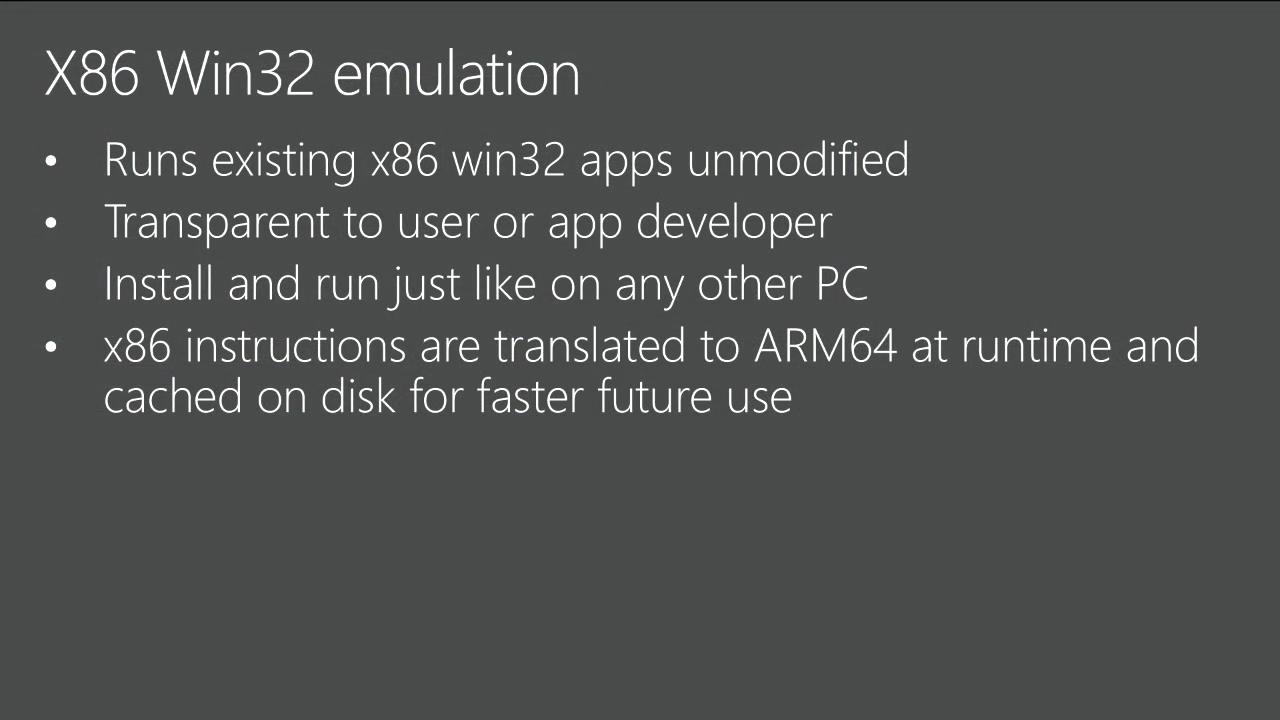 In practice, this means that a Windows 10 on ARM device will behave in the same way as a Windows 10 on x86/64 device. You can download software from the Windows Store or off some website (with caution of course) just like you would any other. Of course, don’t expect the same performance. It will definitely interesting to see how heavyweights like Adobe Photoshop or Premiere will work under such constraints.

But why is this a big deal? Windows 10 on ARM has the potential to let Microsoft overtake Android and iOS on the mobile, particularly the tablet, market. ARM slates can provide thinner and fanless bodies that maximize power efficiency and performance. Such devices, running on Qualcomm’s Snapdragon 835, are promised to arrive later this year.