Windows 10 May 2020 update is out: prepare your backups now

Some software vendors have decided to hold off on rolling out huge updates that could break their products right in the middle of a global crisis, but some updates are just too big to delay. Microsoft did say it would be pausing some of its optional Windows 10 updates but not the big one that is the May 2020 update. That update, formally known as version 2004, is now starting to roll out to the first Windows 10 users, which is probably also a good time to make sure that your backups are up-to-date and intact.

Every major Windows 10 update brings some good news, of course. Considering last year’s 1909 release was a relatively small one, Microsoft dumped many of the huge changes to this year’s first update. Many of those we’ve covered in bits and pieces in the past, including the improved process for pairing Bluetooth devices, new “kaomojis”, and even the new Xbox Game Bar. 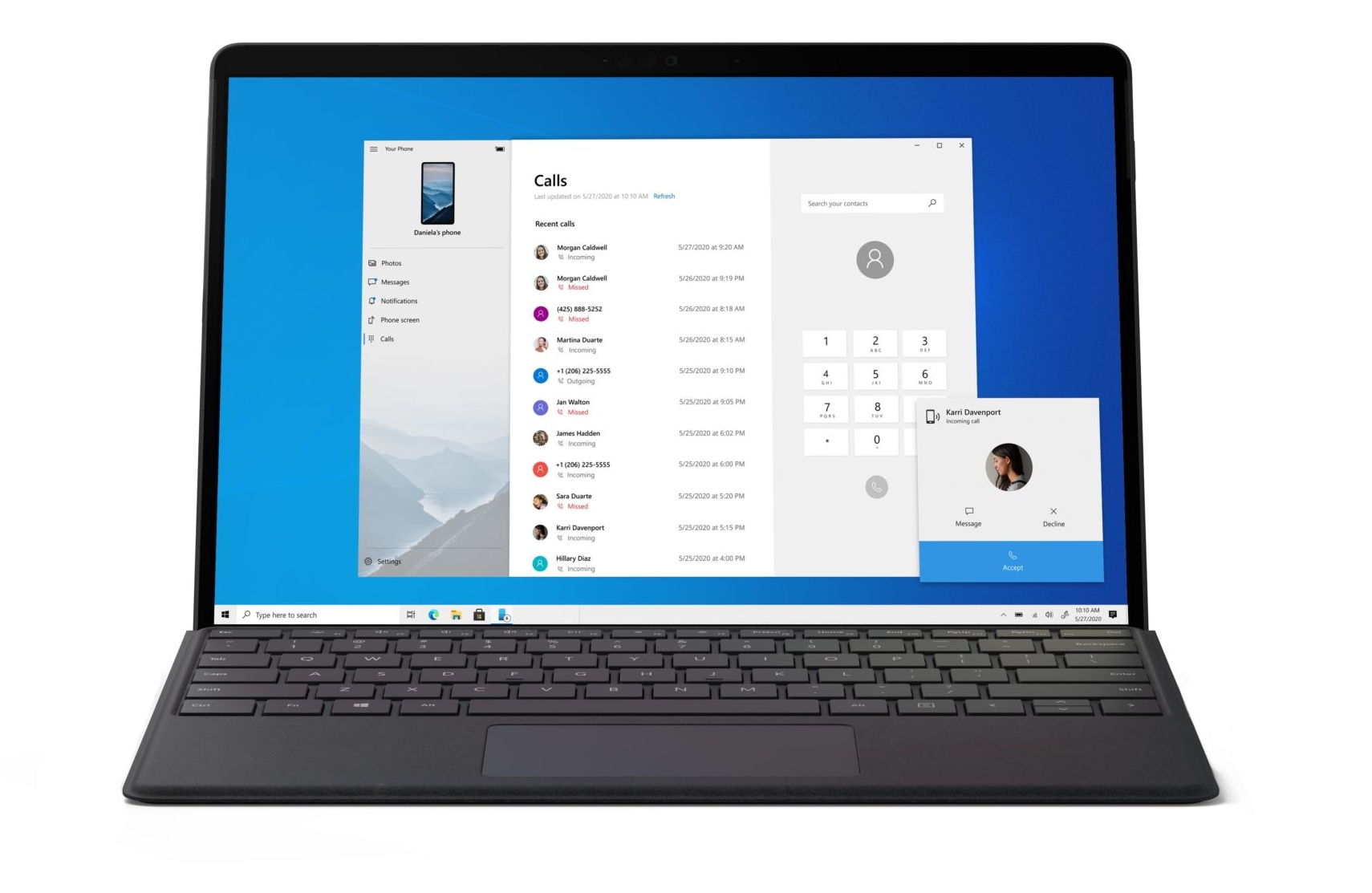 Then there are some that were a long time coming but may also be disappointing for some. Cortana is still around but it almost seems like Microsoft has given up on its AI-powered personal assistant, now just relegated to an Office 365 assistant. It might not be long before Microsoft de-brands Cortana into something less personal and more generic.

No Windows 10 release has been without its own share of problems, some more nefarious and destructive than others. It would be a miracle if this May 2020 version 2004 update becomes the first but, when it comes to your files, it’s best not to take chances.

The good news is that users might still have time to make sure everything is in proper order. The rollout has started for those running the latest 1903 and 1909 versions before becoming available to those running on older versions. Of course, you can also manually try to trigger the update via Windows Update but some users will probably try to hold off for as long as they can.