There have been some rumblings in the past that Microsoft could sell the Xbox division, but it’s not been clear which companies would actually want to own the business. It also might make it a harder sell, since the company recently acquired the rights to the Gears of War franchise, and has continued to say that the Halo franchise will be an important part of its gaming strategy over the next several years.

Still, none of that bars Microsoft from making a move with Xbox. In fact, having those two franchises in place might make the sale even more lucrative for the company.

The reason I ask such a question is simple: Nadella is by no means a “gaming” guy at heart. After joining Microsoft in 1992, he played a crucial role in the company’s enterprise team, and went on to be the brains behind the software giant’s move into the cloud. Even in his email to employees last week, Nadella made no indication that he had a desire to focus on gaming and consumers. Instead, he talked about getting products to the market more quickly and realizing the value of mobile and cloud services.

All of that has me wondering whether Nadella wants to make Microsoft a more agile company. After all, the software giant is, well, giant. And making decisions quickly and getting products to the market swiftly isn’t always easy for a company of that size and magnitude. 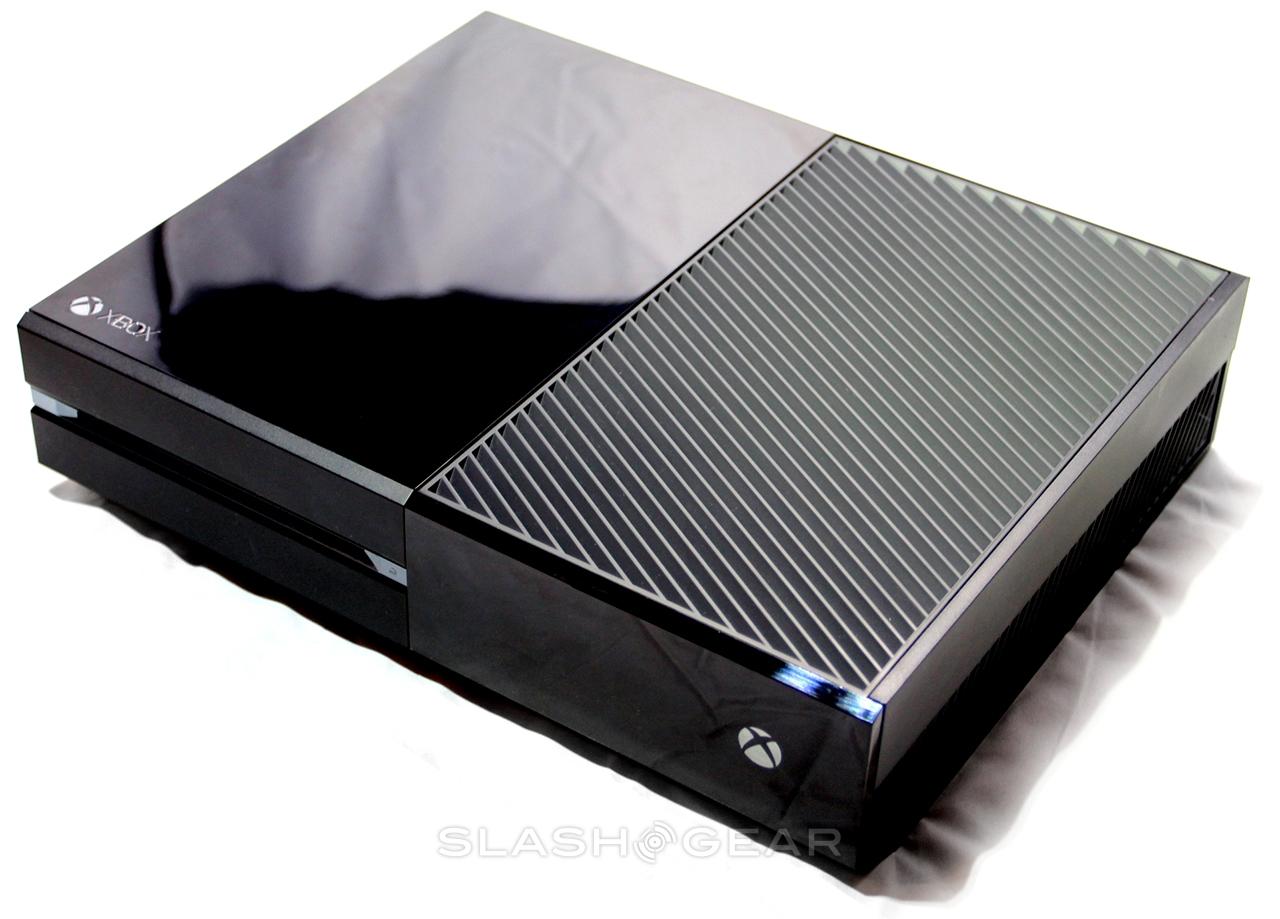 If Nadella decides that the future of Microsoft is steeped in software and services, Xbox would logically be the first division to get whacked. After all, the gaming business is a tough one to make money in and there’s no guarantee over the next several years that Microsoft can effectively bring all of its Xbox gamers to its cloud services and keep them engaged.

So, I don’t think it’s beyond the realm of possibility that Nadella would look for an Xbox buyer.

The big question, then, is what company would actually acquire Microsoft’s Xbox division? It’s possible that Sony might try to eliminate a competitor in the marketplace, and there’s some speculation that Apple and Google want to get into that market, so getting off to a swift start with the Xbox might work out well. Beyond that, it’s tough to say which firm would spend the billions it would take to acquire such an important division.

If Nadella wants to focus only on core services at Microsoft, he has an issue with the Xbox division. It would appear that few companies would want to acquire that business and he’d likely want all kinds of cash to sell it off. But when there’s a will, there’s a way. And I wouldn’t be surprised if at some point in the next year, we hear news of Xbox going elsewhere.

Here’s hoping that whatever company takes over the Xbox division, it only improves the business and not destroy it.