Why was The Last of Us 2 delayed so many times?

Anticipation surrounding The Last of Us: Part 2 seems to have been going on for years. Naughty Dog got gamers excited since its first look back in 2017 – a return to its brooding vision of a post-apocalyptic world ravaged by a mutated strain of fungus that turns humans into terrifying zombies.

But gamers have had to wait. A reunion with Joel and Ellie seemed like the perfect game to escape to while many of us are quarantined at home doing nothing but playing games. The Last of Us 2 was delayed twice, initially scheduled for a February 21 release, which was delayed to May 29 and finally, June 19. 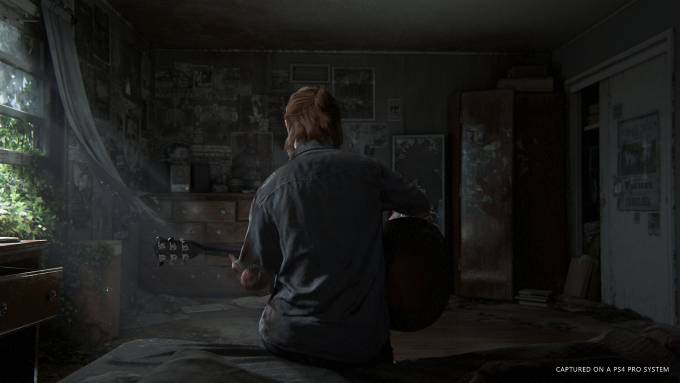 COVID-19 finds itself the culprit of The Last of Us 2’s latest rescheduling, according to Sony. In a statement, Sony said: “Logistically, the global crisis is preventing us from providing the launch experience our players deserve.”

Naughty Dog followed up with a statement that logistical issues meant they couldn’t launch the game to their satisfaction. The statement said they wanted it to each everyone at around the same time and were willing to delay its release to solve it. It is likely Naughty Dog was concerned about keeping spoilers at bay, as inconsistent launch days could mean the its twists are leaked before players from other regions get a chance to start, ruining the experience. Given how deeply affecting many gamers found original The Last of Us, we probably have Naughty Dog to thank for this.

Some of 2020’s titles have run into a similar situation as worldwide distribution was disrupted by the pandemic. Most notably, Square Enix faced distribution issues with Final Fantasy 7 Remake. The game had to be shipped early to regions like Australia, where players could start nine days ahead of actual release, because of scatters distribution channels across the world. 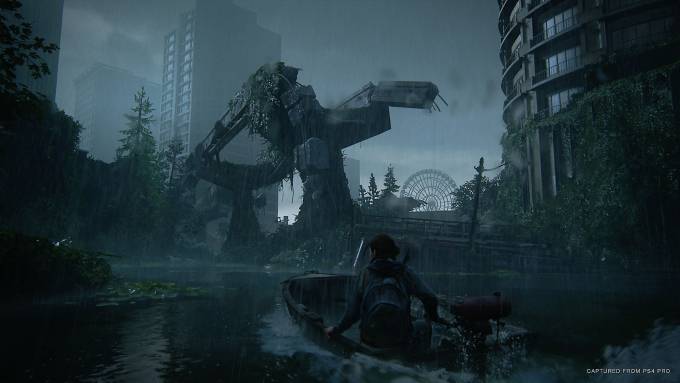 Naughty Dog’s streak of critically acclaimed PlayStation titles has made them something of a team of perfectionists. Kotaku wrote a damning report on the work culture at Naughty Dog in March. Game developers frequently work on a crunch schedule of 12-hour workdays, which extended for months as the game’s launch date was shifted. The pursuit of perfectionism has dragged on its release and taken a toll on workers, who pay for a Grade-A video game with their health and relationships.

Development of The Last of Us 2 took a while to get going as Naughty Dog committed the whole studio to work on it. The taxing work behind Uncharted 4: A Thief’s End saw many veteran employees leave the studio. 14 of the 20 non-lead designers behind Uncharted 4 have left. Former developers told Kotaku they hoped the game would fail to prove Naughty Dog’s work culture was not sustainable nor healthy for its employees. As one Naughty Dog developer put it: “This game is really good, but at a huge cost to the people.”

While the studio has been quiet to respond to these claims, crunch culture at Naughty Dog well known and made clear to incoming employees. They want perfectionists who are willing to put in the long hours to make a great game. 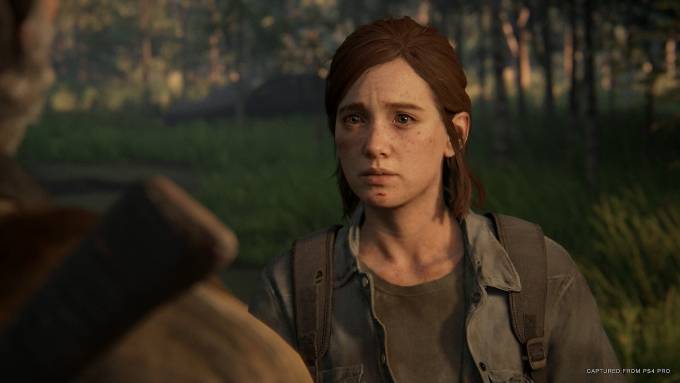 Their long hours look to be paying off. Early footage of The Last of Us 2 keeps to its promise of immersive storytelling and top-notch presentation. The way Ellie moves and interacts with the environment, to its locations and thoughtful game mechanics reflect an obsession with polish that you don’t see in many games. Many developers who worked on the game said they think the game will be phenomenal – said not in boasting, but with a heavy sigh.