Why smartwatches have failed and how companies can save them

If there were a poster boy for smartwatches, it would probably be Pebble, in no small part thanks to its always successful Kickstarters, dirt cheap prices, and media hype. So when Fitbit practically killed off Pebble by buying it, it’s unsurprising that some would be led to ask if smartwatches, as a whole, are an endangered species. With Apple Watch sales doing “just OK”, and Android Wear devices descending into obsolescence, it is perhaps time to look back again to see why smartwatches have failed to become as widespread as our smartphones and perhaps come up with solutions on how they can still be saved. That is, if they’re worth saving at all.

Smartwatches have been around for quite a while now and yet they’re still considered a luxury item rather than a desirable extension of your smartphone. Even fitness wearables didn’t take this long to become popular. And it’s not like there is a scarcity of brands and choices out there. So why have smartwatches so far tanked in comparison to other smart devices? Here are five reasons why.

This is the biggest technical reason why smartwatches are sometimes even considered ludicrous. Watches are expected to be always on and always available except when you’re not wearing it. And some even wear theirs during sleep. Smartwatches, on the other hand, will barely last you a day, two days at most. Things really came to a head when Apple revealed less than a day of battery life for the Apple Watch. We do charge our smartphones every so often, so the idea of charging at night isn’t exactly alien. Except, for most people, you don’t wear smartphones or need their display to be always on. Of course, there are exceptions like Pebble (R.I.P.), but they are, as noted, exceptions. 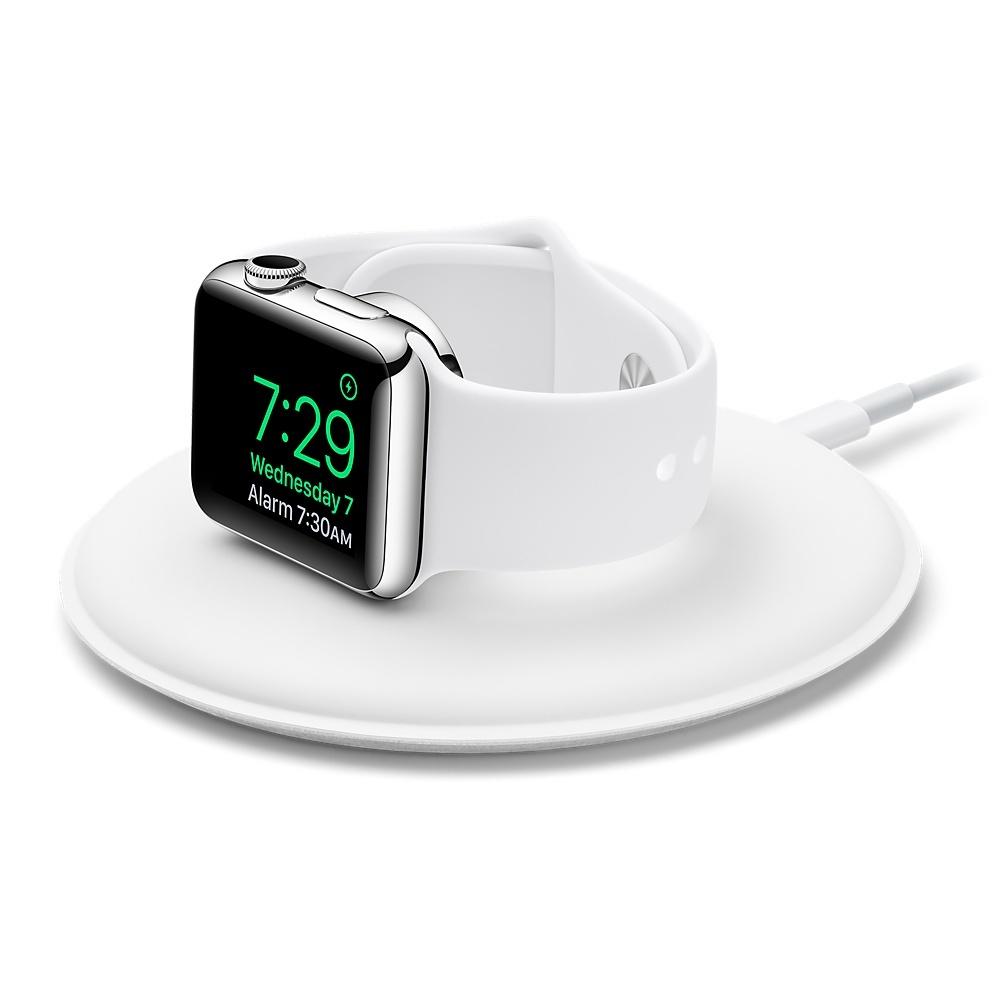 Smartwatches are meant to help pry our eyes and faces away from our smartphone screens, but, in truth, they’re only relocating the problem from pocket to wrist. As a culture, we seem to have grown addicted to notifications, and smartwatches actually only feed that addiction. Alarms are OK, as watches do that to some extent. Calls are maybe fine, as you can easily screen the ones you might want to take. Messages are already stretching it. Facebook, Twitter, Whatsapp? That’s definitely a slippery slope. Especially when you start typing, yes typing, into your watch just to reply.

At its most basic level, what separates a smart fitness tracker from a smartwatch are the apps. Fitness wearables have none of them, smartwatches have tons. At least in theory. In practice, there are still very few notable smartwatch apps. Even fewer are those that will make you shout “I need a smartwatch just for that!” There is, admittedly, very little you can do on a small screen, which limits the type of apps you can have on a smartwatch. That, in turn, has not inspired normally innovative and enterprising developers to come up with creative and compelling software that would make smartwatches become almost a necessity. 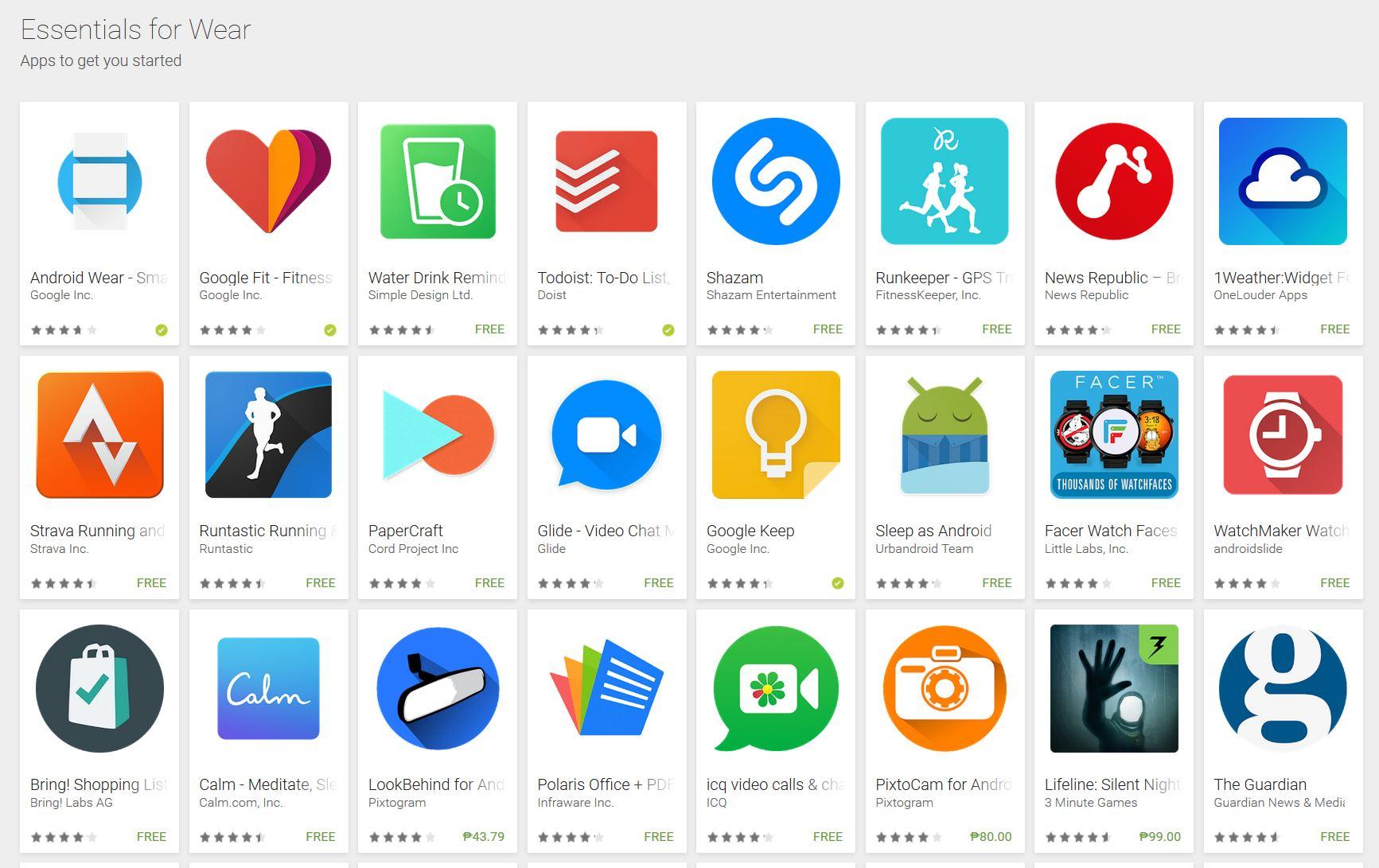 When people buy watches, they usually buy for keeps. When people buy smartphones, they usually expect at least two years of solid use, sometimes even more. Smartwatches, however, exhibit the worst of that system, living in a sort of no man’s land. Manufacturers keep pushing newer models every year (though that seems to have slowed down to a trickle now). At the same time, older models are no longer getting software updates needed to keep them relevant. It’s like the smartphone obsolescence cycle, but in a shorter, quicker pace. It makes it harder for consumers to invest in a $200 to $300 device that they’re not sure won’t be obsolete even before their smartphone becomes so.

At the heart of it all, smartwatches have a problem of identity. What is a smartwatch anyway? A glorified fitness tracker with a larger, more colorful screen? A mini smartphone on your wrist? A fashion accessory? All of the above? Manufacturers and platform makers don’t have a clear cut answer, especially one that will differentiate it from other similar, but more focused, devices. And consumers are just as equally confused. Other than the geek factor, it hasn’t exactly been easy to define what smartwatches are really for or if we even need them at all.

How to make smartwatches work

Let’s presume for a moment that we do need smartwatches and we need to save them fast. Manufacturers and platform makers, who will probably shirk at the idea of wasting investment, will have to step up their game and really soon. Here are some ways they can stop the bleeding of the smartwatch market.

It’s like the vision/mission thing, but for tech. People need to know what smartwatches are for. If it’s the “all of the above” from earlier, so be it. As long as buyers won’t get confused and won’t have to ask repeatedly “why buy a smartwatch over a fitness tracker with a time display and notifications”. And, please, let’s not go with “smartphone on a wrist”. Until the day we can actually have large screens on our risks without looking odd, that will only be a recipe for disaster (see Neptune Pine). 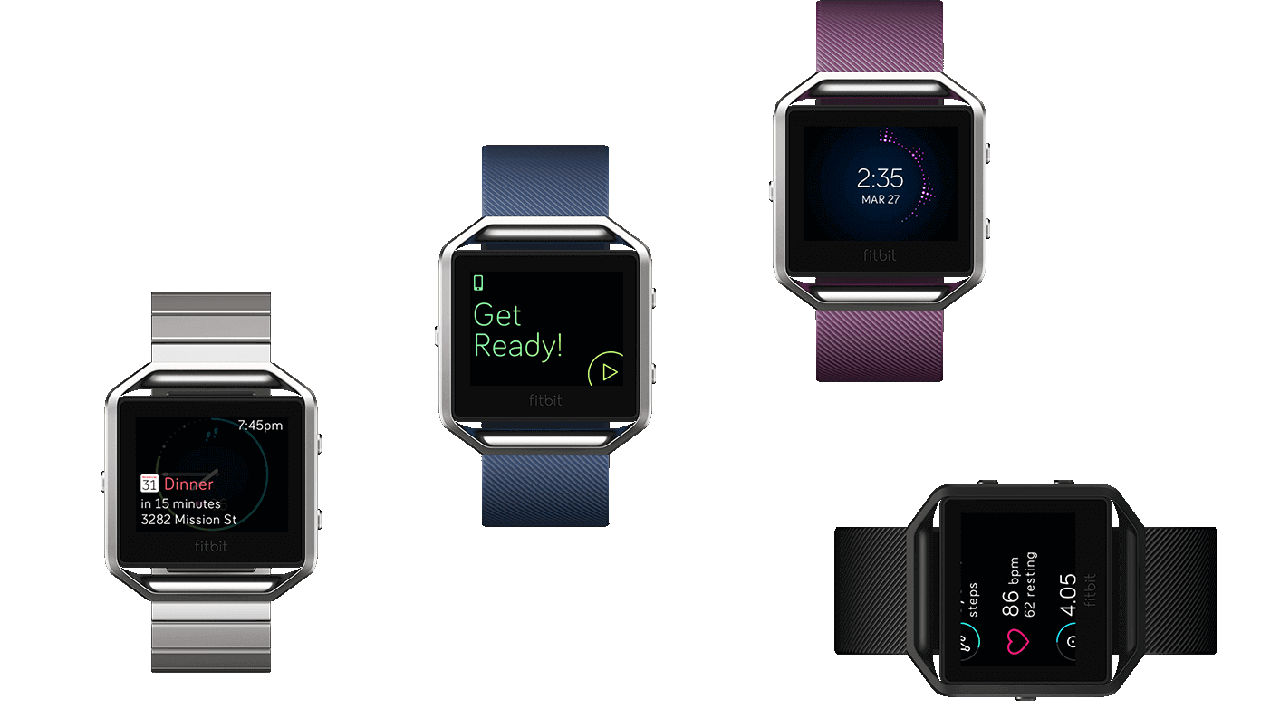 This is especially true for Android Wear. Smartwatches need a Nexus, a device that shows both OEMs as well as consumers the epitome of a smartwatch, what it can do and what it’s supposed to do. Of course, that does imply that Google (or other platform makers) actually put the pedal to the metal in rolling out updates. Considering we’re still waiting for Android Wear 2.0, that might already be a tall order, even for Google.

This is probably the hardest thing to pull off, tech wise. Even smartphones are at the mercy of dated battery technology. But it is essential to making smartwatches not sound too ridiculous. Yes, you charge fitness trackers too, sometimes even daily. But they’re not watches for a reason. Alternatively, one can also go Pebble’s route and tone down the hardware a bit in order to increase battery life. It might not last for months, but at least it won’t be a nightly charging dance.

The Apple Watch’s digital crown and the Samsung Gear S2’s rotary bezel are probably the last time any manufacturer has innovated on smartwatch hardware. Most smartwatch makers these days put the spotlight on exquisite, luxurious design that make it look like a regular watch. But without any compelling feature, both hardware and software, you might as well go for a regular watch. And, no, heart rate sensors and GPS don’t count. Fitness bands have those too. 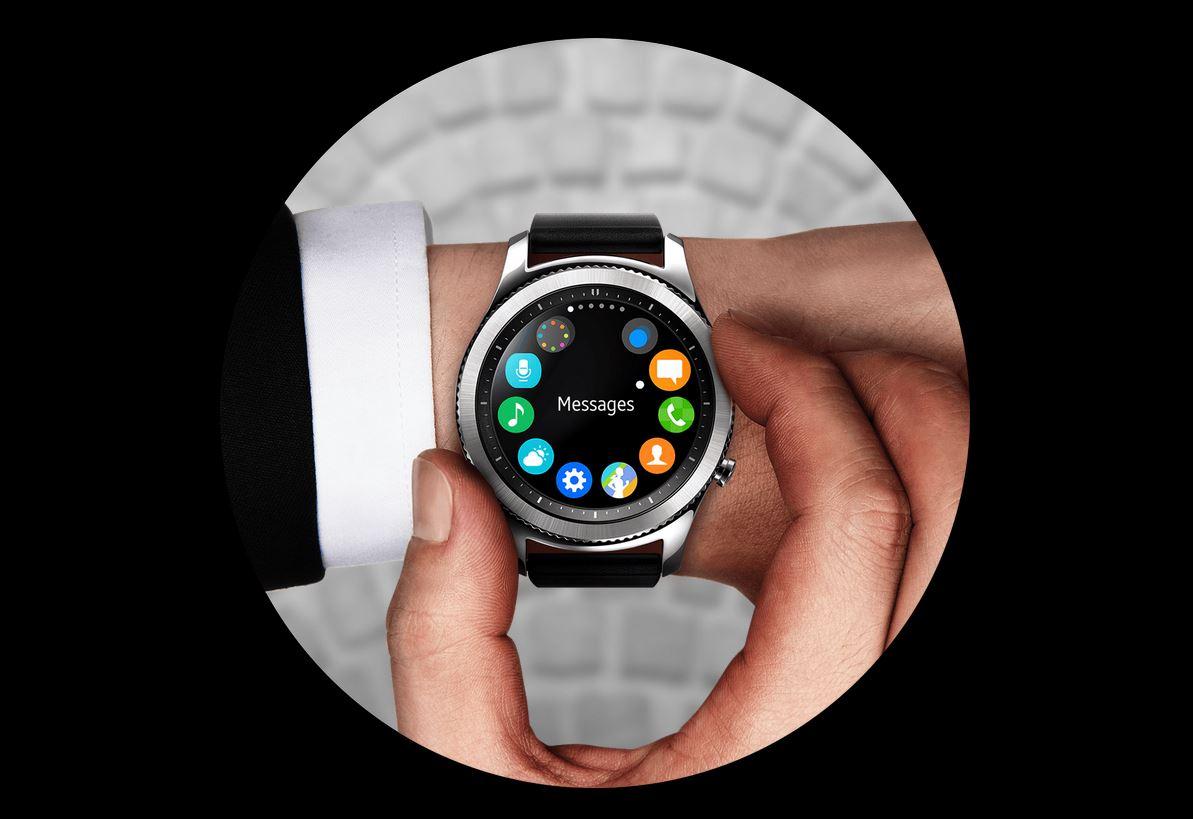 Presuming the established definition of a smartwatch is a “mini smartphone” or a “fitness band with apps”, then we’ll really need apps and platform makers really need to haul in developers to make them. Apps that don’t just tell you the latest Twitter gossip, or let you locate your car when you forget where you parked it. Apps that would let you do meaningful and significant actions with as little movement or distraction as possible. Apps that won’t make you feel like you transplanted your smartphone apps to your wrist. Pebble might have been on to something with its One-Click Actions idea, which would have shown up in the Pebble Time 2 and Pebble Core. One can only hope that lives on in a Fitbit.

Perhaps the most painful answer that some might not want to hear is that we may really have no need for smartwatches at all. We have analog watches that are gaining smart features and activity tracking. We have fitness bands that do look like smartwatches, tell time, and have basic notifications. The smartwatch app market isn’t exactly that convincing, and without apps, there might not really be much point to a smartwatch at all.

The tech industry seems to be obsessed with making everything smarter, from homes to cars to the clothes we wear. Admittedly, a smartwatch is the easiest to pull off, technology-wise. In practice, however, it is turning out to be a business dud.