Why I didn’t become a Google Glass Explorer

Late last year, I reported on these pages that I was offered by Google to become a Google Glass Explorer. I had signed up to be notified when it was “opening its books” and Google offered me beta access to the program. Like everyone else, I was asked to pay $1,500 to become an Explorer and get my Google Glass headwear. I would then become the Explorer I thought I wanted to be.

When the notice came that I could join the program, my first reaction was to sign up. But then I took a step back, came to these pages to find out what the world thought, and make a decision from there. I decided against the move, realizing that right now might not be the best time to be an Explorer.

Under the rules of Google’s Glass Explorer program, I could get my hands on a headset, try it out, and share my experience with the world. I’d be free to do what I want, when I want. But there was a problem at that time: I wear glasses and at that point, Google wasn’t offering a solution for those of us who need glasses to see perfectly.

That was strike number one.

From there, the issues continued to pile up. I couldn’t see myself wearing the glasses around town. The little time I spend not working is usually spent perusing local stores or going to dinner. There’s not much else to my life that I think is all that interesting or worthy of taking a Google Glass Explorer spot. I came to the realization, in other words, that maybe I’m just a little boring. And unfortunately, I can’t help that.

But that doesn’t mean that I don’t want Google Glass. I’m convinced that if I had Glass, I would find at least something to do with it. But is now really the best time to take that leap? I’d be using a beta product that will undoubtedly get some makeovers over the next year. In some respects, it might be better, I reasoned, to wait and see the final product before paying for the beta device. 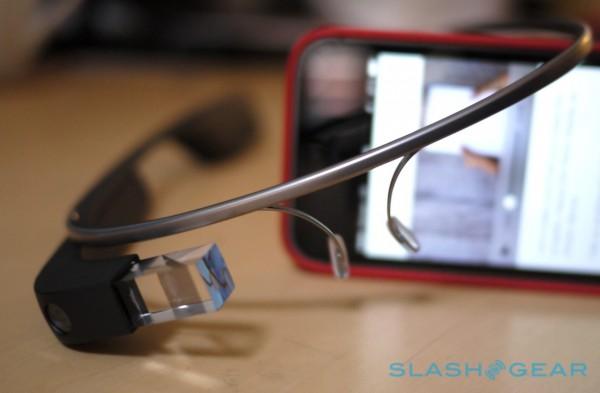 Which brings me to the final straw: Google Glass pricing. While I can understand that the eyeglasses are future-focused and forward-thinking, they’re also really expensive. And I’m not sure that I’m willing to pay $1,500 for a device that might or might not collect dust in a drawer after the initially novelty wears off.

And that perhaps might be the intrinsic issue with Google Glass. While it has its value and its appeal, it’s seriously expensive. And although I’m an unapologetic early adopter, Google Glass couldn’t get to me on all levels to justify paying such a price for headwear that I would use only part of the time. That’s not to say that Glass isn’t worth it for some people, but for me, it seemed like a waste of money.

So, here I sit without Google Glass on my nose. Do I have times when I regret my decision? Sure. Are there times when I think that I could use the device and take issue with the fact that I don’t have it on my face? Of course.

But I made a decision. And now, I need to live with it.

Looking for more on Glass? Check out the SlashGear Wearable Tech Hub!