Summer blockbusters this year are done for. Most have shifted to later this year or 2021 – Mulan was pushed from March 27 to July 24; Black Widow from May 1 to November 6; and Wonder Woman 1984 from June 5 to August 13. But one film sticks out, stubbornly standing its ground as a 2020 summer blockbuster – Christopher Nolan’s hotly anticipated Tenet.

Slated for a July 17 release, the time-bending sci-fi thriller marks the fifth Nolan film to be released in the third week of July, which Deadline Hollywood called a “lucky date for Nolan” as his previous four projects achieved massive box office success.

But there is immense weight on Tenet’s shoulders. Besides its enormous production budget, other studios are also looking to Tenet as a health test for the movie industry. They want to know if viewers are ready to return to the cinemas. Will social distancing in theaters turn audiences away? Is there hope for blockbusters this year? 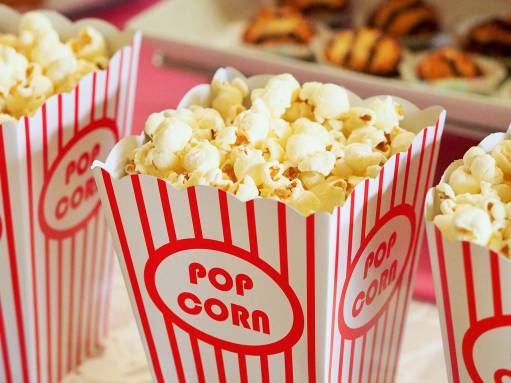 The largest theater chains in the US all closed their cinemas in March, including AMC and Regal Cinemas, as The White House advised social gatherings to be limited to 10 people. Few people were going to get their movie fix, pushing studios like Disney to scrap their summer blockbuster plans.
This is Hollywood’s most lucrative season. If cinemas stay closed till May, the deficit globally could be $17 billion, according to analysts.

Rescheduling films to another date do not guarantee its profitability. With films pushed back, the year-end is looking saturated with films that could be cannibalizing its profits.

But the bigger headache comes if Tenet flops with audiences. In normal times, Nolan’s unique passion projects are a sure hit at the box office. Inception took a whopping $830 million and Interstellar bagged around $700 million. If viewers avoid watching Tenet due to coronavirus concerns, we could see many more films get pushed back, emptying cinemas this year.

With no movies to screen, rescheduled films spell trouble for cinemas worldwide, who already lost their slice of the $17 billion summer blockbuster pie. Theaters could close down if no one has a reason to head to cinemas for the rest of the year. Operators may need to come up with creative ways to use their vast and costly premises to generate revenue besides ticket sales. This could be temporary leases, private functions or screening old films. 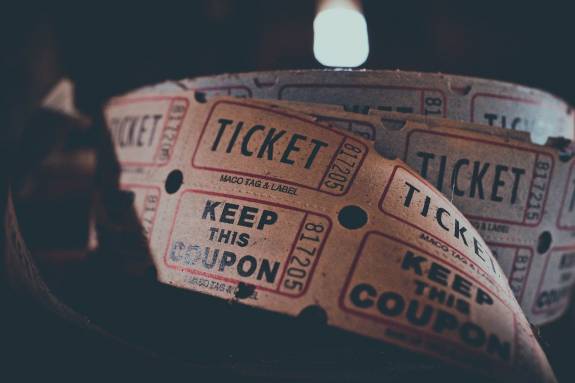 Demand for films remains a big question mark. Forbes reported recent polling showed just 22 percent of Americans say they’d be willing to set foot in a theater if a state reopens early, though more than half said they’d return once a state meets White House guidelines, meaning state-wide cases are declining. But this is not the case in many states that are reopening, such as Georgia and Tennessee. Cinemas may be opening, but the people may not come in.

Some studios have conceded and laid down plans for a cinematic release. Scoob and Trolls World Tour were pulled from being a theatrical release and was released on video on demand. This could be the trend for many films should the pandemic rage on.

There is a bright side to Tenet standing its ground. We are still a month and a half away from its release date. If things get better, Tenet could be unrivaled in its blockbuster takings this year. It would reinvigorate the industry and get encourage other studios to resume projects and push movies ahead.

That is the most positive way of looking at matters. The flip side is no one daring to go to the cinemas. It would be an harder blow if Tenet buckles despite positive reviews and cinemas being open again, and quality and availability would not be enough to bring audiences back. It is a possibility and an expensive gamble for Warner Brothers and Syncopy.

Tenet is Nolan’s most expensive film to date, with a production budget of around $205 million and marketing that brings the amount to around $300 million. In short, the studios need about twice that amount to break-even. It may be Nolan, but this is a tall amount for any studio betting on an original, non-franchise movie. In truly tough times, few films have had such weight on its shoulders and eyes on its success.