There seems to be a common consensus among critics that stock Android is the way to go. Supposedly lighter and snappier, the “untouched” iteration of the OS is consistently best reviewed. Stock Android is one of the reasons why users are so drawn to Google Pixel phones, keen to use Google’s pure vision of its OS.

It’s surprising then, that so few Android devices offer the OS in its purest form. Manufacturers like Samsung, LG and Huawei all distribute their Android phones with unique skins that alter its appearance and some of its features.

While some have improved upon the foundations of the open-source OS, others have made a right mess of it, making it more complicated to use – or just plain uglier.

Turns out, there are big business incentives of offering modified versions of Android. It’s also healthier for the Android market. We also need to ask, is stock Android really the ultimate iteration of the OS?

Stock Android, or vanilla Android, it the most basic and “purest” version of the OS, as Google intended it to be. With stock, you don’t get any additional features introduced by manufacturers – or “bloatware”. You only get apps and other features developed by Google.

Users love stock Android because of how snappy it feels. It has fewer background apps forced upon you by manufacturers. There are also no duplicate versions of Google apps that take up space, like a Samsung calendar and a Google calendar existing on the same device.

Vanilla devices also enjoy faster updates. Manufacturers like Samsung are notorious for late updates, as time is spent upgrading their own apps to the needs of the latest updates, which can come over six months after its launch.

Meanwhile, stock Android devices like Pixel phones get updates instantly. Users can enjoy having a new OS with all its latest features and designs, also ensuring security patches are updated.

Why do manufacturers still modify their versions of Android? 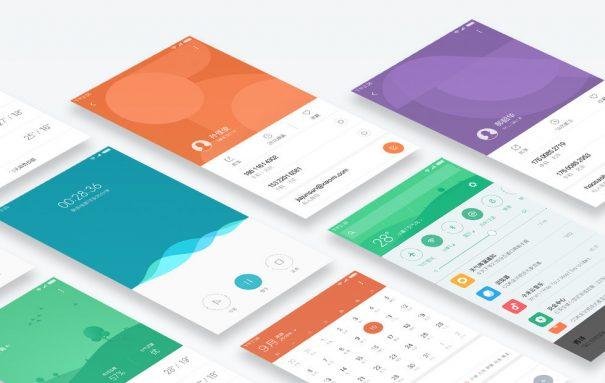 Undeniably, pure Android has plenty of pros no one would disagree with. But most manufacturers beg to differ.

From a business point of view, creating unique features and appearances boosts customer retainment, especially if they get it right. Take OnePlus with OxygenOS, their critically-acclaimed rendition of Android. OxygenOS is pretty close to stock, with very few OnePlus apps and “bloatware”. What it does bring to the mix adds to the experience, including the ability to draw on a locked screen to open apps. These innovations create a cult following and brings back customers.

Developers also benefit from data collection through the apps they install on their devices. Instead of all the user information flowing directly to Google, companies like Samsung put in their own version of apps like Bixby, Samsung Pay, Health and Calendar to create their own ecosystem of apps that they can draw from.

These additional apps give access to important data, from user habits, user data which they can analyze or sell, as well as contribute to innovation and improvement. It can’t all just swim straight to Google.

While those big on tech have raved endlessly about pure Android, there are very few complaints from the everyday phone user against custom OSes that they find themselves stuck with. Most users don’t know the difference between stock and custom Androids, so there’s a lack of demand to incentivize developers to stop pursuing their own iterations.

Some companies known for their own renditions of Androids have buckled and given in to pure Android, possibly to capture the niche audience very familiar with tech. Xiaomi are known for their heavily-customized version Android called MIUI. But they’ve had a change of plan recently, offering a cleaner, stock-like rendition of the OS with the Xiaomi Mi A3.

In order to break into Android market, the Razer Phone also launched with Nova Launcher built in, known for its closeness to a pure Android experience with options for customization.

Is stock Android really the best? 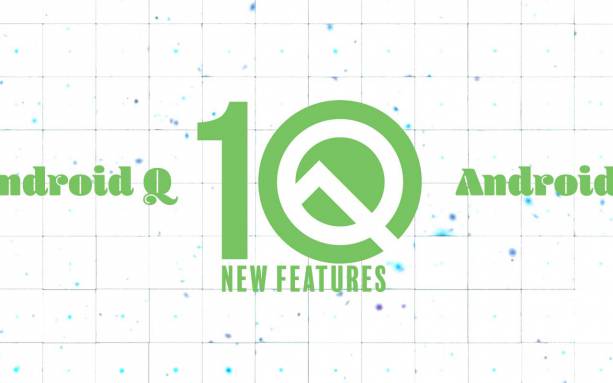 Conversely, the whole idea of a “pure Android” could be a marketing ploy by Google, promoting its own OS, creating a loyal following of its own. It certainly helped the Pixel with its sales, and other devices that day close to Google’s initial vision.

But the creator doesn’t always know best. Other iterations of Android have shown its creators what’s lacking. Samsung’s struggles to implement its vision of the OS finally saw light with OneUI. It filled a void in stock Android, offering real one-handed usability by bringing its on-screen buttons lower to the bottom, while still looking aesthetically nice and minimalistic.

Other custom Androids also introduced new features like Dark Mode, which were then picked up by Google and offered in later versions of their OS.

It leads to the final point: Maybe having all phones abiding by the standards of “pure” Android isn’t ideal after all, as it kills competition and creates complacency. Having more developers working hard to create their own versions may lead to a handful of ugly renditions, but the good ones show Google what it’s missing.

We enjoy an Android market with true variety; No two brands look completely identical. You can always find a phone with other features that’ll appeal to you, which is a privilege you won’t find in the Apple side of the camp, in which all devices are standardized with plain old iOS.

Stock Android doesn’t need to be a standard we should obsess over. Instead, we can enjoy the great variety and choice we have that is special to this market.